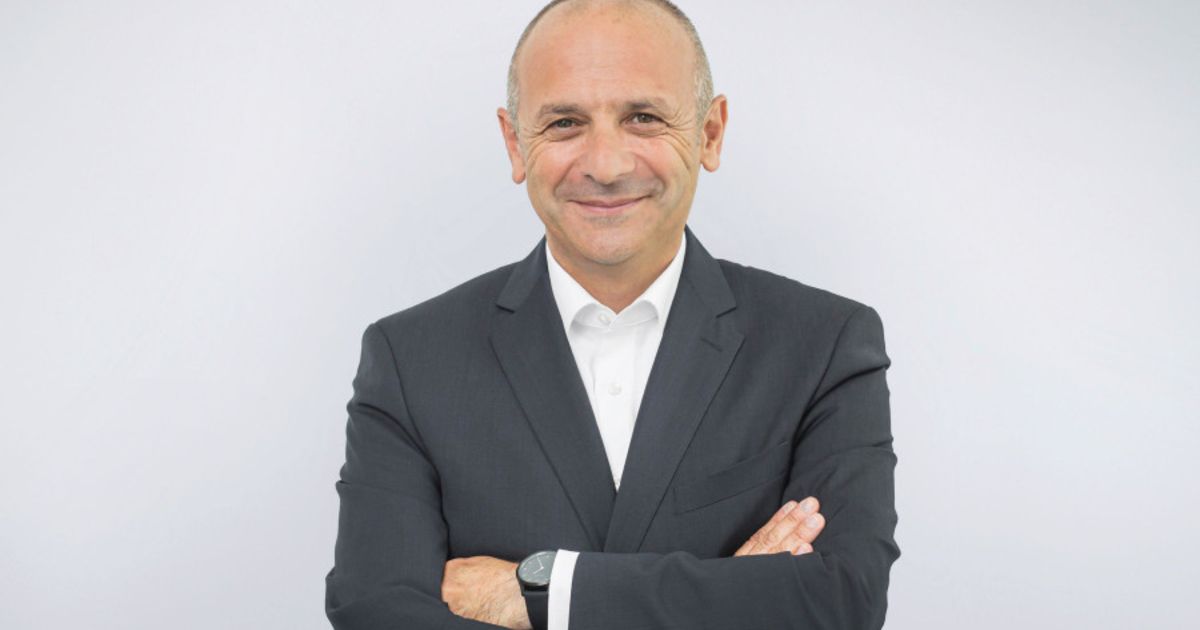 Aksel wants to involve them in new projects at an early stage as he tries to reduce material costs by 7 percent by the end of this year.

Aksel, who was appointed to VW’s top purchasing post in early 2021, said the automaker’s relationship with suppliers is being redefined through a different way of thinking.

“We want to involve the suppliers much earlier. With the 100,000 or so engineers at our suppliers who work on our projects alone, we form a huge creative pool of top engineers with our own technical development department, who contribute many innovative ideas,” he said. “Why should we not take advantage of that?”

Aksel said the old customer-supplier relationship is a thing of the past, and today’s partnerships must be redefined by much closer and deeper cooperation.

“Neither the suppliers nor we as a group will be able to shape the future successfully on our own; for that, we need all the partners,” he said in an interview with Automotive News Europe sister publication Automobilwoche. “And that is why we also need to deal with them as partners.”

He pointed to VW’s Trinity project that is developing a flagship electric self-driving sedan as evidence that this new approach was already underway.

“We have already organized a supplier day in the fall of 2021, five years before the planned start of series production. We invited many of our key suppliers, but also potential new partners, showed them what we have in mind, but also explained that the concept is not yet ready,” he said.

“And we called on the suppliers to contribute their ideas. Now we are moving on to the individual trades, where we will discuss with the suppliers what they can contribute.”

Aksel said purchasing would also play a critical role in the process of revolutionizing production practices at the new Wolfsburg plant where the Trinity project will be built.

“Take the idea of using large modules for the body, which is currently being tested. Where do these modules come from? From the supplier,” he said. “That is where we come in. That is why we are already working very closely with development.”

Aksel said normally, this process begins about three years before the start of series production, but with the Trinity project, VW is starting five years in advance.

He said the goal with the Trinity plant is to design, build, and run an assembly facility that is on par, if not even more efficient, than what Tesla has achieved with its gigafactories.

“If a company that has only been building cars for ten years can build a state-of-the-art, efficient plant in Germany, just two hours away from us, then we, as an automaker with many decades of experience, will probably be able to do the same,” he said. “I am convinced of that. Even if many people say the group is too sluggish and too complex, once the tanker’s course is set, you can see how much power is behind it.”

Aksel said in the past, an incredible amount of energy was spent on further reducing costs in the current series, something he would like to refocus more on the beginning of the collaboration with suppliers, so that they do not have to invest a lot of effort in further negotiations later.

“Getting things right once at the beginning and then being able to rely on it on both sides is our goal,” he said. “We call this the ‘Best Price at Start of Production’ strategy. There are tough negotiations until you are a supplier with us. But once you are one, we are reliable and long-lasting partners.”

He explained this strategy first started in 2021 and would be implemented for the first time in projects starting in 2023. The first VW brand project where VW is applying this strategy is the new Tiguan.

All these changes are in motion as Aksel is supposed to cut material costs by 7 percent by the end of 2022, despite exploding prices for raw materials.

“These are only the pure gross costs. Inflation and raw material prices are running counter to this, of course,” he explained. “We cannot compensate for that, and that was never the expectation. No one can manage seven percent net.”

He added that the Group has agreed surcharges on material costs with some of their suppliers, and “of course” the group is paying them. “Anything else would be irresponsible,” he said. “Nevertheless, we have managed to achieve net savings as well.”

He said for the transition period of 2021 and 2022, in which the old contracts still apply, the group wants to leverage the potential they have not exploited in the past. In hard numbers, that is 7 percent, 3.5 percent per year.

“This is a level that we have already achieved in previous years,” Aksel said. “From 2023, we will have competitive prices right from the start.”

Carlos Tavares, CEO of VW rival Stellantis, has also said suppliers need to become more closely involved with the move to electrification. Calling the costs “the gorilla in the room,” Tavares said suppliers will need to bear some of the burden of increased costs.

Tavares said 85 percent of the value of a car when it leaves the factory is in outside components, “so there is no surprise that when you have to absorb 50 percent of additional costs coming out of electrification, your suppliers need to be a significant contributor for this additional productivity.”