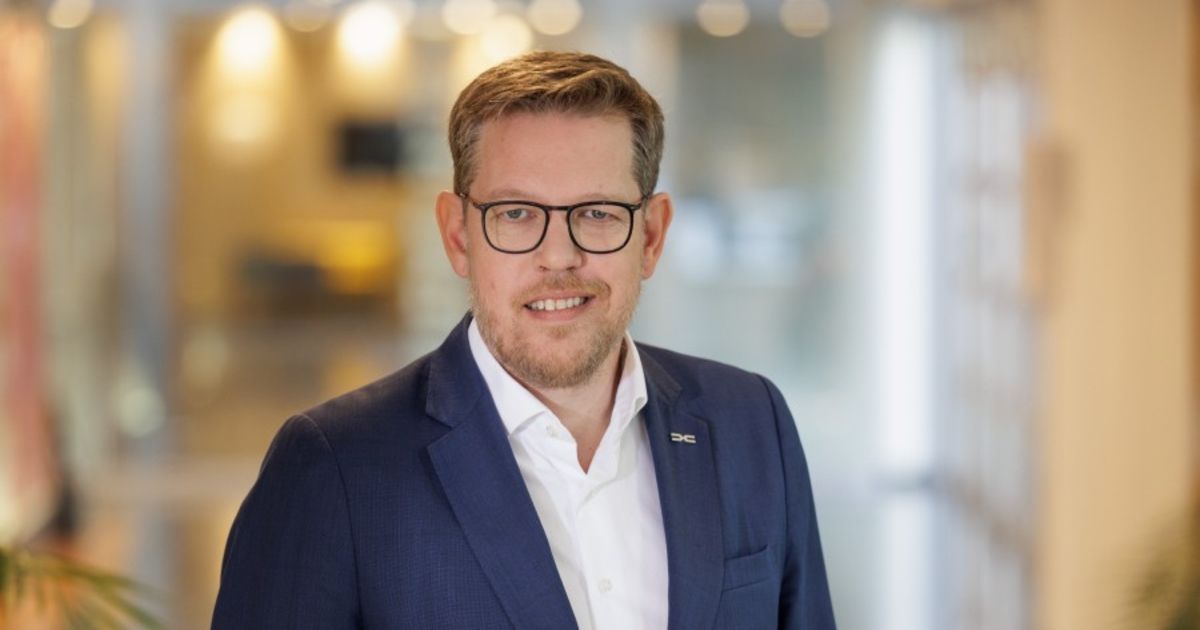 PARIS — Renault Group has named Duncan Minto, a 25-year veteran of the automaker, as CFO of the Dacia-Lada business unit.

Minto, 46, will report to Renault CFO Thierry Pieton and Denis Le Vot, the general manager of the Dacia and Lada brands, and serve on the business unit’s management board.

Renault CEO Luca de Meo in 2020 combined Dacia, the Romania-based low-cost brand, and the Russian brand Lada into a single business unit to take advantage of platform and development synergies.

Minto is currently vice president financial planning and analysis at Renault, a position he has held since 2017.

As detailed in de Meo’s Renaulution turnaround plan, most Dacia and Lada models will move to the Renault-Nissan Alliance’s CMF-B platform by 2025, creating potential annual sales of nearly 1 million units on the architecture. Renault is also seeking new markets for the brands.

De Meo is also moving Dacia into the higher-margin compact segment, from exclusively small cars. The first joint Dacia-Lada vehicle will be a compact SUV due to be launched by 2025.

Russia’s invasion of Ukraine has complicated Renault’s strategy for Lada. Renault holds 68 percent of AvtoVAZ, the parent company of Lada, with the rest held by Russian interests. Lada is the market leader in Russia with a 23 percent share in 2021.

Minto studied at the University of St. Andrews in Scotland, and began his career with Renault Group UK in 1997.

He then held various finance-related positions before being named CFO of Renault-Nissan Portugal in 2006. In 2013, he was appointed CFO of the Renault Group’s Asia-Pacific region.