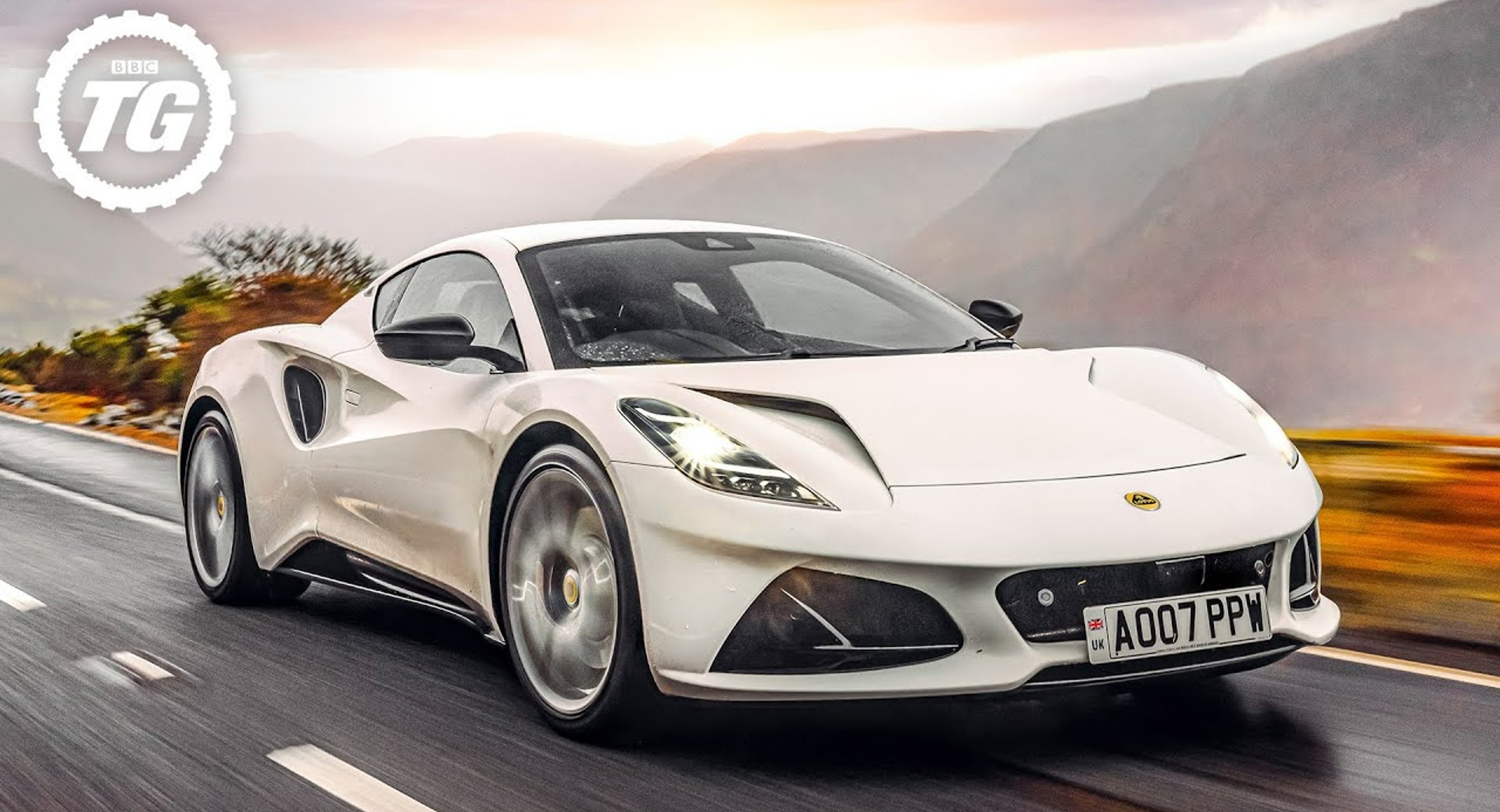 Yet another in-depth look of the new Lotus Emira has just arrived. From daily driving manners to race track performance to everyday practicality, this video has it all. Despite the fact that this is just a prototype, we get a great idea of what sort of Porsche fighter is about to be unleashed on the world.

It’s been a long time since Lotus released an all-new car like the Emira. Sure, the Evija is also coming out this year but we still haven’t seen an independent test of a production unit. The Emira is the first major all-new car since the Evora and it’ll be the last Lotus with an internal combustion engine.

The folks over at Top Gear poured over this little car and found that it’s quite the total package. From a design standpoint, it’s very much a supercar in a small package. One look at the aforementioned Evija and you’ll notice the clear resemblance.

Read Also: Top Gear Gets Behind The Wheel Of A Lotus Evija Prototype

The styling is more dramatic and aggressive than its rivals like the Toyota Supra and the Porsche Cayman/Boxster. It’s low and wide and features lots of functional air vents like a real supercar. It even has the same flip-up style ignition switch and perforated exhaust outlets also found on modern Lamborghinis.

Driving around town sounds like it’s engaging and better than in any Elise, Exige, or Evora. Top Gear says that it’s more refined than ever before. It also has a top speed of 180 mph (289 kph) which is seriously fast. The steering feedback and pedal engagement are improved as well. That’s high praise indeed considering how good the outgoing trio was.

On the track, things don’t fall apart despite the fact that traction control is stuck on in this prototype. The chassis feels far more rigid than the old cars, says Top Gear’s Ollie Marriage. On-track capability won’t force buyers to deal with diminished practicality, though. The Emira has more cargo space than the Elise and far better switchgear. The displays are bigger and brighter and Android Auto and Apple CarPlay just work. The impression is of a cabin that’s built to be a quality item and not embarrassed next to a Porsche.