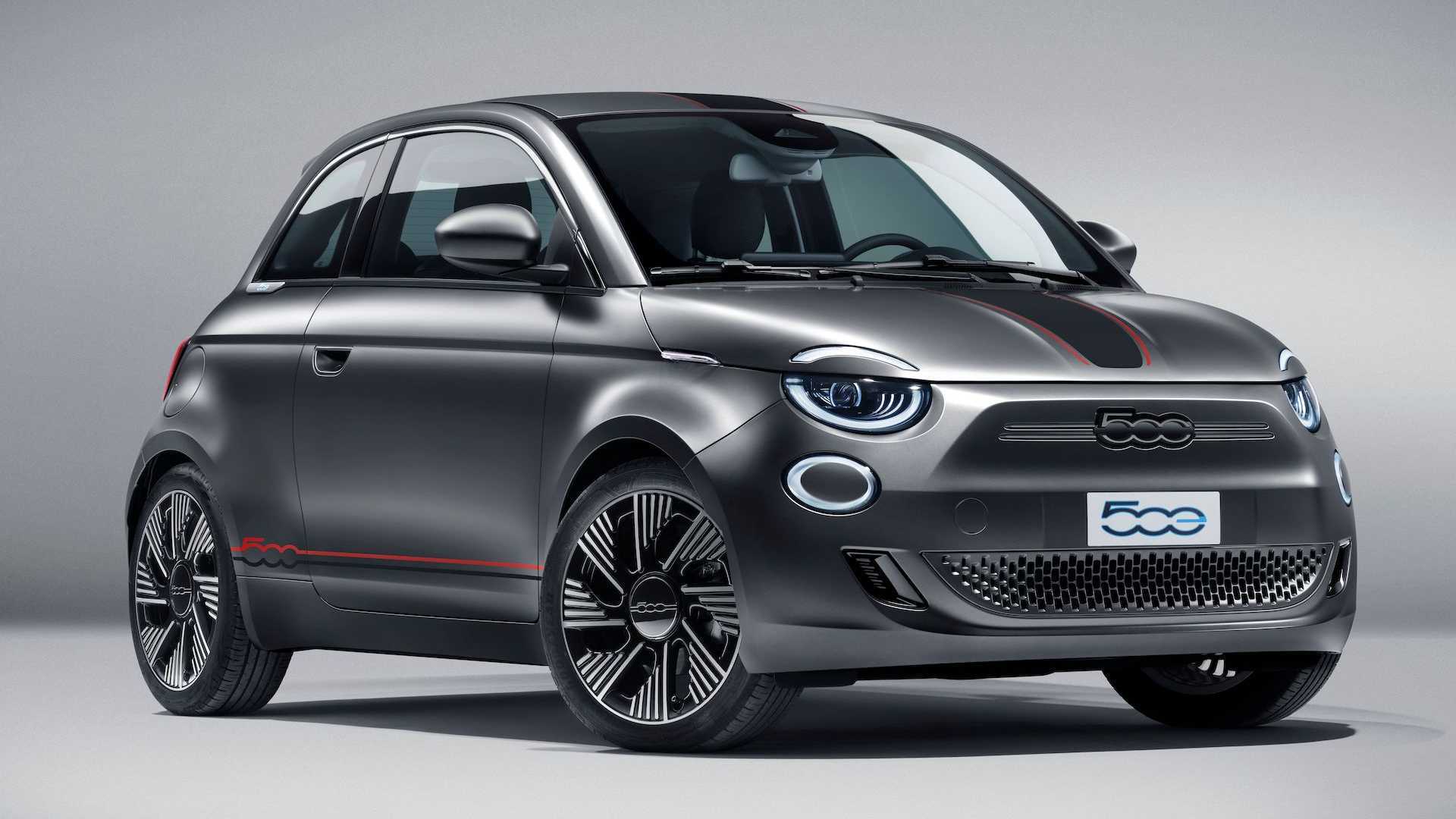 Fiat will reportedly unveil an Abarth performance variant of its electric 500 city car next year, the first new launch of the performance marque since the Abarth 124 GT debuted in 2018.

Fiat and Abarth boss Olivier François told Autocar that the automaker would confirm a scorpion-badged 500 imminently, marking the beginning of Abarth as an electric go-faster subdivision of Fiat.

Going forward, other Fiat models will receive the Abarth treatment on a case-by-case basis, with François saying he expects to have between one and three electric Abarth models at any one time.

The same thing has happened up until now with internal combustion engine models, so shifting the performance division’s focus to battery electrics seems like the logical thing to do, especially since Fiat aims to become an all-electric brand by 2030.

“A year and a half ago, I said it can’t be that hard [to make an Abarth version of the electric 500]. Electric cars are so fun to drive already. The good news is that we are actively working on it, and once it’s confirmed, it will be relatively quick.”

However, the executive added that delivering the electric Abarth 500 turned out to be more complicated than he thought.

“If you want to do a real Abarth, it’s not the same electric powertrain. Once it has the power and torque you want, it’s no longer the same drivetrain, nor the same transmission or brakes… The whole thing has to be adapted.”

That said, the final test drives are underway, with François describing the car as “fantastic,” with a “very interesting” sound. Mind you, customers will have the option to turn the sound off.

We’re quite sure Abarth fans won’t mind that if the driving experience is worthy of the scorpion brand.