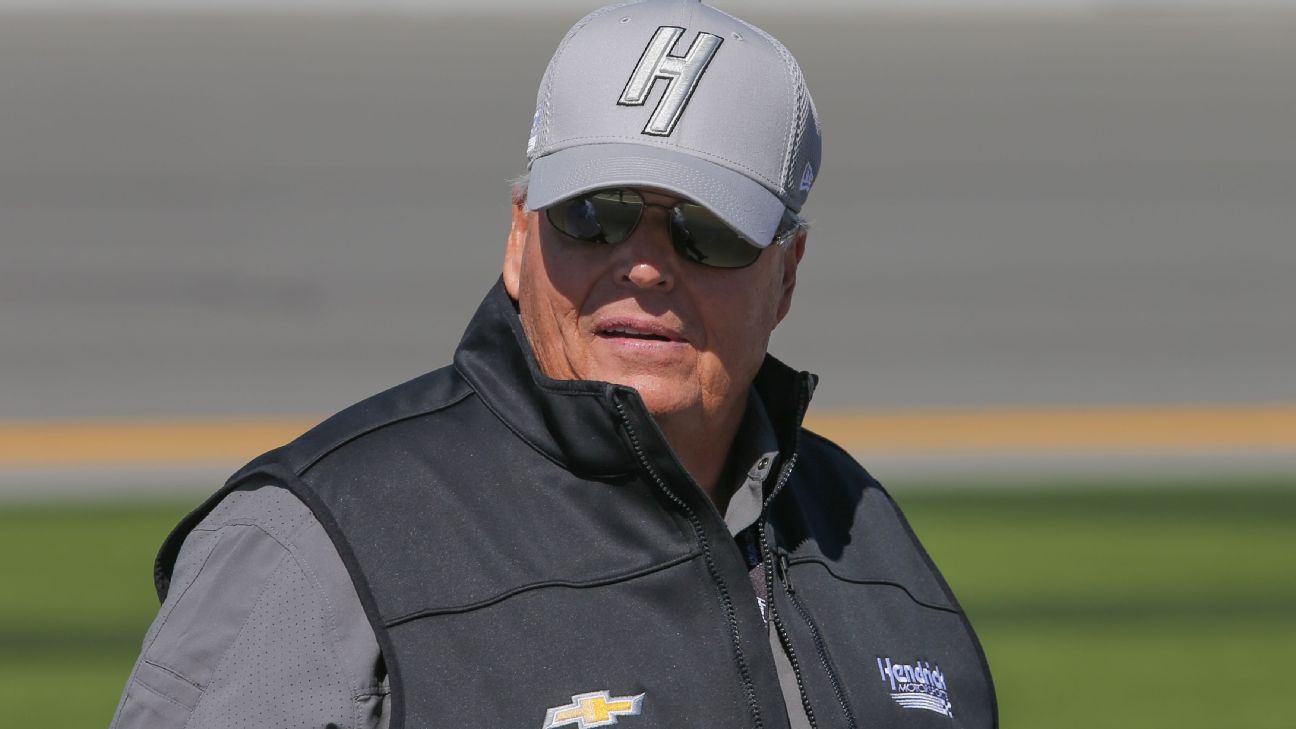 SEBRING, Fla. — NASCAR and Hendrick Motorsports have partnered on an effort to enter the 24 Hours of Le Mans next year with a modified version of its new Next Gen car.

The collaborative effort announced Thursday at Sebring International Raceway seeks the “Garage 56” entry, which was created in 2012 as a special single-entry class reserved for innovative cars. The Garage 56 entry allows for the testing of new technologies, creativity and innovation without claiming a spot on the traditional starting grid.

NASCAR still needs an invitation from l’Automobile Club de l’Ouest, the organizer of the 24 Hours of Le Mans, but it seemed a formality based on the magnitude of Thursday’s announcement. Pierre Fillon, president of ACO, participated in the event alongside Jim France, chairman of both NASCAR and IMSA.

“Garage 56 is a special opportunity at Le Mans since this race has been a leader in technological process for the auto industry over its nearly century long existence,” Fillon said. “When the ACO receives an application for a Garage 56 program, we begin by talking with designers, team partners, and suppliers in order to set performance parameters such that the program can be successful for everyone involved.

“We will continue to work with NASCAR and all their partners as they work toward their proposed 2023 Garage 56 project.”

NASCAR last participated at Le Mans, the most prestigious sports car race in the world, in 1976 when series founder Bill France cut a deal to bring two cars to the endurance race in the newly-created Grand International class. Hershel McGriff both owned and drove the Dodge Charger that entered the race, while Junie Donlavey sent a Ford Torino driven by Richard Brooks and Dick Hutcherson.

The 2023 entry will be a modified version of the Next Gen Chevrolet Camaro ZL1 race car. NASCAR, Hendrick Motorsports, Chevrolet, IMSA and Goodyear all worked on the project, with technical elements of the car and the team’s driver lineup expected at a later date.

The Next Gen debuted this season as NASCAR’s newest Cup car.

“From the early days of NASCAR, it was important to my father that we played a visible role in international motorsports, and there is no bigger stage than the 24 Hours of Le Mans,” Jim France said.

“In partnering with Hendrick Motorsports, Chevrolet and Goodyear, we have the winningest team, manufacturer and tire in NASCAR history. We look forward to showcasing the technology in the Next Gen car and putting forward a competitive entry in the historic race.”

France in 2020 was part of an announcement between IMSA and the ACO on new technical regulations for the top prototype category that makes IMSA’s top class eligible to compete at Le Mans in 2023.

“Participating in one of the truly iconic events in auto racing and representing NASCAR and Chevrolet on the world stage is a privilege,” Rick Hendrick said. “Jim deserves tremendous credit for having the vision for the project, and we thank him for trusting our organization with the responsibility.

“Even though Garage 56 is a ‘class of one,’ we are competitors and have every intention of putting a bold product on the racetrack for the fans at Le Mans. It’s a humbling opportunity – one that will present an exciting challenge over the next 15 months – but our team is ready.”