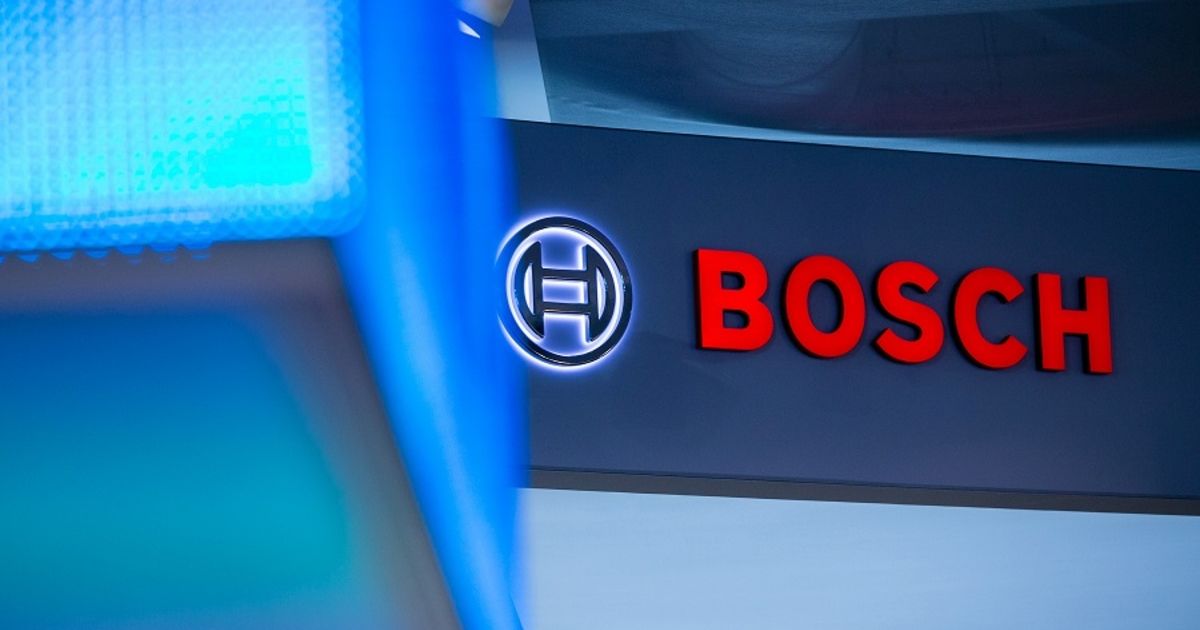 Robert Bosch is curtailing its operations in Russia amid signs that its parts may have been used for “non-civilian” purposes in violation of its policies, the company said.

Bosch has halted deliveries of truck components to Russian customers pending an investigation into how the parts are being deployed, the Stuttgart-based supplier said in a statement on Friday.

The company is probing the use of its products after Ukraine’s Foreign Minister Dmytro Kuleba on Sunday alleged that Bosch had supplied components for Russian infantry vehicles invading the country.

Bosch said that production in its Russian factories would be cut back due to disrupted supply chains and the halt of deliveries.

The company said it anticipates suspending production completely in all its Russian factories, including its household-goods plant in St. Petersburg.