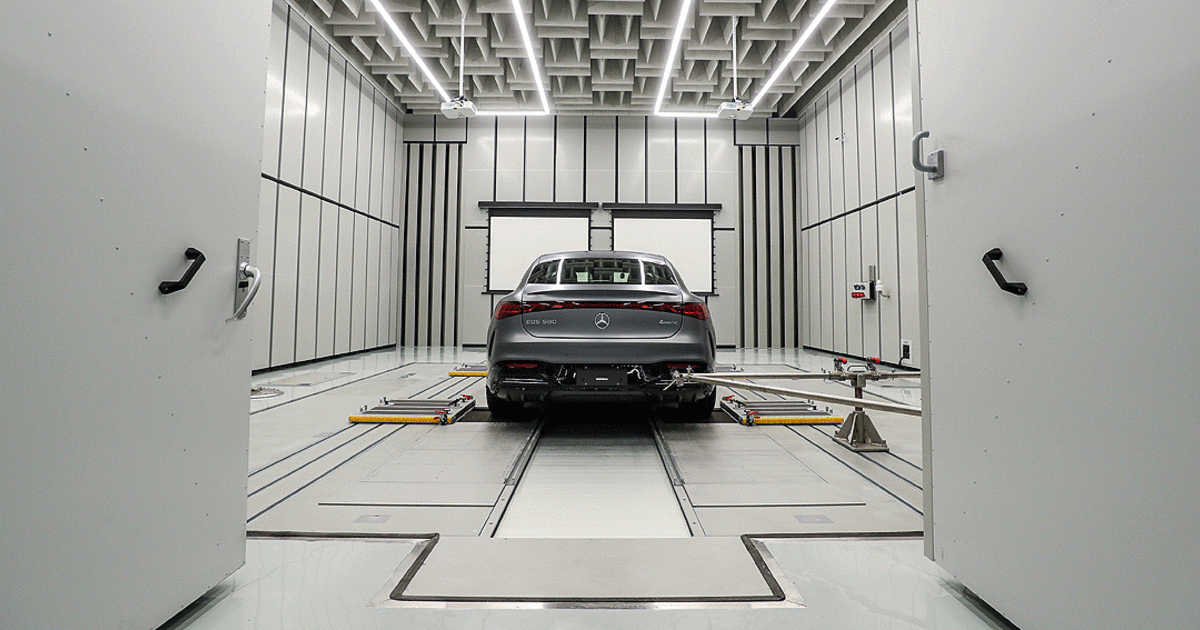 SHANGHAI — Mercedes-Benz Group said on Friday it opened a research and development center in Shanghai that will focus on mobility technology.

The center, its second R&D site in China, will work in tech fields such as connectivity, automated driving and big data, the company said in a statement.

Mercedes-Benz did not elaborate on the size of the investment in the new tech site, nor how many engineers it plans to eventually hire for the location.

It said in the statement it is “aiming to attract hundreds of new tech talents”.

The establishment of a new Shanghai tech center follows a move last year by the German premium carmaker to significantly upgrade its R&D capabilities in Beijing, by opening a new R&D facility in China’s capital.

With 1,000 engineers, the new Beijing tech facility is more than three times the size of the one Mercedes-Benz opened in 2014, and the first outside Germany that is more “on par” technically with the company’s far bigger R&D headquarters near Stuttgart, a person close to the center said at the time.