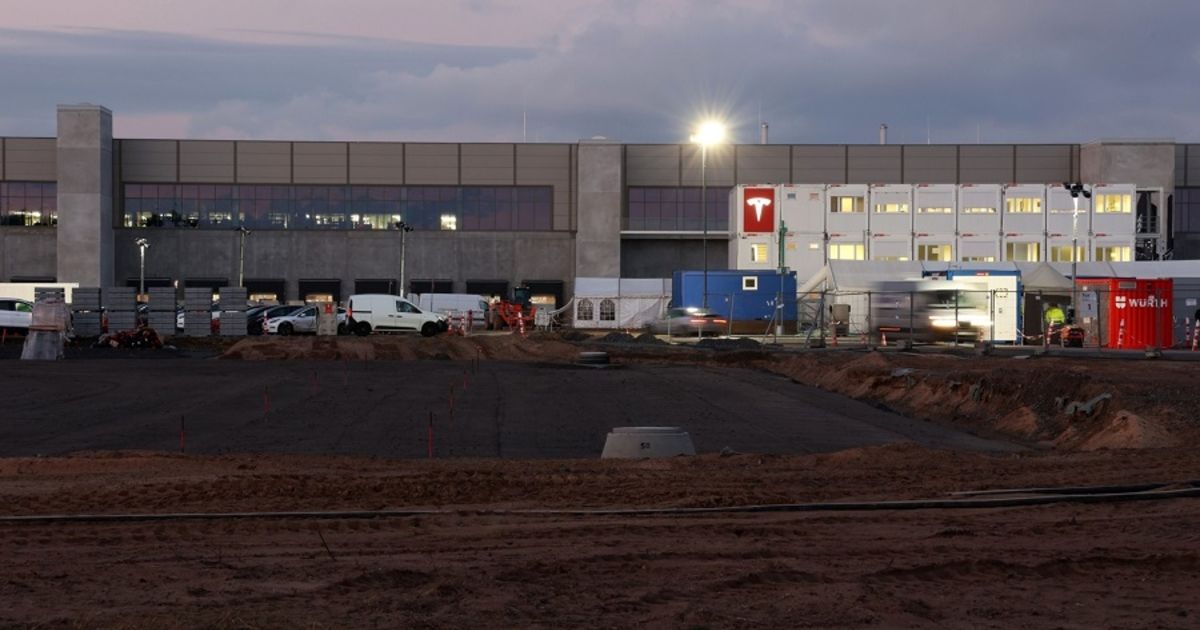 BERLIN — German Chancellor Olaf Scholz is scheduled to attend the opening of Tesla’s gigafactory near Berlin on Tuesday, along with the automaker’s CEO, Elon Musk.

Scholz will give a welcoming speech at the opening ceremony for the factory, a government spokeswoman said, but in view of the war in Ukraine, there may be changes at short notice.

On Tuesday afternoon, Musk plans to personally hand over to customers the first Model Y cars built at vehicles the factory.

The plant is set to produce over 500,000 battery-electric vehicles a year, while its battery plant will generate over 50 gigawatt hours a year.

Musk originally wanted to start production on last summer, but the approval process was delayed because Tesla added a battery factory to the application for the car assembly, adding to delays caused by environmental objections.

Concern that the plant would strain the area’s water supply was a major factor in the delayed opening.

The state of Brandenburg gave final approval for the factory on March 4.

The factory can start as planned on Tuesday, the Brandenburg state government said on Saturday. “At present, we have no findings that stand in the way of commissioning,” Environment Ministry spokeswoman Frauke Zelt told German media.

Tesla has been constructing the factory under a temporary approval process. The automaker has been allowed to build up to 2,000 cars to test production processes.

The factory is in Gruenheide, 35 km (22 miles)southeast of Berlin, on land considered for a BMW plant that was instead built in Leipzig.

Reuters and Bloomberg contributed to this report