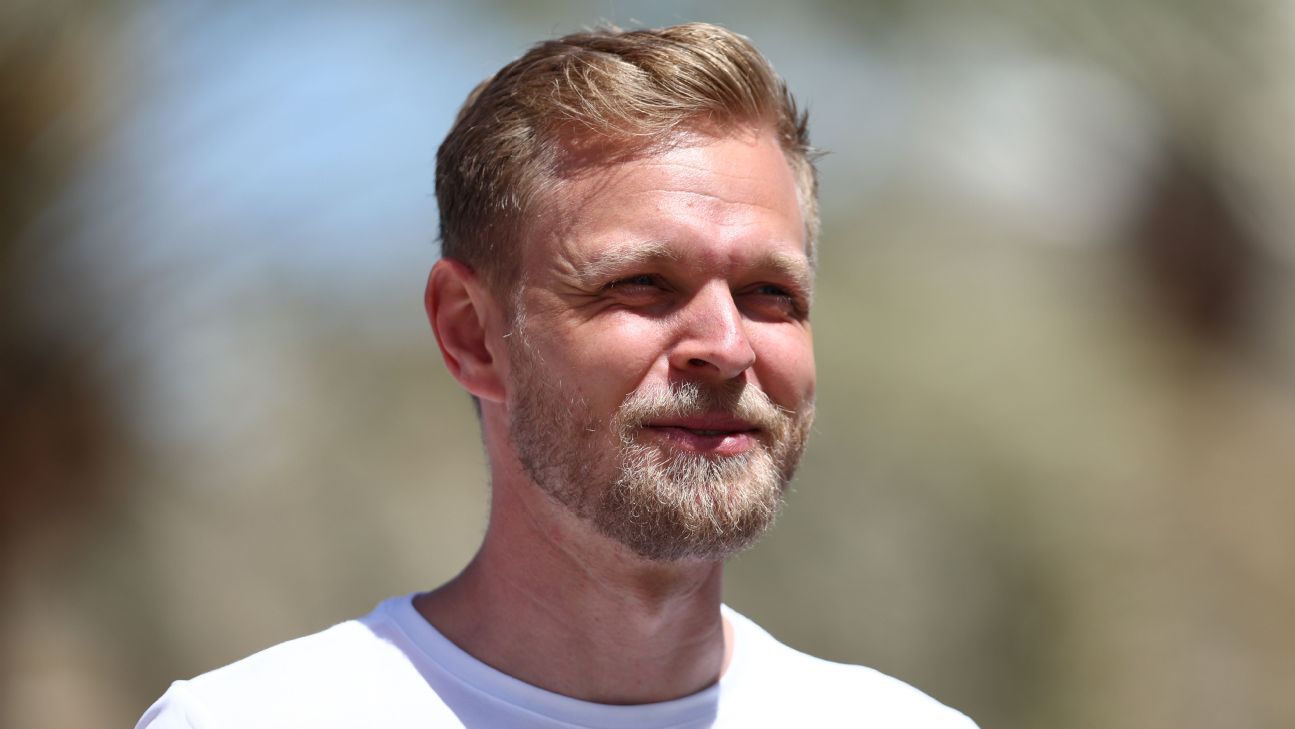 Kevin Magnussen described his Formula One comeback as a crazy roller-coaster ride after qualifying his Haas a sensational seventh for Sunday’s season-opening Bahrain Grand Prix.

The only team that failed to score a point last year suddenly look like top 10 runners and Magnussen, drafted in as a late replacement for sacked Russian driver Nikita Mazepin, was pinching himself in delight.

“It’s been a massive roller-coaster from getting the call from [team boss] Guenther [Steiner], getting really surprised by that, and then trying to make it happen,” he told Sky Sports.

“There were some obstacles I had to sort out [to get back into F1] and that was already a bit nervous, and then getting here, driving the car for the first time, having a sore neck.

“You hope the car is good but you never really know with Formula One testing, and now here and having an issue in qualifying and not thinking we could get out in Q3. What a roller-coaster.”

Magnussen was late to join the final top 10 shootout, hitting the track with just three minutes left after his Ferrari-powered car had suffered an hydraulics issue in the second phase.

That gave him only one flying lap, but the end result was all he could have hoped for.

“I feel so unbelievably lucky to be in this situation that I’m in, with a good car in Formula One. It’s a lot of fun,” Magnussen, who left Haas at the end of 2020 and had given up on returning, said.

“Starting P7, if you can do that you’ve got to go for points. The biggest concern is reliability I would say, but fingers crossed we can get there.”