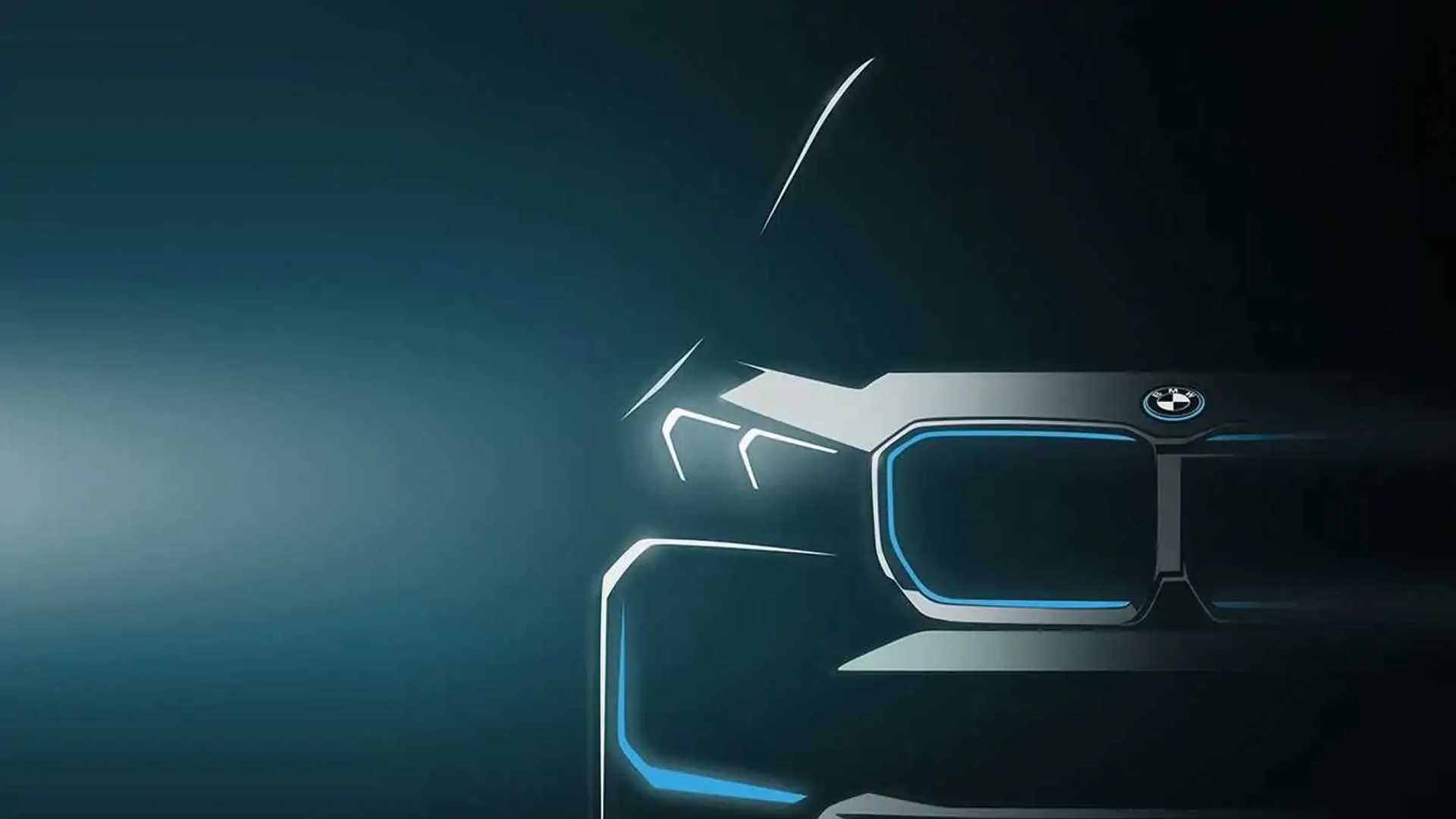 BMW has a pretty busy launch schedule this year when it comes to electric vehicles. It will unveil the i7 flagship electric sedan based on the next-generation 7 Series next month, followed by the iX1 compact electric SUV in the second half of the year.

While prototypes of the battery-electric iX1 have been out and about for more than a year now, BMW has finally started to tease the SUV officially as the launch draws nearer.

The teaser rendering shows a portion of the front end, revealing similar design cues to the larger BMW iX3, including the closed-off kidney grille with BMW i blue surrounds, bumper accents in the same color and shape of the headlights.

The bumpers look a lot sportier, though, with the image hinting at massive side air intakes. Mind you, the model seen here likely features a BMW M Sport package.

In addition to the teaser image, the automaker has revealed some details about the iX1, which will be unveiled shortly after the next-generation BMW X1 on which it will be based. The third-generation X1 should debut in the second half of the year.

BMW says the iX1’s driving range on the WLTP test cycle will vary between 257-272 miles (413-438 km). The automaker notes that the predicted values are based on the vehicle’s current development status.

Obviously, the EPA ratings will be lower than that; expect somewhere around 230-240 miles for the US-spec model. We also learn that the BMW iX1 will feature the next level of digital tech and connectivity, including the 5G standard.

BMW also mentions that the iX1 will offer an agile driving experience. As with the regular X1, the electric variant will be based on BMW’s FAAR (Frontantriebsarchitektur or Front-Wheel-Drive Architecture) modular platform but will pack fifth-generation eDrive electric powertrain technology instead of ICEs.

The all-electric iX1 will make its market debut before the end of this year and will be an indirect replacement for the i3, BMW’s first mass-produced electric vehicle. The automaker will stop making the urban EV in July at its Leipzig plant after a nine-year run and around 250,000 units sold worldwide.