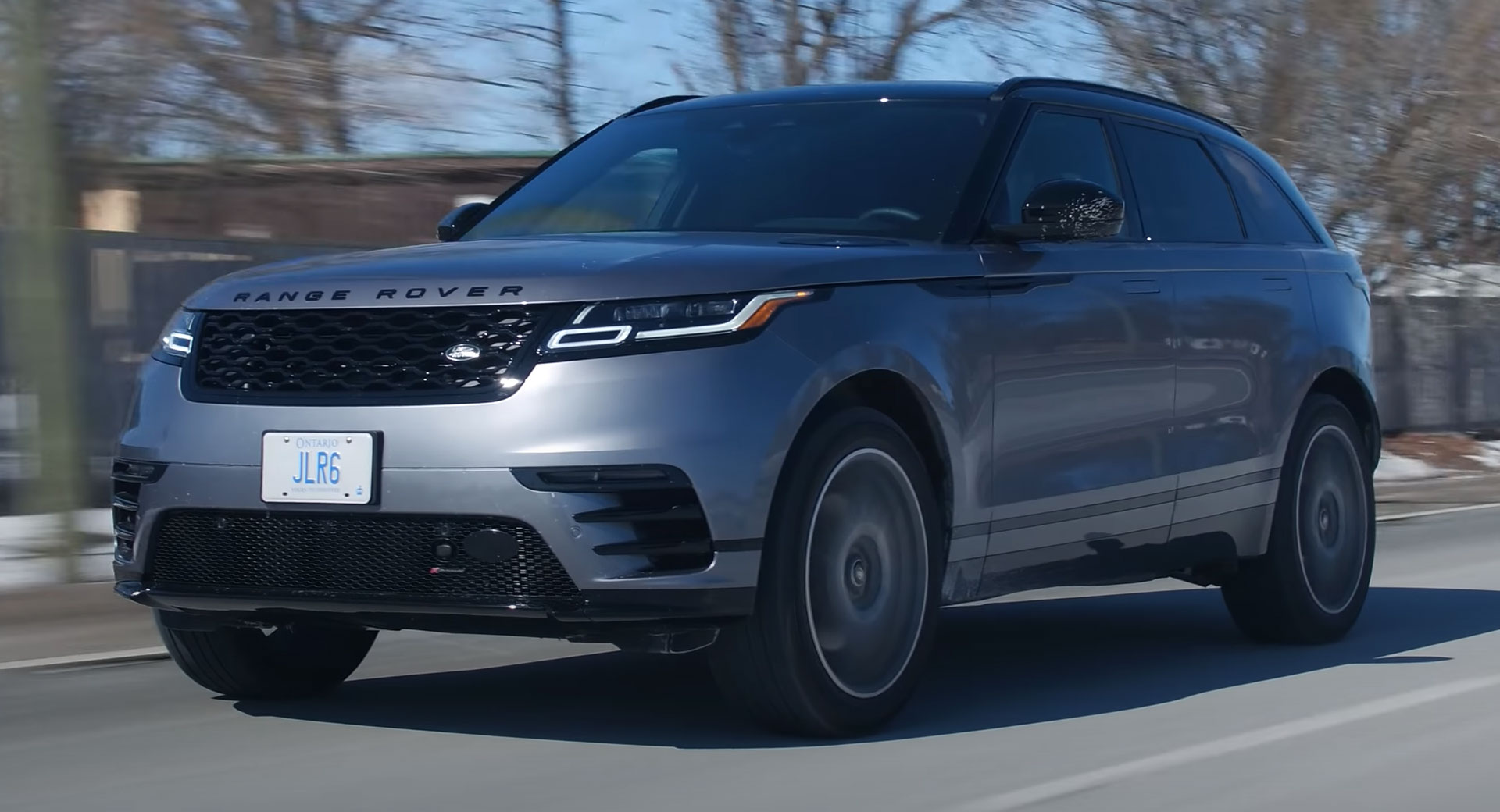 The Range Rover Velar has been an impressive luxury SUV from the moment it hit the market a few years ago and in updated 2022 guise, it seems to be even better.

Land Rover unveiled the updated Velar in August last year and while the updates made are only minor, they add to what was already a very attractive SUV. The changes include the addition of a new Auric Edition model, a handful of new SV Bespoke paint options, Land Rover’s Pivi and Pivi Pro infotainment systems with over-the-update functionality, and a handful of new driver assistance systems.

Eager to see what the Velar is capable of, the guys over at The Straight Pipes had the chance to put it through its paces.

The Straight Pipes had the opportunity to drive the Velar in the P400 R-Dynamic HSE guise. This variant sports a 3.0-liter turbocharged inline-six petrol engine pumping out an impressive 395 hp and 405 lb-ft of torque. Coupled to this engine is an eight-speed automatic transmission from ZF and while it is good, it is not excellent and can be a little hesitant to change at times.

Land Rover has also crafted a rather lovely interior for the Velar. It is tech-laden and in addition to the large infotainment screen, there is a second touchscreen for the climate and seat heating controls. While the screen is lovely to look at, it does require a bit of a learning curve to get used to.