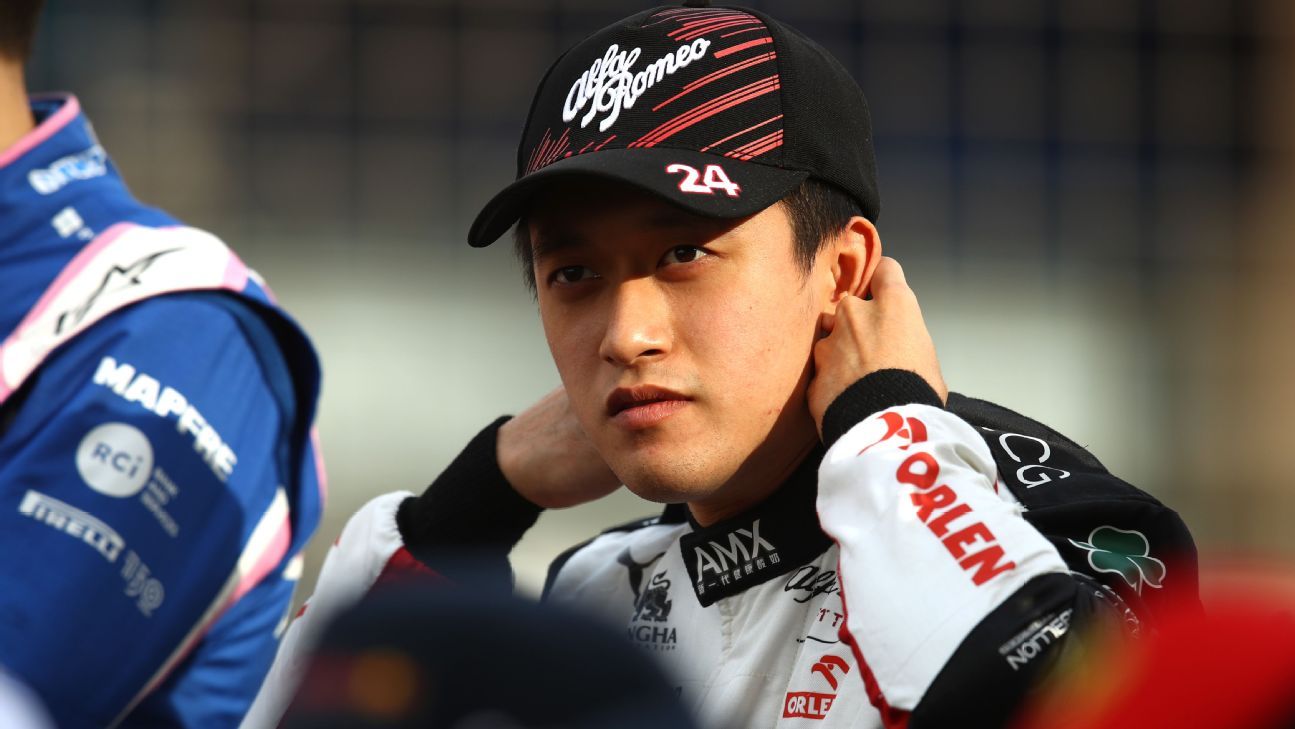 China’s first Formula One driver, Guanyu Zhou, enjoyed a dream start to his career at the season-opening Bahrain Grand Prix on Sunday, as the Alfa Romeo rookie finished in the points on his debut.

The 22-year-old from Shanghai had already made an impression, lining up 15th on the grid after making it into the second phase of qualifying on Saturday.

He followed that up with a drive into the final points-paying position in 10th.

“It’s amazing, I’m so speechless, you know?” he told F1 TV after the race. “It was [such an] emotional race, so intense.

“To be scoring my first ever Formula One points in my debut is something I would only have dreamed of one year ago or two weeks ago.”

Zhou, who is teammates with former Mercedes driver Valtteri Bottas, lost time at one stage as he had to reset the settings on his car after it went into anti-stall mode.

But he fought back with a string of overtaking moves, including a pass on seven-time world champion Lewis Hamilton, who had just come out of the pits and was scrabbling for grip on his cold tyres.

“I don’t know how that confidence comes,” Zhou said when asked about his overtaking moves. “But I think it’s the eagerness that I want to finish in the points.”

Some have questioned whether Zhou, who comes with financial backing, belongs on the grid especially when Formula Two champion Oscar Piastri, who is French manufacturer Alpine’s reserve, has been unable to land a race seat.

Zhou said his performance on Sunday had proved his doubters wrong.

“I always said that I deserve to be here and today I think I showed everything,” he said. “It’s a great relief. Huge reward for us, and it’s a day that I [will] never forget.”