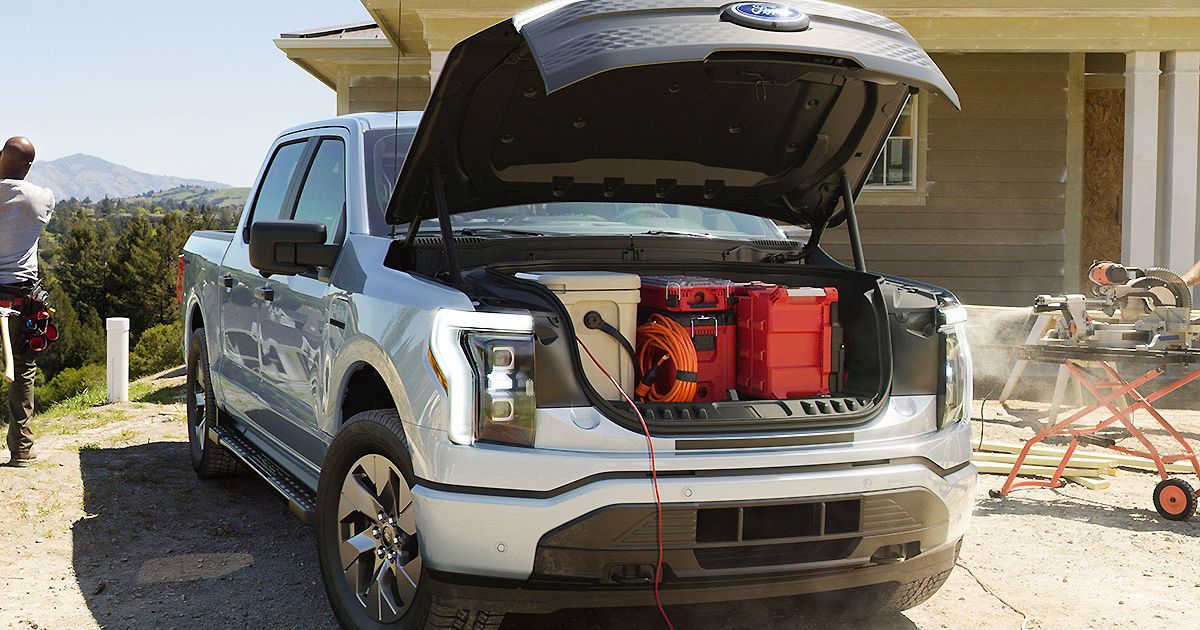 Pro, XLT and Lariat trims with the standard-range battery will get up to 230 miles of EPA-estimated range, in line with earlier projections.

Pro trims are available to fleet customers only.

“We are laser focused on continually improving our energy consumption efficiency for Lightning and the team is really happy to deliver these results for our customers.” Linda Zhang, chief program engineer of the F-150 Lightning, said in a statement.

The Lightning’s 320 miles would trail the 329-mile range of GMC’s Hummer Edition 1 pickup, which went on sale late last year, but top the 314 currently offered by Rivian’s most-efficient R1T pickup. Rivian plans a Max battery pack version that can get up to an estimated 400 miles of range, but that configuration has been pushed back to 2023.

Ford is on track to begin delivering Lightnings in the coming weeks. It has capped reservations at about 200,000 vehicles, although executives have not yet said how many reservation holders have converted to orders.