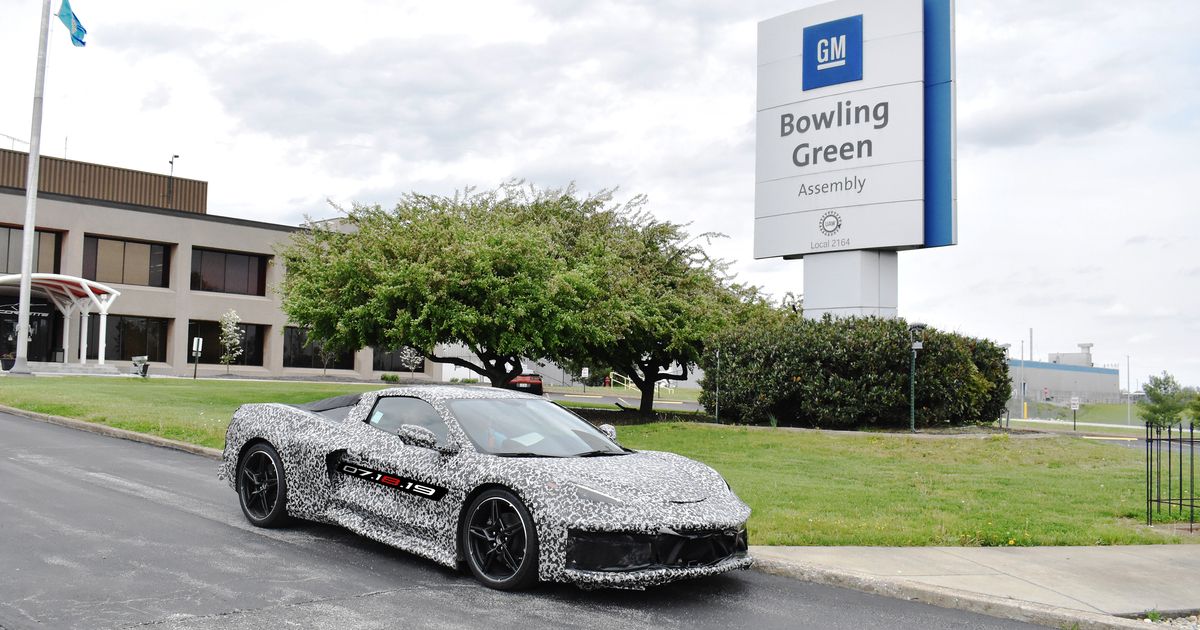 Chevrolet Corvette production is down this week because of a parts shortage.

“Our supply chain, manufacturing and engineering teams are working closely with suppliers to mitigate further impacts on production,” he said.

Output is expected to resume Monday.

GM declined to say which component was in short supply, but spokesman Dan Flores confirmed that the downtime was not due to a shortage of semiconductor chips. No other GM plants are taking parts-related downtime this week, he said.