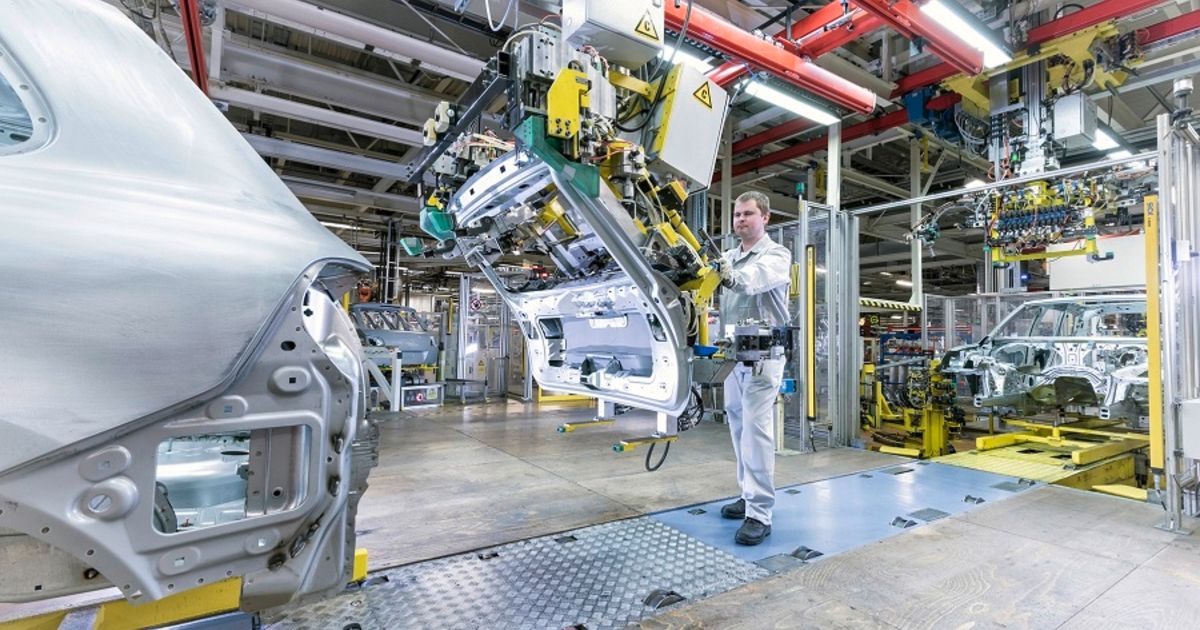 PARIS — Renault said it would suspend operations at its plant in Moscow while it assesses options on its majority stake in AvtoVAZ, the country’s No. 1 automaker.

In response to the pullback from its second-biggest market, Renault revised downward its financial outlook for this year both for profit margin and free-cash flow.

The company has lowered its operating group margin to about 3 percent, down from its previous forecast of 4 percent or above, Renault said in a statement on Wednesday.

It has adjusted its automotive cash flow outlook to “positive” from a previous estimate of 1 billion euros ($1.10 billion) or above.

Renault also warned that it could take a writedown in the first-half earnings statement for the value of the Russian business, which was 2.2 billion euros at the end of last year.

The company has been reluctant to pull back from Russia even as all other major automakers have since the invasion of Ukraine but it has faced increasing criticism after it resumed production this week at its Avtoframos plant near Moscow. The factory builds the Renault Duster, Kaptur and Arkana SUVs, and the Nissan Terrano.

Renault’s decision was made just hours after Ukrainian President Volodymyr Zelenskiy addressed French lawmakers via a video address in the National Assembly, saying companies including Renault should leave Russia and stop supporting its “war machine.” Dmytro Kuleba, the country’s foreign minister, singled out the carmaker for a global boycott.

British opposition politician Chris Bryant, who has been campaigning for the sanctioning of Russian oligarchs such as Roman Abramovich, called for UK car buyers to boycott Renault.

Renault is the Western automaker most exposed to Russia, where it generates 8 percent of its core earnings, according to Citibank, mainly through its 69 percent stake in AvtoVAZ, which owns Lada, Russia’s top-selling car brand.

With its AvtoVAZ subsidiary, Renault has about 30 percent of the Russian car market and a staff of 45,000 in the country.

The value of the venture has fallen to zero due to long-lasting implications that Western sanctions could have on the Russian economy, possibly drastically reducing car demand in the country for years, analysts Alphavalue said.

Renault slowed output at its Moscow factory after the invasion. Two other factories operated by AvtoVAZ at Togliatti and Izhevsk have mostly been shut due to shortages of components.

AvtoVAZ’s other partner, Rostec State Corp., a Russian government-owned defense conglomerate, is headed by Sergey Chemezov, a close Putin ally who is on the U.S. list of sanctioned individuals.

The retreat from Russia deals yet another blow for Renault, which has been beset by a series of crises that began in 2018 when the arrest of former leader Carlos Ghosn nearly unraveled its partnership with Nissan.

The company relied on a government-backed loan to get through the worst of the pandemic and has been hit hard by the subsequent global semiconductor shortages.

The automaker’s shares have dropped by more than a quarter since the Russian invasion of Ukraine began on investor concern about its exposure to the market.