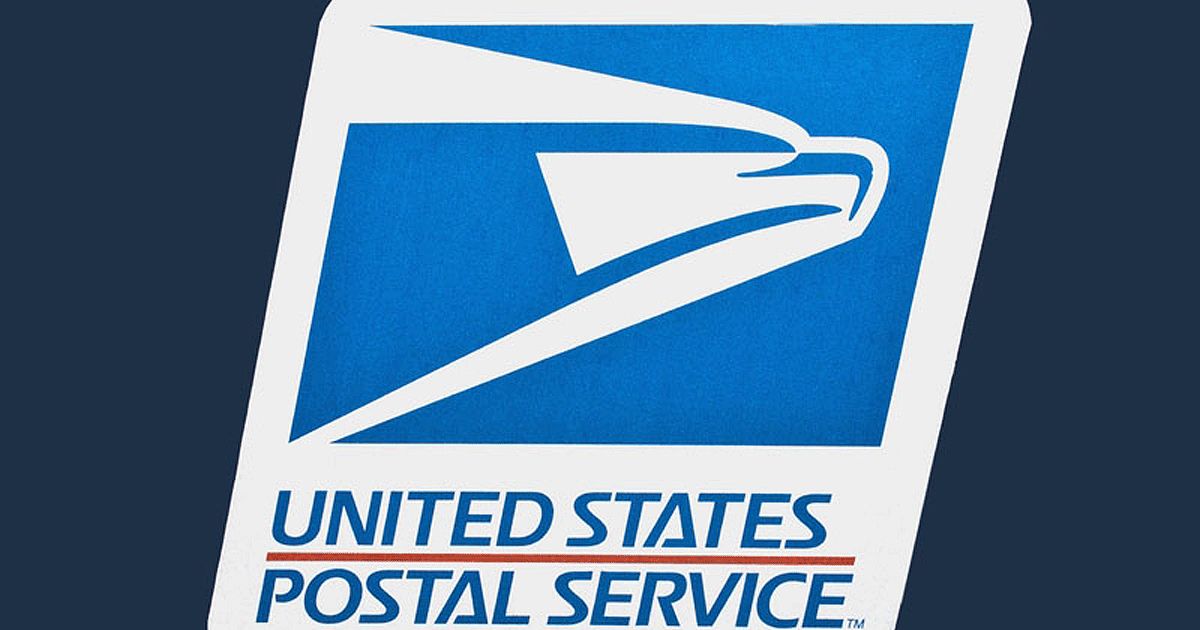 WASHINGTON — The U.S. Postal Service said on Thursday it placed an initial $2.98 billion order for 50,000 next-generation delivery vehicles from Oshkosh Corp. and will double its initial planned EV purchases.

U.S. Postmaster Louis DeJoy said that based on USPS’s reform efforts and “our improving outlook, we have determined that increasing our initial electric vehicle purchase from 5,000 to 10,019 makes good sense from an operational and financial perspective.”

House Oversight Committee chair Carolyn Maloney praised the increase in EV purchases but said “it is still not enough.”

USPS still plans to buy about 80 percent gasoline-powered models. Maloney said USPS “must prioritize the acquisition of electric vehicles or it will be stuck with outdated technology that further pollutes our environment for decades.”

Previously, DeJoy committed to buying at least 10 percent EVs as part of a multibillion-dollar plan to retire 30-year-old delivery vehicles.

USPS in February rejected a bid by the White House and the EPA to reconsider its plans to buy mostly gasoline-powered vehicles and hold a new hearing.

USPS said it expects the vehicles will begin appearing on carrier routes in late 2023.

In February 2021, the USPS announced an initial $482 million contract for Oshkosh and said it could order up to 165,000 vehicles over 10 years in a deal that could be worth $6 billion or more.

The modern vehicles will replace many older USPS vehicles that lack airbags and other safety equipment as well as air conditioning.

USPS estimates its total costs for buying and operating 75,000 new delivery vehicles over 20 years including fueling and maintenance at $9.3 billion for gasoline-powered vehicles compared with $11.6 billion for electric models.

Oshkosh said its “contract allows the flexibility, when funding is provided, to increase the percentage of (electric vehicles) to be produced even after an order is placed.”

U.S. lawmakers have asked Oshkosh if it sought to avoid using union workers by deciding to build the vehicles in South Carolina and asked the Postal Service Office of Inspector General to review USPS’s vehicle purchase plan.

USPS said last week its commitment to “an electric fleet remains ambitious given the pressing vehicle and safety needs of our aging fleet as well as our fragile financial condition.”