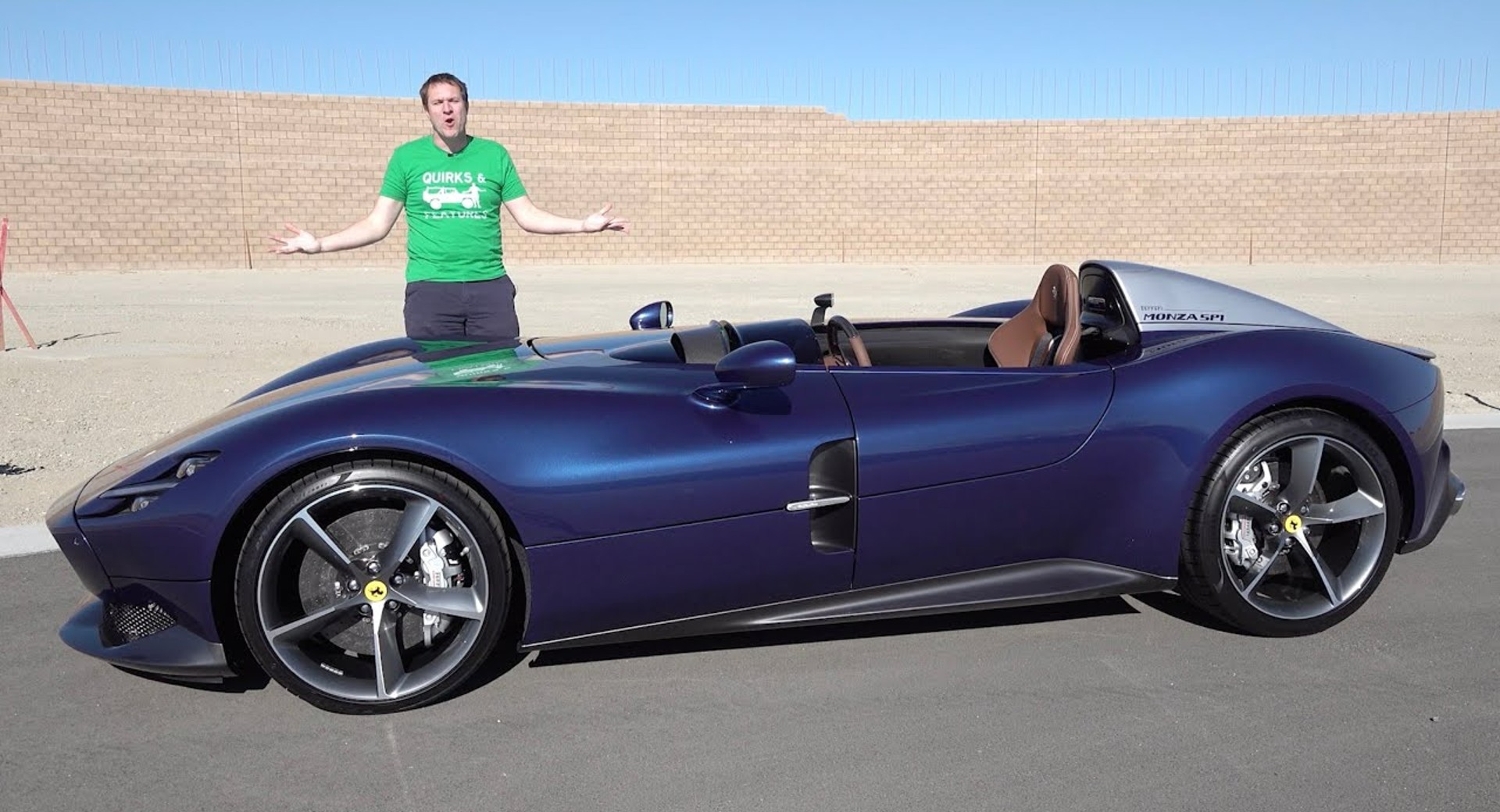 Doug DeMuro has driven a lot of cool cars over the years but this one is a little different. The Ferrari Monza SP1 is one of the very few cars that he’s driven with just a single seat and he says that this feature, among many unique characteristics, makes it one of the most special cars he’s ever driven.

Of course, the Monza SP1 is special even to those who don’t personally like the car at all. Not only does it cost some $2 million, but even at that price, you won’t get any sort of a roof or any way to add a passenger seat. There isn’t any storage either and that’s just the start of the weird with this car.

The doors don’t have exterior handles or locks but there’s still a lock function on the key fob and it works. Of course, since there’s no roof, there’s nothing stopping anyone from just hitting the unlock button from the inside and opening it up. 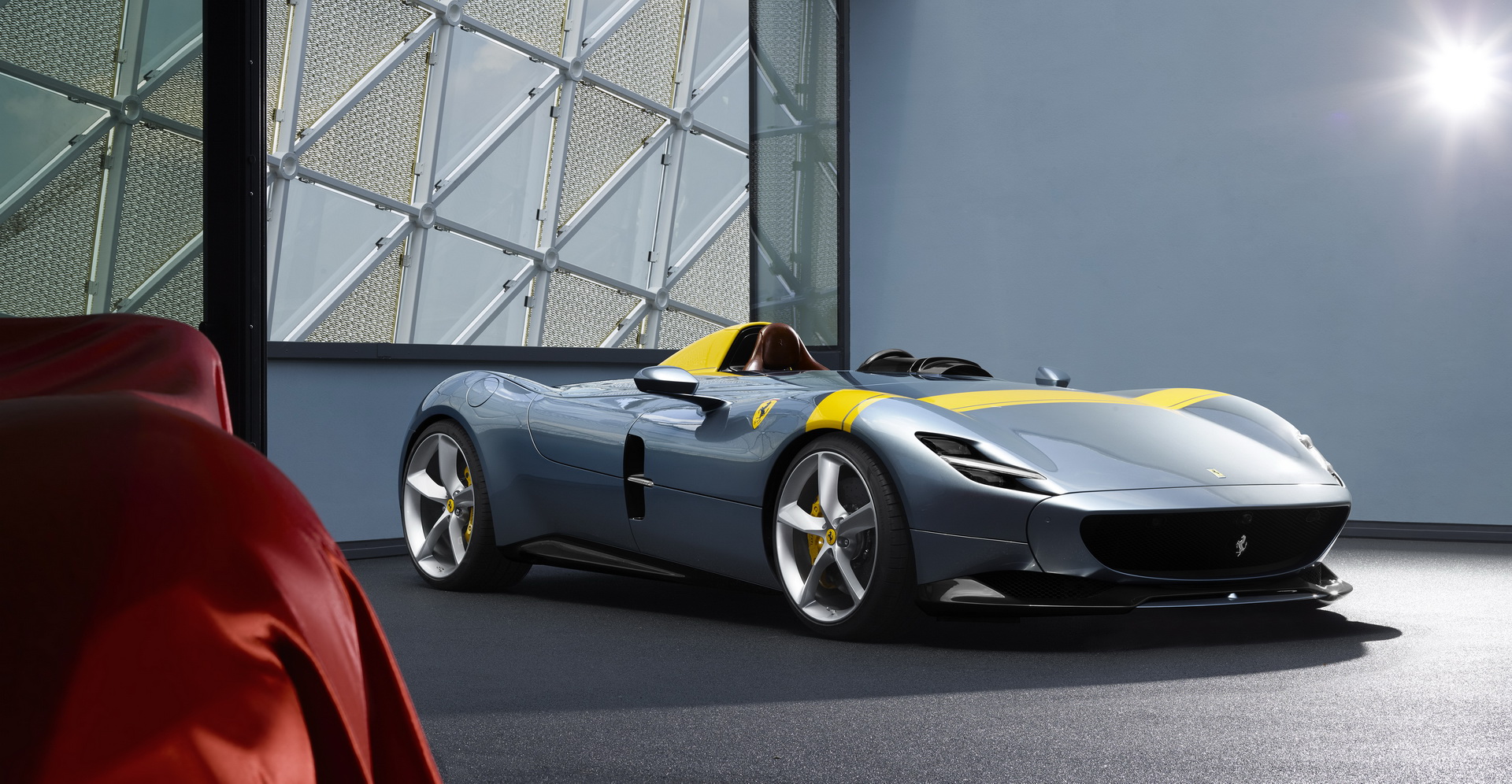 DeMuro also goes over the wacky virtual windshield situation. Since there’s no glass windshield Ferrari built a channel for air to travel from the front of the car to a vent just ahead of the driver so that it can direct all oncoming air up and over you. Doug still wears a helmet while driving it though and that’s where the Monza SP1 shines brightest.

Ultimately, the biggest asset that the Monza SP1 has in its bag is how special it feels to drive. Sure, it’s much like the 812 under the bodywork as DeMuro says, but the experience is completely different. He makes it clear that being able to see everything the way you do from the driver’s seat makes this car one of the most unique modern cars he’s ever driven.

He also points out that Ferrari is a volume seller these days but cars like the Monza SP1 prove that they still know how to make “the good stuff when they want to.” On his Doug Score, only the Bugatti Divo and the McLaren Speedtail beat this prancing horse.