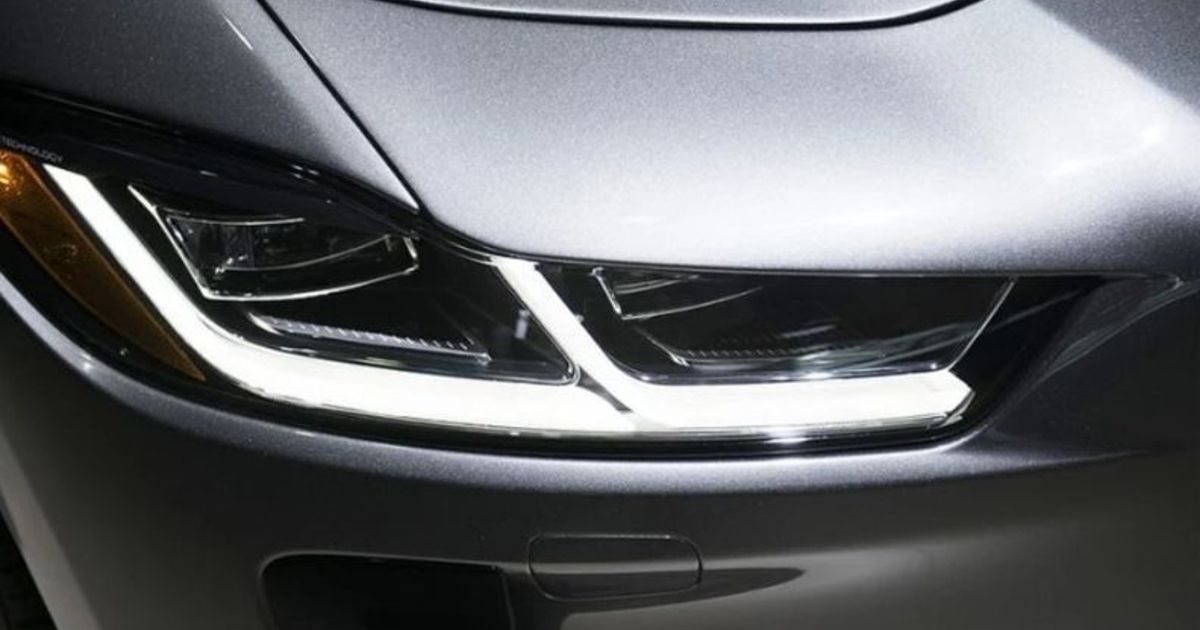 The companies said the transaction is expected to close in the third quarter of 2022 and didn’t comment further on integration plans, according to a statement Friday. Bloomberg News reported earlier that the companies were in late stage talks over a deal.

The automotive lighting business was once part of Osram Licht, acquired by AMS in 2020.

Bloomberg News reported at the time that AMS, a key supplier of face-recognition technology to Apple, was preparing a sale of the automotive unit that makes headlamps and systems for carmakers.

Plastic Omnium manufactures automotive body modules and fuel systems. It was one of the suitors for German vehicle parts supplier Hella last year. Hella was eventually acquired by French group Faurecia in a 6.8 billion-euro deal.

Based  in Levallois, France, Plastic Omnium ranks No. 25 on the Automotive News list of the top 100 global suppliers with worldwide sales to automakers of $9.5 billion in 2020.