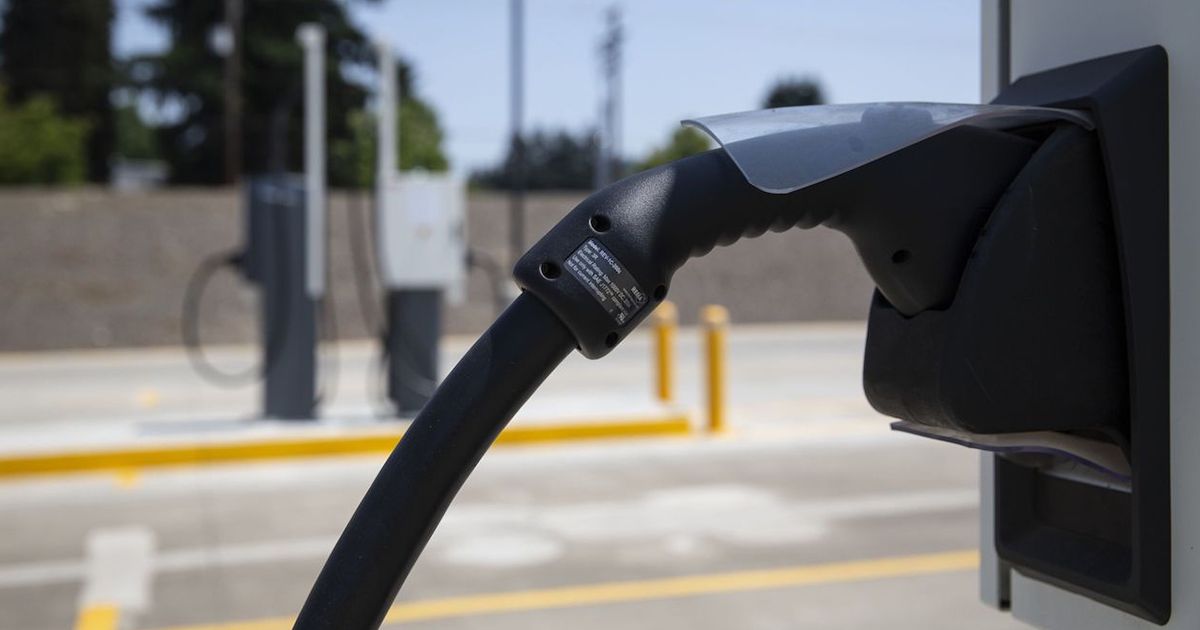 A lot of dealers have discovered that installing powerful fast chargers for electric vehicles — as some brands are requiring dealerships to do — is a complicated, expensive and time-consuming exercise.

The Orlando-based Starling Automotive Group has six dealerships, including GMC and Cadillac franchises, that need fast chargers, Starling said during the NADA Show and in a follow-up phone interview this month.

He realized that installing the chargers would be harder than it sounded when the local utility company told him there was “a little bit of a problem.”

Starling said the utility company told him: “ ’We’re going to have to upgrade your service before we install these chargers. Your current arrangement is good for what you’ve been doing, but not for this.’ ”

Starling said upgrading the power roughly doubled the original estimate to install fast-charging capability to a total of around $220,000.

“I’m not complaining, not really,” he said. “We’re GM dealers and we’re going to do what’s required. I don’t think there’s anybody in Orlando who wants this to succeed more than my family.”

“Rockland Electric Co. said, ‘We’ve got to get you more power’ because what we had coming in from the street wasn’t enough,” he said at the NADA Show.

DeSilva’s son, Mike, is co-owner and dealer manager at Liberty Hyundai. In a phone interview, he said the dealership is “on the hook” to pay for a new, more powerful power line from the street to the dealership.

Mike DeSilva said the utility company is still “months away” from the actual installation. He’s hoping the dealership qualifies for some local incentive money for installing EV chargers, but there’s no guarantee.

He said the dealership decided to go ahead and submit its application to get the chargers installed without waiting for the final word on incentives to avoid missing out on allocations of upcoming Hyundai EVs. DeSilva said they haven’t received an official estimate but have been told the service upgrade will be $50,000 to $100,000 in addition to the cost of the chargers and site work.

Jigar Shah, head of Energy Services for Electrify America in Reston, Va., said he’s not surprised that dealers are running into issues of delay, cost and complexity.

Electrify America, which was formed in 2016, has a network of more than 800 public EV fast-charging stations with more than 3,000 individual chargers in the U.S. and Canada.

Electrify America’s goal is a network of more than 10,000 chargers at 1,800 stations by 2026. Shah said the cost associated with installing fast chargers can vary, especially if there are multiple individual chargers at the same station.

Unless there’s a body shop at the same location, he said most dealerships probably have an electrical setup similar to that of consumer houses, which draw 24 to 48 kilowatts. That’s probably adequate for Level 2 home-style chargers, he said.

To visualize what that means, Electrify America has a location in California with 14 fast chargers plus a storage battery. If all were operating at maximum power, it would roughly equal one-third of the peak electricity usage per minute of the Empire State Building.

“Dealers are going to run into a lot of these same type of obstacles we have,” Shah said. “Getting capacity from a utility can take a while. In some cases, we are waiting six months to up to two years. Dealers will also have to go through that, depending on their local constraints.”