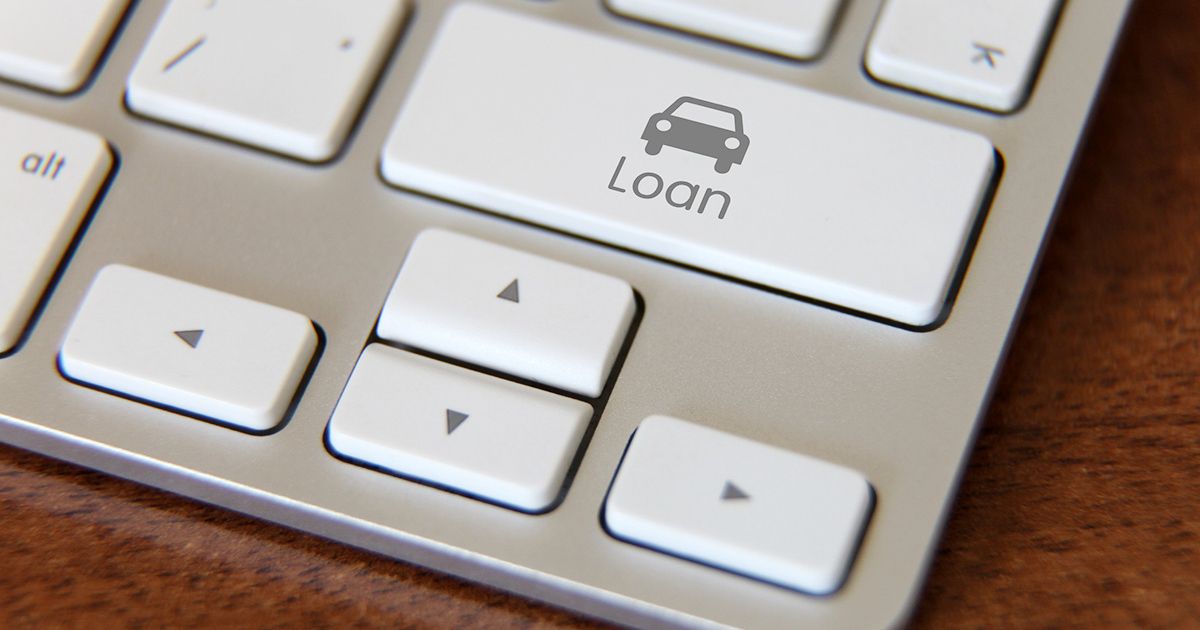 GAP coverage pays any loan balance not reimbursed by traditional auto insurers — which are obligated to cover only the actual value of the vehicle — after a total loss. Winslow said the government has reopened a campaign to make GAP subject to the Military Lending Act despite Congress excluding vehicle loans to service members from the law.

“This is a huge problem,” she said.

The Consumer Financial Protection Bureau and Departments of Defense and Justice argued in a Jan. 6 amicus brief for the GAP class-action lawsuit Davidson v. United Auto Credit that “hybrid loans” containing a vehicle and “a distinct nonexempt product” such as optional GAP wouldn’t be exempt.

“The lender’s position is, in effect, that it can evade the MLA by creatively packaging an otherwise covered loan with an exempt loan,” the bureau’s General Counsel Seth Frotman and Office of Servicemember Affairs Assistant Director Jim Rice wrote in a Jan. 7 blog post. “The lender’s reading of the statute allows the narrow exception to swallow the rule and renders the MLA’s important protections hollow.”

Eastern District of Virginia Judge Leonie Brinkema agreed with lender United Auto Credit in a May 19, 2021, opinion. The plaintiff, Jerry Davidson, has appealed to the Fourth Circuit.

“If this case gets decided the wrong way, litigation is going to explode,” Winslow said March 9.

However, she said the association is “relatively optimistic” about the outcome of the case.

She said the American Financial Services Association is preparing its own amicus brief and is working with the National Automobile Dealers Association and other trade groups on the issue. “The entire industry is united” on the stance that vehicle finance is excluded from the law, she said.

He said this also made his interest rate 26.31 percent on the $14,698.24 financed, not the 22.99 percent indicated to him. The Military Lending Act calculates the “military annual percentage rate” using certain fees which might normally be excluded from an interest rate.

Davidson’s 2018 loan arose during a time when the Defense Department held that such fees voided the vehicle-lending exemption to the law.

“In contrast, a credit transaction that also finances a credit-related product or service rather than a product or service expressly related to the motor vehicle or personal property is not eligible for the exception,” the agency wrote in a Dec. 14, 2017, interpretive rule. “For example, a credit transaction that includes financing for Guaranteed [Asset] Protection insurance or a credit insurance premium would not qualify for the exception.”

Some dealerships quit offering GAP to service members following the new guidance, and NADA told the Defense Department its decision exposed about 5,000 service members who bought vehicles in 2018 to $15 million in total loss risk.

In 2020, the Defense Department threw out its 2020 language and reverted to its original guidance from 2016, citing feedback from a variety of parties — including the American Financial Services Association and NADA. It said a concern that lenders couldn’t have a claim on a vehicle had “merit,” and that more analysis was needed. However, it also said it took no position on the arguments made in favor of dropping the 2017 language.

Both Davidson and United Auto agreed the contract would have fallen under the Military Lending Act if the 2017 guidance had been in effect, according to Brinkema.

“What complicates this issue is the DoD’s decision on February 28, 2020, to withdraw the 2017 Q&A interpretation,” she wrote. Brinkema said ruling for Davidson would have essentially restored language the Defense Department rejected. She also called GAP and the other fees “inextricably tied” to the vehicle’s purchase.

“Plaintiff’s argument that the GAP coverage, processing fee and prepaid interest were unrelated to the purchase of the motor vehicle itself is problematic,” she wrote. “The GAP coverage provides a form of insurance directly related to the motor vehicle and protects the purchaser in the ‘event of theft or damage to the vehicle that results in a total loss,’ and the processing fee and prepaid interest are directly related to plaintiff’s purchase of the vehicle.”