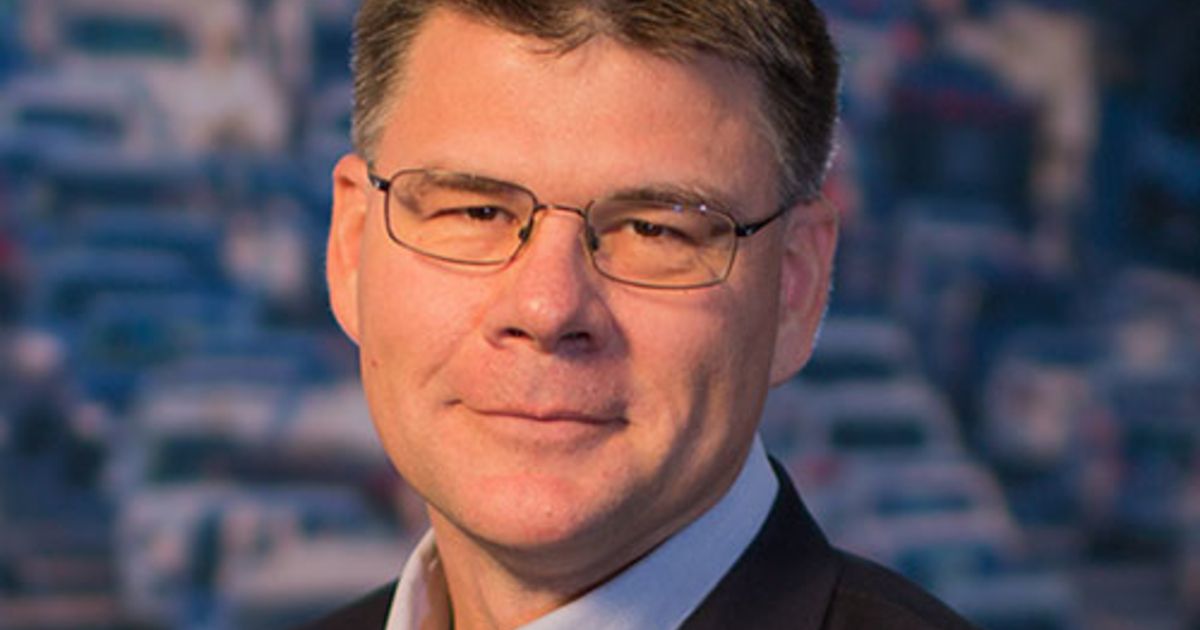 The new world of immersive in-vehicle entertainment has emerged as a space for business opportunities by many in the automotive industry. It has also sparked concerns regarding the safety of all this new technology.

Moore, 51, offered perspective on the expanding scope of in-vehicle features and the technology driving the sector. Here are edited excerpts.

Q: As a safety advocate, what is your biggest concern as we move into the new era of in-vehicle entertainment?

A: We now have a lot of vehicles with a lot of big screens, and those screens could be used for things that aren’t so safety positive. I don’t know that we’re paying enough attention to these systems and how they might impact what the driver is doing in the vehicle.

Are you apprehensive about adding more entertainment experiences or about the technology used to deliver those experiences?

I listen to music and podcasts and audiobooks constantly, and I think they keep me more awake and alert and focused on the driving task, especially on a longer trip. And I think that’s a good thing. The notion of having those screens in the vehicle, with the possibility that we could be displaying content very distracting to the driver while still expecting and needing the driver to be engaged in the driving task — that’s a big concern to me from a safety perspective.

Considering all this technology being integrated into vehicles and consumers’ ability to adopt it safely, some would contend we might be putting the cart before the horse. Would you agree?

We might be. I had to travel for work last week, and I got in a rental vehicle, and there were a bunch of buttons that were prominently featured within eyesight, so these weren’t fringe things. I had no idea what the icons on these buttons meant or what they did. Even after doing some test presses of these buttons, it wasn’t clear to me what impact or effect they had on the driving task.

Do you have the same safety concerns for such entertainment in self-driving vehicles?

If we ever do get to the point where vehicles are truly autonomous, where the vehicle truly is in charge, and the driver is truly just a passenger, I think then perhaps the sky’s the limit in terms of what might be available in in-vehicle entertainment. But I don’t see us getting there anytime soon. For the foreseeable future, we really need the driver in the loop, the driver paying attention.

What’s your foremost advice to companies that push the boundaries of in-vehicle entertainment experiences?

I would say that anyone engaging in the space of transportation needs to place a heavy emphasis on safety. Regardless of what piece of the transportation space they’re in, safety needs to be a priority because if what they’re selling [does] not involve safety, it’s going to have a negative impact on their business model.