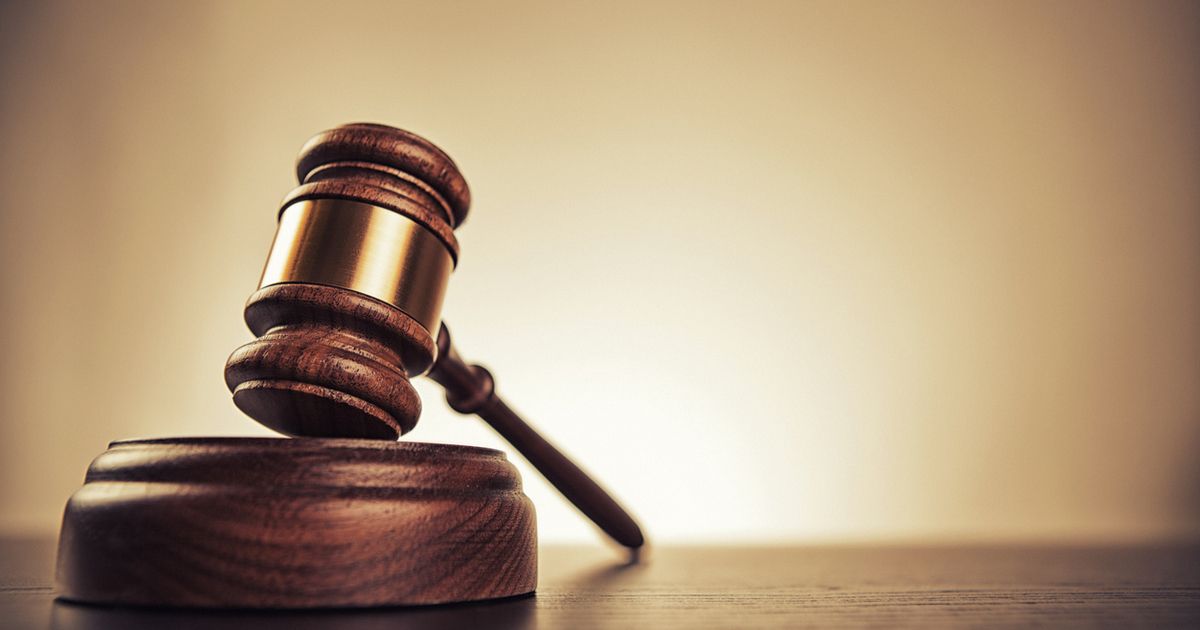 A former General Motors manager was indicted with conspiracy to commit bribery after allegedly accepting $3.4 million from an international parts supplier.

Hyoung Nam So, 46, who goes by Brian So, was a global purchasing and supply chain manager at GM who oversaw parts used to build interiors of North American vehicles.

In October 2015, So promised a contract to the owner of a South Korean parts company in exchange for $5 million in cash, a press release from the U.S. Attorney’s Office for the Central District of California said last week. The indictment said the owner of the company met So at a hotel near Detroit, in Troy, Mich., to deliver $1 million to him personally.

After receiving the cash, So learned the company was no longer the lowest bidder. On Dec. 8, 2015, So still nominated the company, and it was awarded the contract the same day.

The indictment said So did not inform the supplier of the contract until after he received $2.45 million more in cash.

So left GM the next month, his online resume said.

“General Motors does not tolerate or condone corruption or bribery of any kind,” the company said in a statement. “The illegal conduct alleged here is entirely inconsistent with our code of conduct and corporate policies.”

The automaker said it was cooperating in the probe.

The indictment stems from an investigation by the Homeland Security Investigations’ Los Angeles El Camino Real Financial Crimes Task Force. The task force seized $3.19 million from a private vault in Los Altos, Calif., believed to be from the bribe.

So faces a maximum penalty of five years in prison.