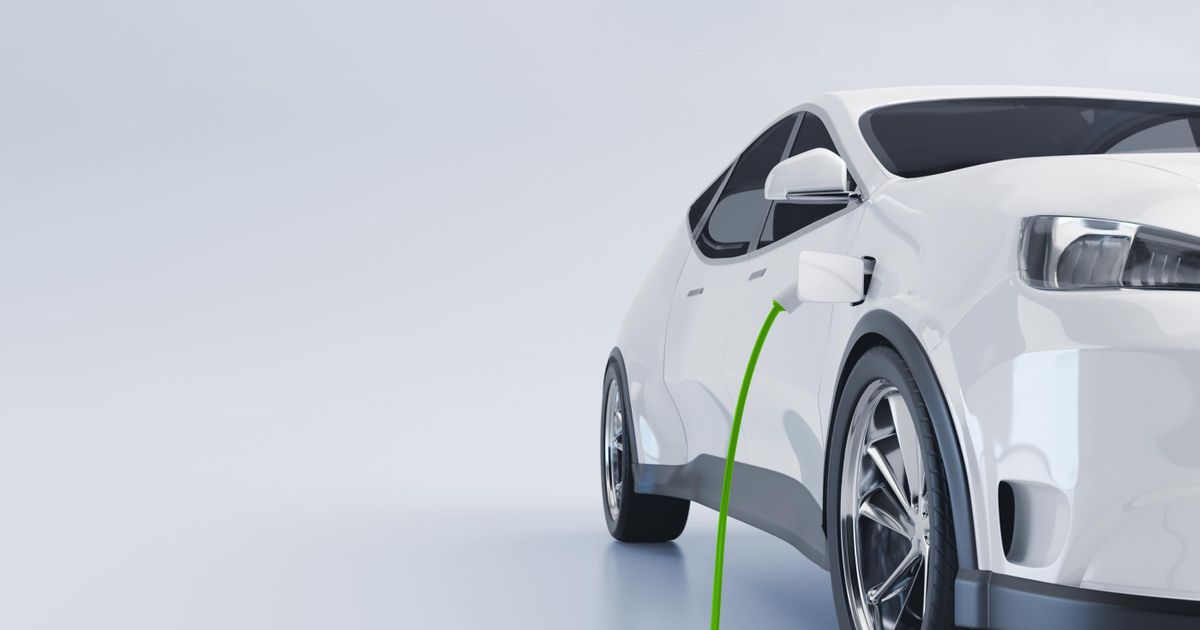 Prime Minister Justin Trudeau’s government will mandate the sales of EVs and wants a 42 percent reduction in emissions from the oil and gas sector as part of Canada’s plan meet its 2030 emissions reduction goal.

In its 2030 Emissions Reduction Plan, the government says it will enact a sales mandate to ensure at least 20 percent of new light-duty vehicle sales will be zero-emission vehicles by 2026, at least 60 percent of sales being ZEVs by 2030 and 100 percent by 2035.

To reduce emissions from medium-and heavy-duty vehicles (MHDVs), the Government of Canada will aim to achieve 35 percent of total MHDV sales being ZEVs by 2030. It doesn’t say in the report it will “mandate” those numbers the way it does for light-duty vehicles.

The government says it will expand the EV rebate program by C$1.7 billion ($1.36 billion).

The Canadian Press reports that the coming federal budget is expected to expand that program to include used vehicles and more expensive models of EVs so the new SUVs and pickup trucks coming onto the electric-vehicle market will qualify. The Ford F-150 Lightning and Chevrolet Silverado EV will both start at about — or above — C$60,000 in Canada, for example.

The government also will provide C$400 million in additional funding for ZEV charging stations, in support of the its objective of adding 50,000 ZEV chargers to Canada’s network. The Canada Infrastructure Bank will also spend C$500 million on EV charging infrastructure.

Transportation accounts for 25 percent of all emissions, and its carbon footprint has increased 16 percent in the last 17 years, according to the plan.

David Adams, CEO of the Global Automakers of Canada, which represents the Canadian interests of all brands other than the Detroit 3, says “the automotive industry is fully committed to decarbonizing its products,” but the plan still needs work and more details.

“The Minister’s report released [March 29] lacks clarity around already announced commitments for ZEV purchase incentives and charging infrastructure, and what is actually necessary new funding to encourage Canadians to make the switch,” he said in a statement.

“Despite this lack of clarity, the larger challenge is the increased ambition – under regulation — for 20 percent ZEV sales by 2026 and ‘at least 60 percent’ ZEV sales by 2030.

“We need some assurance that the consumer is going to join us on this ride, and at this point that is not entirely clear.”

Trudeau’s plan promises to make a carbon-capture tax credit available to the industry by 2022, details of which will be released “soon.” It doesn’t however, include specifics on the emissions cap the government plans to impose on the fossil-fuel sector, which accounts for about a tenth of Canada’s total economic output.

In an interview with Bloomberg earlier this month, Guilbeault said existing policies, including phasing out coal-fired electricity generation and adopting a national carbon tax, already have the country on track to reduce emissions by 36 percent. Getting across the 40 percent threshold, he said, would require “a lot of heavy lifting.”

It won’t be cheap. The total spending — from both governments and businesses — needed over the next three decades to get Canada to net zero is C$2 trillion, according to a Royal Bank of Canada report last fall, which it said translates to at least C$60 billion a year in spending given current technologies.

The new plan says the government is working to reduce oil and gas methane by at least 75 percent by 2030, and support clean technologies to further decarbonize the sector.

Canada’s total greenhouse gas emissions in 2019 were 730 megatons of carbon dioxide equivalent. Oil and gas extraction represents about 26 percent of those emissions, and the government will be heavily relying on the carbon capture tax credit and the emissions cap to ensure the sector reaches its goals.

On the emissions cap, the government said a discussion paper will be published this spring, to be followed by consultations with provinces, Indigenous partners, industry and civil society. The government also said it doesn’t plan to use the cap to lower production that is “not driven by declines in global demand.”

Trudeau pledged during last year’s election campaign his Liberals would force oil and gas companies to set five-year targets to cut their emissions with the aim of reaching net zero emissions by 2050. The program would be poised to begin in 2025. Part of this plan includes a C$2 billion fund to create green jobs in oil-producing regions.

Canada is the only country in the Group of Seven to see its harmful emissions actually rise between 2015 and 2019. Trudeau has blamed his country’s record on emissions to date on the previous Conservative government, which in 2011 withdrew from the Kyoto protocol, a precursor to the 2015 Paris agreement. The prime minister also has said four years of climate skepticism in the U.S. under Donald Trump also effectively held Canada back.

Bloomberg contributed to this report.