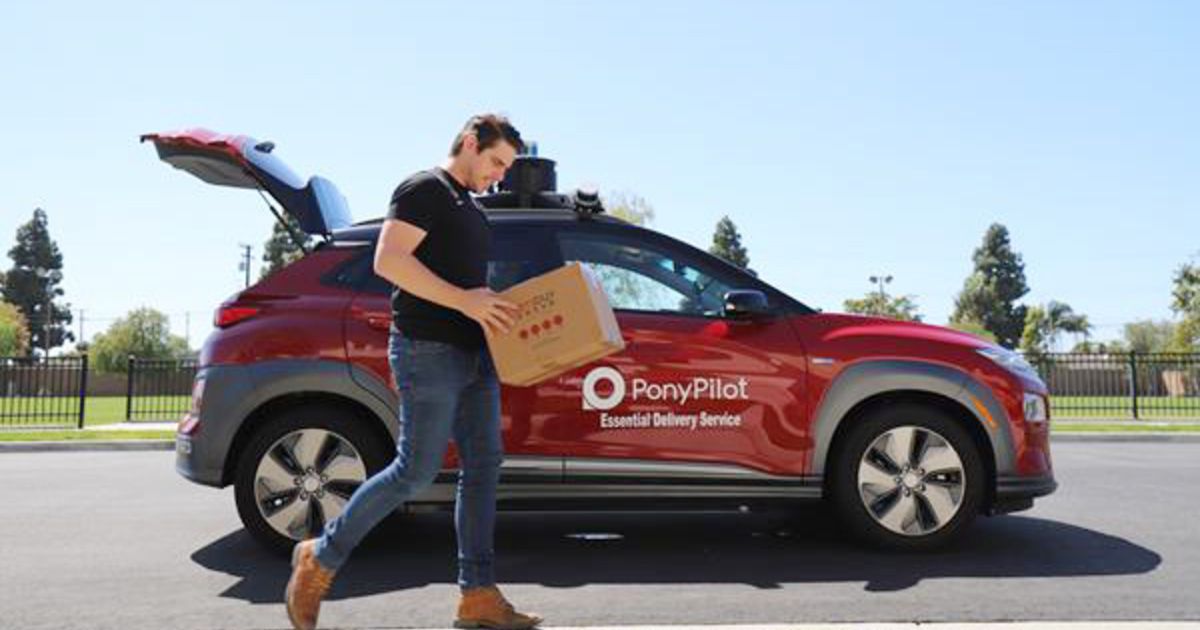 Earlier this month, Pony.ai agreed to issue a recall for some versions of its autonomous driving system software after an October crash in California. The recall covered three vehicles that have been repaired, which NHTSA said was the “first recall of an automated driving system.”

NHTSA said Tuesday it will review whether Toyota-backed Pony.ai complied with reporting requirements “with respect to both the timeliness and accuracy of its reports.”