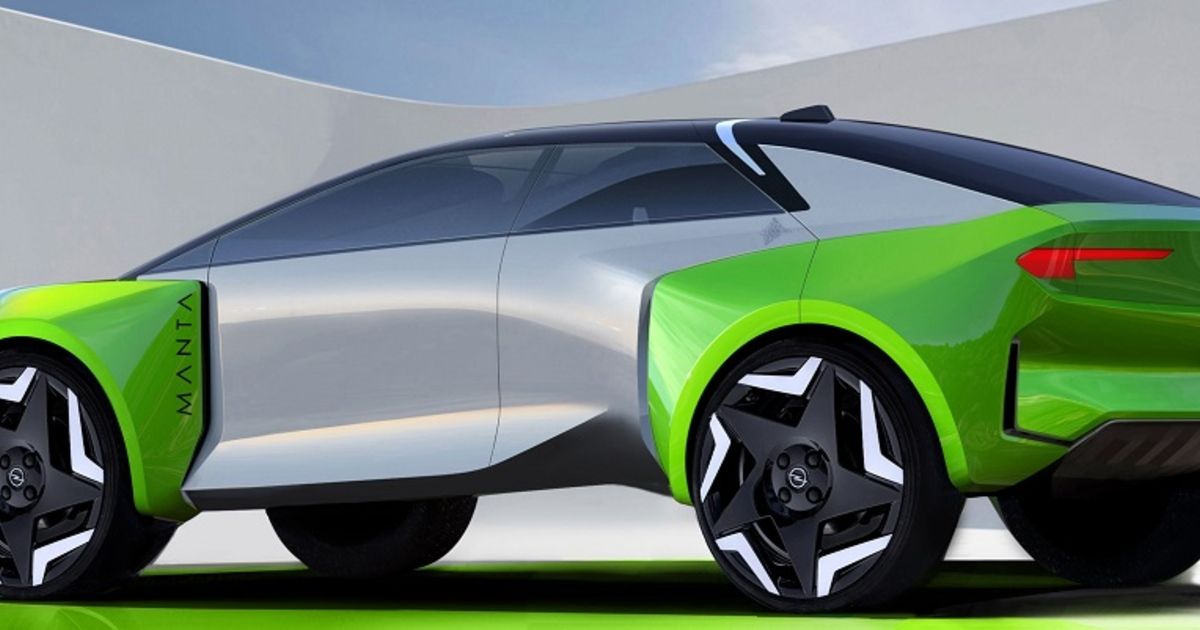 The new platforms are defined by Stellantis as “BEV by design,” meaning that they are being developed mainly for battery-powered vehicles but could also support internal combustion variants where there is a demand for them.

Tavares, speaking at a news conference Thursday here, did not give specifics about the development of the STLA Small and Medium platforms.

Asked by Automotive News Europe if the group’s other two future EV platforms, STLA Large and STLA Frame (for body-on-frame vehicles), would be developed in North America, Tavares smiled but did not give a direct answer.

Tavares confirmed that Stellantis would build a total of four models for three of its brands on STLA Medium in its factory in Melfi, southern Italy. ANE previously reported that the models will include two for DS and one each for Lancia and Opel/Vauxhall.

The four new architectures are expected to each underpin the production of up to 2 million vehicles annually, Stellantis said in 2021.

“The four platforms are designed with a high level of flexibility and parts sharing, to create scale economies,” Stellantis’ head of Italy, Santo Ficili, said last October. “In this way, each platform will be able to support [the production of] up to 2 million units every year.”

The STLA platforms are notable for their longer range compared with most current electric cars. Their specifications and intended purposes include: