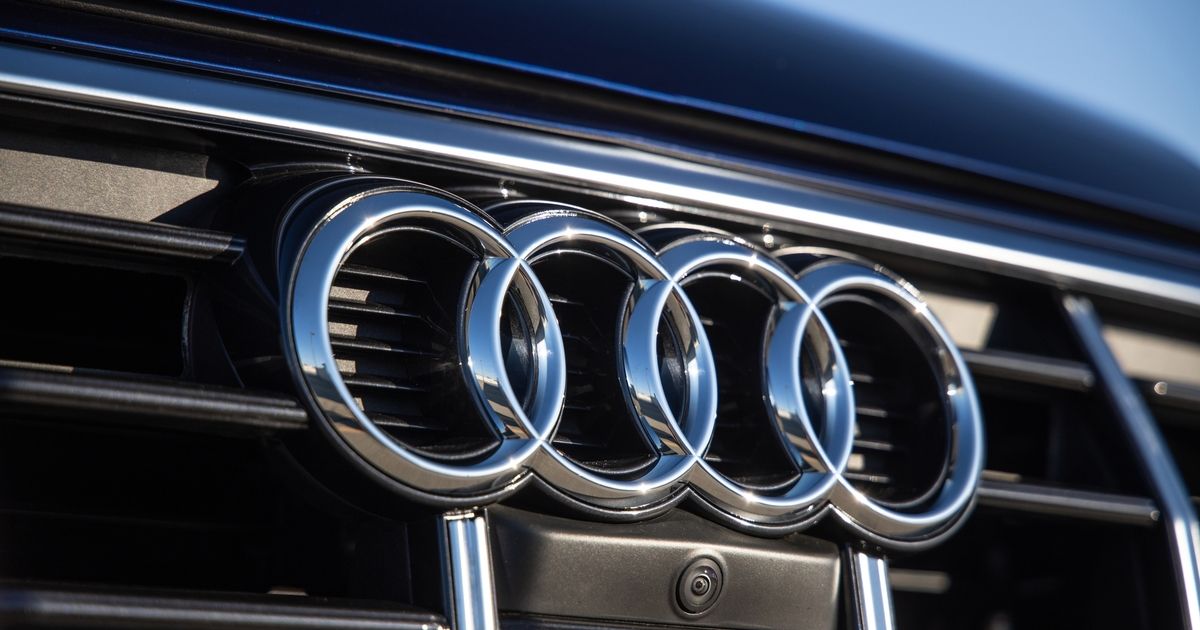 Consumers had the highest satisfaction with lease-end practices by Audi Financial Services and Ford Credit last year, according to J.D. Power.

J.D. Power’s November and December polling came during a year that saw leasing fall amid an inventory shortage and low interest rates. Only 24 percent of new vehicles were leased in the fourth quarter, compared with 28 percent a year earlier and 30 percent in the fourth quarter of 2019, according to Experian. J.D. Power estimated Thursday only 19 percent of new vehicles are leased.

The analytics firm called communication key for dealers and lenders who still wish to win and keep lessees.

Roosenberg emphasized outreach before the lease ended. In his opinion, he said, a customer decided whether to lease again before the end date occurs. The experience of turning in the vehicle is “more procedural,” he said.

Roosenberg said this messaging would entail sharing lease-end information with the customer before the termination date, through the customer’s preferred channel. Usually, this would be email, he said.

“Lease providers need to understand the different customer journeys — whether it’s first-time lessees or returning lessees — and offer available incentives to the right customers, at the right moments, via the right communication channels to keep lease volumes flowing,” Roosenberg said in a statement Thursday.

J.D. Power has found a lessor’s behavior at the end of the lease matters too. Based on consumer input, J.D. Power’s study assigns the greatest weight to consumers’ views’ on the fairness of lease-end charges and the clarity of lease-end financial statements, Roosenberg told Automotive News.

Discussing potential costs during the inspection can lessen the blow of a final statement, Roosenberg said. Sending the document to a customer with no communication about its content could be a mistake, according to Roosenberg.

He said: “That can be a big disconnect.”