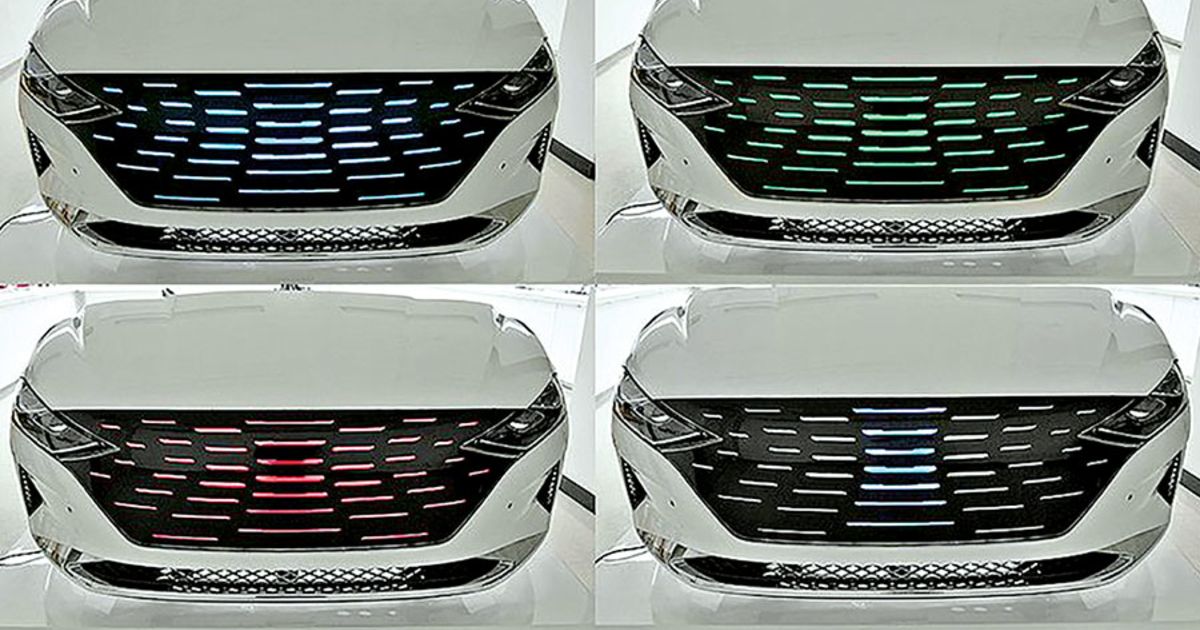 The electric powertrain has transformed how vehicles operate and look. Not just because of changing style, but because new technologies are triggering new looks and ideas.

Automakers are rethinking electric vehicle design to account for the new propulsion systems and other component changes.

For instance, with no bulky transmission running down the wheelbase, the vehicle interior has opened up for more creative seating and design.

The lack of an air-cooled engine upfront has made the conventional grille redundant, creating opportunities to re-imagine the face of EVs.

Here are three examples of how EV technology is reshaping vehicle design.

The Polestar 5 electric four-door grand tourer is an exercise in form following function.

“Air is stubborn,” Polestar design chief Maximilian Missoni told Automotive News. “There are not many ways to try to trick it.”

But Missoni and his team have figured out a couple of ways to squeeze energy efficiency out of the aircraft-inspired Polestar 5 set to arrive in 2024.

The performance sedan, based on an in-house-developed bonded-aluminum platform, is Polestar’s answer to the Tesla Model S and Porsche Taycan.

The Polestar 5 is the Swedish EV maker’s most aerodynamic model. To keep oncoming air from being deflected off the hood and increasing drag, Polestar designers added what is essentially an ultraslim spoiler.

The air duct integrated into the leading edge of the hood acts like a wing — accelerating the air traveling underneath it and pulling the airstream down onto the car. This effect reduces turbulence and boosts power efficiency.

The Polestar 5’s taillight design spans the vehicle’s width and integrates a pair of aero blades that extend the bodywork. This longer “tail” reduces drag as air breaks from the car’s surface.

The design tweaks have a measurable effect of squeezing out additional range.

“Aerodynamics is always about a little bit here, a couple of percent there,” Missoni said.

British design firm Page-Roberts has rethought the “skateboard” battery layout synonymous with modern EVs. Instead of laying the battery horizontally on the vehicle’s chassis, Page-Roberts’ patented design concept configures the battery vertically between the front and rear-facing back seat.

That design, the company said, delivers more compact, lighter and safer EVs that can provide up to 30 percent greater energy efficiency.

Getting the batteries off the floor lowers the vehicle’s overall height and improves aerodynamics by 20 to 30 percent compared with underfloor battery arrangements, Page-Roberts claims. It also allows designers to get more creative — developing low-slung, sports coupelike four-passenger EVs.

The unconventional battery position delivers safety and cost benefits, too. Setting the battery vertically in the center of the vehicle improves vehicle stiffness and reduces vibration, Page-Roberts said. Meanwhile, the vehicle’s low inertia reduces the workload on dampers, improving pitch and roll control.

Raising the battery off the floor, where it is more susceptible to damage from road debris, reduces the amount of aluminum and other materials required to reinforce the battery enclosure. That translates into a weight savings of up to 18 percent and slashes manufacturing costs by up to 36 percent, Page-Roberts said.

Doing away with combustion engines that required air cooling also has made traditional grilles redundant on battery-powered electric vehicles. In response, designers are inventing ways to repurpose the high-profile real estate.

South Korean auto supplier Hyundai Mobis has developed a technology that transforms the front fascia into a lighting element.

But Hyundai Mobis envisions the feature to be more than just cosmetic. The “lighting grille” uses LEDs to communicate with other vehicles or pedestrians.

The system can indicate if the vehicle is charging, is in semiautonomous driving mode or even display a greeting.

Hyundai Mobis also has built a sound system into the grille, allowing it to play virtual engine sounds or double as a speaker “for playing music while camping,” the company said.