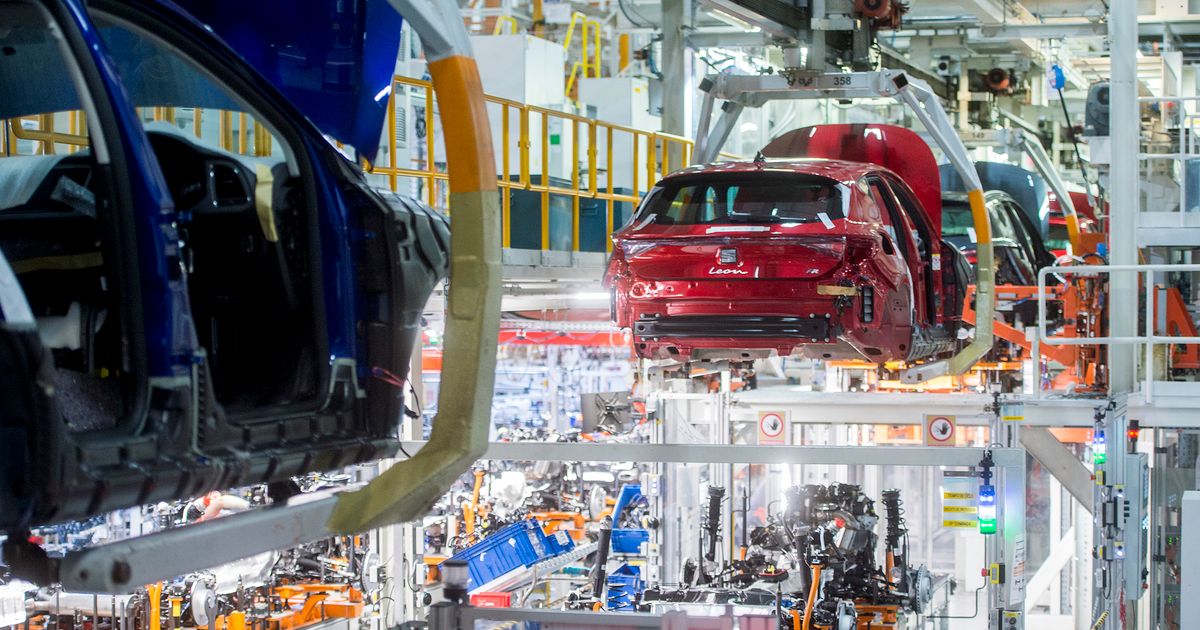 Spain plans to invest 11 billion euros ($12.4 billion) to develop microchips and semiconductors in a bid to modernize its tourism-dependent economy.

“We want our country to be at the vanguard of industrial and technological progress,” Prime Minister Pedro Sanchez said Monday in Madrid, without giving more details. He said the project will be approved soon by his cabinet.

The investment is the latest effort to rebuild the economy, which suffered more than most European peers from the pandemic and is under pressure again following Russia’s invasion of Ukraine.

Sanchez said the war has disrupted supplies of gases such as argon and neon that are key for making semiconductors.

The chips are key for Spain’s auto industry, which is Europe’s second largest, representing about 10 percent of gross domestic product.

Policy makers across the continent are racing to put in place plans to invest in chips and cut reliance on imported technology.

The European Union aims to become a key semiconductor maker with a goal of producing a fifth of the world’s supply by 2030.

With its 45 billion-euro Chips Act, the European Commission freed up public funding last month to produce chips considered “first of a kind” in Europe.

Spain is deploying unprecedented recovery funds from Brussels to reduce its reliance on tourism and bring down one of the EU’s highest unemployment rates. But spiking energy costs worsened by the war in Ukraine have complicated the turnaround.

Surging power prices, which propelled inflation to its highest in nearly four decades, have forced steelmakers to trim output and consumers to spend less.

Rising living costs, meanwhile, have fanned discontent, with truckers staging a three-week protest that halted some companies’ operations and caused shortages of milk and other products.