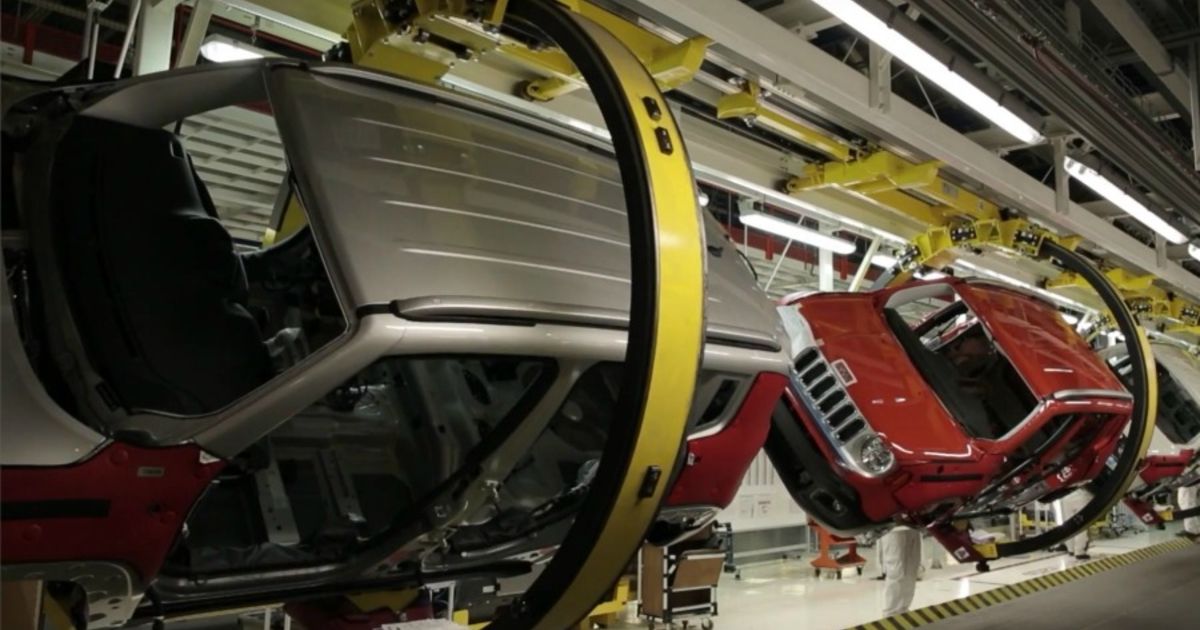 MILAN — Vehicle production from sites owned in Italy by Stellantis and previously its predecessor Fiat Chrysler Automobiles is set to fall for a fifth consecutive year in 2022 due to the microchip supply crunch, the FIM CISL union said.

FCA and PSA Group merged at the start of last year to form Stellantis. At the time of the merger PSA did not operate its own production facilities in Italy.

FIM CISL said overall Stellantis production in Italy fell 14 percent year-on-year in the first quarter due to the semiconductor shortage, which is weighing in particular on the Melfi and Sevel plants, two of the group’s main sites in the country.

FIM CISL Head Ferdinando Uliano said exceptional factors such as the coronavirus pandemic and the ongoing chip shortage were becoming a constant.

“The war in Ukraine is having an impact on supplies,” he said while presenting the union’s quarterly report on Stellantis production in Italy.

“There was hope that 2022 could mark an improvement on semiconductors and raw material supplies, but we now doubt this can happen.”

FIM CISL said that based on trends seen in the three months, 2022 production could fall below 600,000 vehicles, with cars amounting to less than 400,000 units.

That would mark a fifth consecutive year of declining output, including COVID-hit 2020, and compares with a total of over 1 million vehicles leaving the assembly lines in 2017, the last time Fiat Chrysler reported rising annual production in Italy.