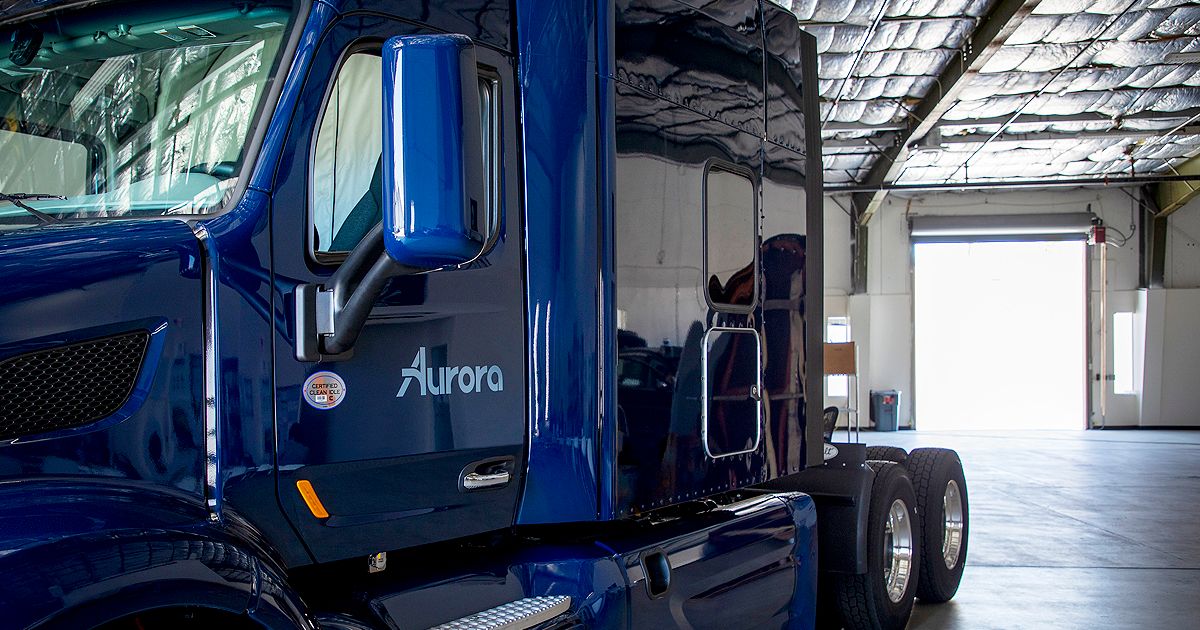 Self-driving tech company Aurora is ramping up its efforts to deploy autonomous trucks throughout Texas.

The company said Wednesday it is expanding operations in the state beyond its Dallas hub, adding terminals in El Paso, Fort Worth and Houston. Aurora anticipates the interstates that connect those cities will be “high-volume routes” for commercial service expected to start in 2023.

That business will include hauling goods for Werner Enterprises, a new customer and major national carrier that has not previously partnered with other companies in the competitive self-driving truck realm. Aurora and Werner said Wednesday they’ll conduct a pilot that involves moving freight between Fort Worth and El Paso.

As its operations in Texas expand and it readies for commercial service, Aurora further said Wednesday it has hired Kendra Phillips, former chief technology officer at Ryder, to oversee the company’s trucking deployment and logistics efforts.

Aurora established operations in Texas in July 2020. Because of its location along the coast-to-coast Interstate 10 corridor, position in the weather-friendly Sun Belt and lax regulatory environment, Texas has emerged as a hotbed of self-driving truck activity. Competitors such as Kodiak Robotics, TuSimple, Waymo, Embark and others have footprints in the state.

The string of Aurora developments comes one week after the company unveiled the second iteration of its integrated self-driving software and hardware system. That system, Aurora Driver Beta 2.0, will be installed in both Aurora’s Toyota Sienna minivans and Class 8 trucks.

Its new features include the capability to navigate construction zones on highways, a competence Aurora says is central to establishing commercial services.