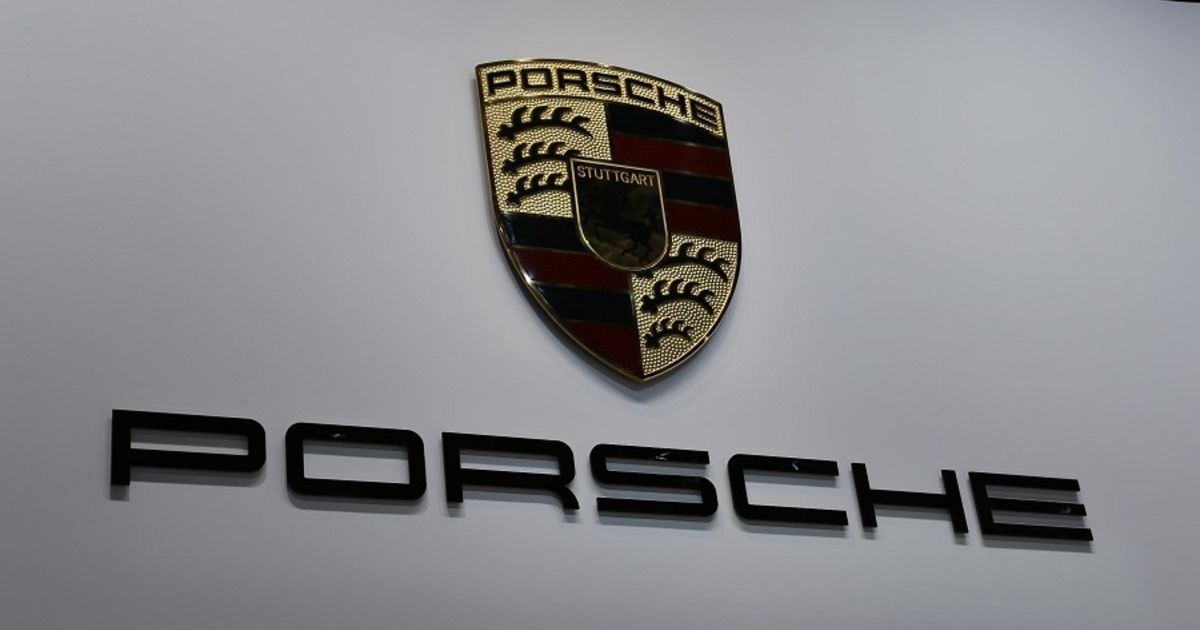 Porsche has joined a group of investors making a $260 million equity bet on a startup that aims to harness wind power to make a gasoline substitute.

Porsche is investing $75 million for a 12.5 percent stake in electricity-based fuel developer HIF Global, the company said Wednesday in a statement.

HIF Global plans to build 12 commercial sites in Texas, Chile and Australia, representing $50 billion of investments, to produce 150,000 barrels of fuel a day using 25 gigawatts of renewables and about 25 million tons per year of carbon dioxide, HIF Global’s Executive Director Meg Gentle said in an interview.

Porsche has been investing in alternative fuels as a way to power models like the iconic 911 sports car in future, which the carmaker plans to continue offering as a combustion engine model.

The Volkswagen Group brand is spending more than 1 billion euros ($1.1 billion) during the next decade on alternative energy sources like solar systems, wind turbines and e-fuels.