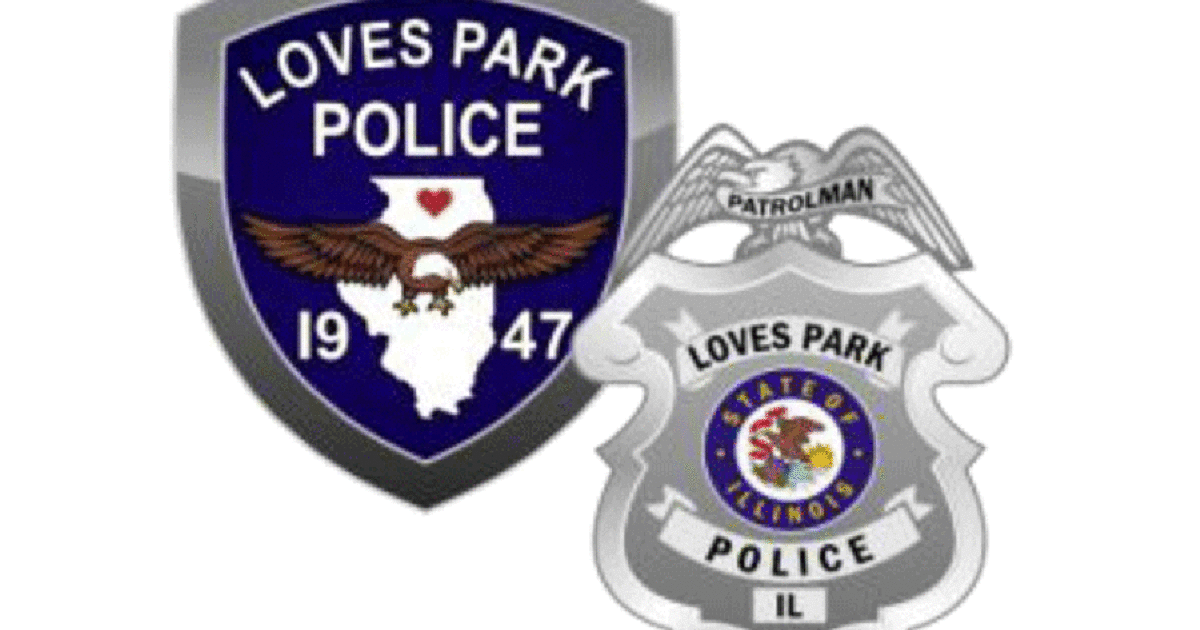 An employee of a Toyota dealership in northern Illinois died Thursday evening after being shot in the store’s parking lot, local police said.

Police in Loves Park, Ill., said Anderson Toyota employee Daniel R. Johnson, 29, was shot and that “the evidence indicates this was a targeted incident and not a random act of violence.”

Paramedics arrived at the dealership and attempted lifesaving measures, but Johnson, a Rockford, Ill., resident, ultimately died, according to the news release.

Roman C. Richmond, 27, was charged in the shooting, police said in the statement.

Richmond is being held at Winnebago County Jail on no bond. He had several warrants out for his arrest, including theft, criminal trespass, residential burglary and domestic battery.

A sales manager at Anderson Toyota declined to comment. There was no immediate comment from Toyota Motor North America.

Police said a second person was detained and questioned about the shooting, then later released.