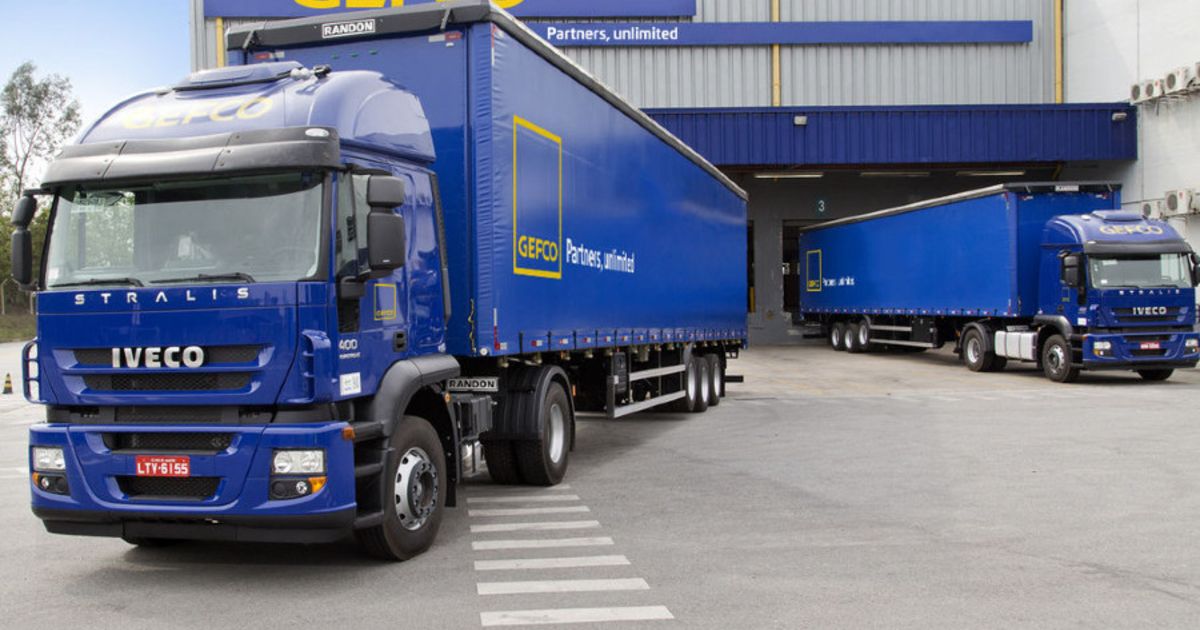 PARIS — Stellantis said it has sold its remaining 25 percent stake in the auto transport company Gefco to CMA CGM, a French shipping company.

The remaining 75 percent of Gefco was owned by Russian Railways (RZD). CMA CGM said Friday that it had purchased “nearly 100 percent” of Gefco’s capital. The purchase price was not disclosed.

In announcing the acquisition, CMA CGM said the European Commission “as part of a special procedure” had authorized it to acquire Gefco’s capital immediately, pending approve by competition authorities.

Gefco had announced last week it would buy back shares held by RZD after the state-owned company became the target of Western sanctions.

Western industrial players are seeking to cut their ties with partners in Russia, which has become increasingly isolated after invading Ukraine at the end of February.

Stellantis has limited operations in Russia, including a now-idled van factory in Kaluga.

Stellantis and Russian Railways announced in June 2021 that they intended to sell Gefco. Analysts valued the company at more than 2 billion euros ($2.4 billion) at the time.

“The sale of this non-strategic asset marks the last step of our exit plan, initiated a decade ago, from the transportation and logistics industry,” CEO Carlos Tavares said Friday in a short news release announcing the sale.

Tavares said Gefco would continue “to play a meaningful role” as one of Stellantis’ logistics suppliers.

Gefco had been fully owned by PSA Group, which merged with Fiat Chrysler to form Stellantis in 2021. In 2012 PSA  sold 75 percent of Gefco to Russian Railways in a deal valued at 800 million euros. The sale was part of PSA’s efforts to raise cash at a time when the automaker was losing hundreds of millions of euros a month.

PSA and Stellantis remained Gefco’s main customer, accounting for half its revenue in 2020, but Stellantis had signaled that it would reduce its business with Gefco, weighing on the company’s valuation.

CMA CGM is based in Marseille, France, with North American headquarters in Norfolk, Virginia. It has 130,000 employees in 160 countries, according to its company website.

The company sells transport services to Stellantis, Ford, Renault, Skoda and Toyota, but also other companies such as Nestle and Electrolux.