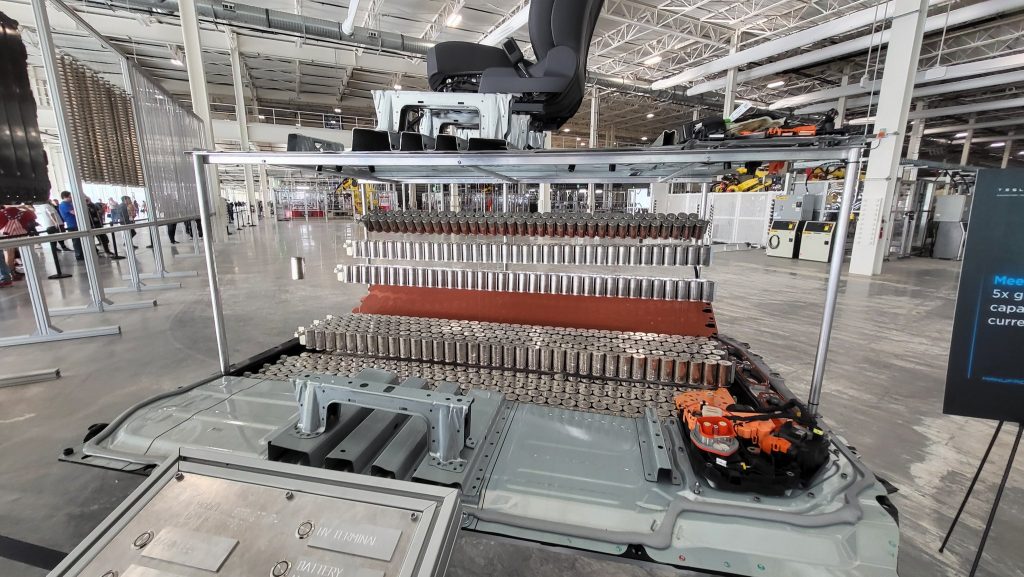 Tesla seems more serious about entering the lithium mining industry as prices for the mineral — needed to make lithium-ion batteries — continue to rise.

On Saturday, April 9, Tesla CEO Elon Musk commented on the rising price of Lithium. He hinted that Tesla might mine and refine Lithium directly if costs do not improve.

“The price of Lithium has gone to insane levels! Tesla might really have to get into the mining & refining directly at scale, unless costs improve,” Musk tweeted. “There is no shortage of the element itself, as lithium is almost everywhere on Earth, but [the] pace of extraction/refinement is slow.”

Benchmark lithium prices are at $78,000 per metric ton, up nearly 80% year-to-date. Barron’s estimated that the price for battery materials, in general, has gone up about 60% year-to-date, adding about $2,000 to the price of an electric vehicle. Tesla has been raising the prices of its cars, including the base Model 3, in the United States, China, and other parts of the world.

Tesla considered producing Lithium before. In 2020, Tesla seemed ready to produce Lithium in Nevada. During Battery Day, Elon Musk told shareholders that Tesla acquired rights to 10,000 acres in Nevada, where Lithium could be produced. At the time, Musk claimed that Tesla would produce lithium from clay deposits using an internally-developed process.

Over the weekend, Musk did suggest that Tesla has thought of ways to mine and refine Lithium. “We have some cool ideas for sustainable lithium extractions & refinement,” he said.

Since the pandemic started, Tesla has navigated raw material supply challenges well, demonstrating its flexibility and resilience in the EV industry. Lithium demand will continue to grow as more automotive companies produce electric vehicles. Tesla appears prepared for the growth in lithium demand. It has secured lithium supply deals with several companies across the globe, including Liontown Resources and Core Lithium in Australia, and Ganfeng Co Ltd in China.