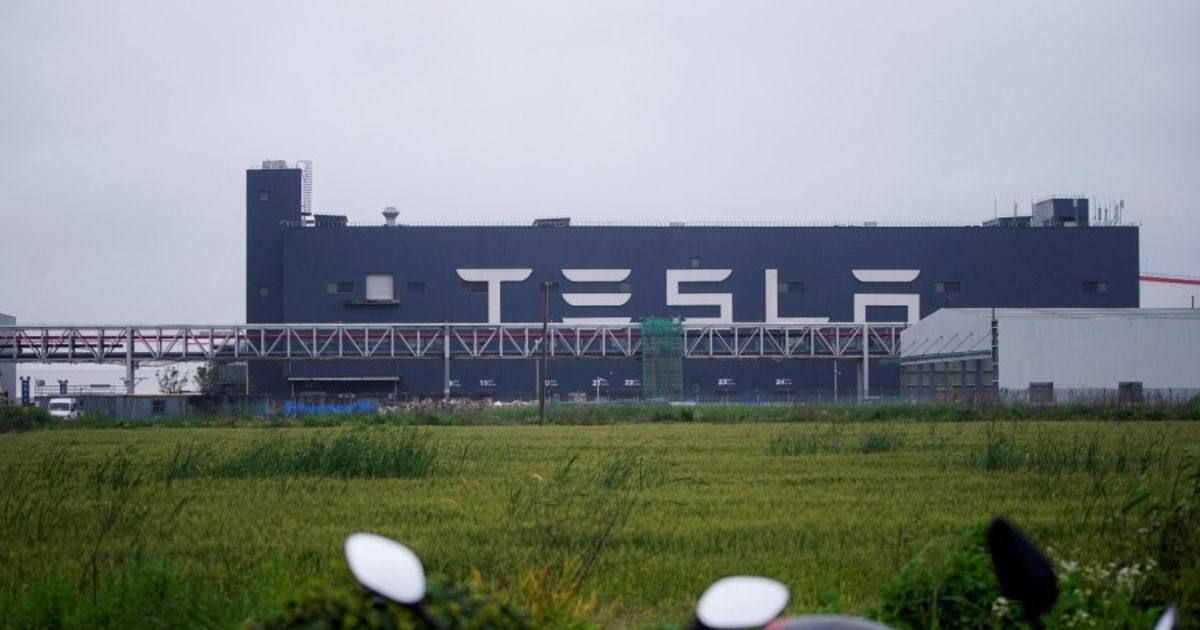 SHANGHAI — China auto sales plunged 12 percent in March as the country’s curbs to rein in COVID-19 outbreaks took their toll, while Tesla was among automakers feeling the pain of limits on production.

Sales in the world’s biggest car market fell to 2.23 million vehicles in March, the first decline in three months and contrasting sharply with a 19 percent jump in February, according to the China Association of Automobile Manufacturers.

“The recent pandemic situation has been quite severe and so the figures in March were not too good, and we currently do not see much improvement in April,” said Chen Shihua, the association’s deputy secretary general.

He added that automakers were pressing the government for supportive measures such as cuts to the auto purchase tax.

China has imposed strict lockdowns to contain the spread of the highly contagious Omicron variant, including in Jilin province and Shanghai.

Tesla has suspended production at its Shanghai factory since March 28, while Volkswagen’s Shanghai joint venture paused operations this month.

Volkswagen and Toyota Motor’s joint ventures with their Chinese partners in Changchun, Jilin’s capital, have been suspended since mid-March.

Tesla only assembled 55,462 units in March when it also paused production for two days in the middle of the month, data from a separate association showed.

That was just 154 more than in February, a much shorter month for workers due to the Lunar New Year holiday. By comparison, the plant made 68,117 vehicles in January.

The data also showed Tesla’s exports of cars made in China tumbled to just 60 in March, as domestic deliveries more than doubled from February.

Chinese buyers have rushed to place orders, worried that Tesla may raise prices further after announcing price hikes in November and March due to the higher costs of raw materials.

Tesla export data is patchy and can fluctuate wildly due to seasonal factors. It exported 33,315 China-made cars in February.

Other automakers hit hard by COVID curbs included electric vehicle maker Nio, which said on Saturday it had suspended production after operations at its suppliers were disrupted.

Robert Bosch has suspended production at two of its factories in China and is operating two others on a so-called “closed loop system” as COVID-19 lockdowns batter manufacturers.

While China’s overall March sales plummeted, sales of new energy vehicles, which include battery-powered electric vehicles, plug-in petrol-electric hybrids and hydrogen fuel-cell vehicles, more than doubled in March to 484,000 vehicles. That was, however, sharply slower than a tripling of sales in February.