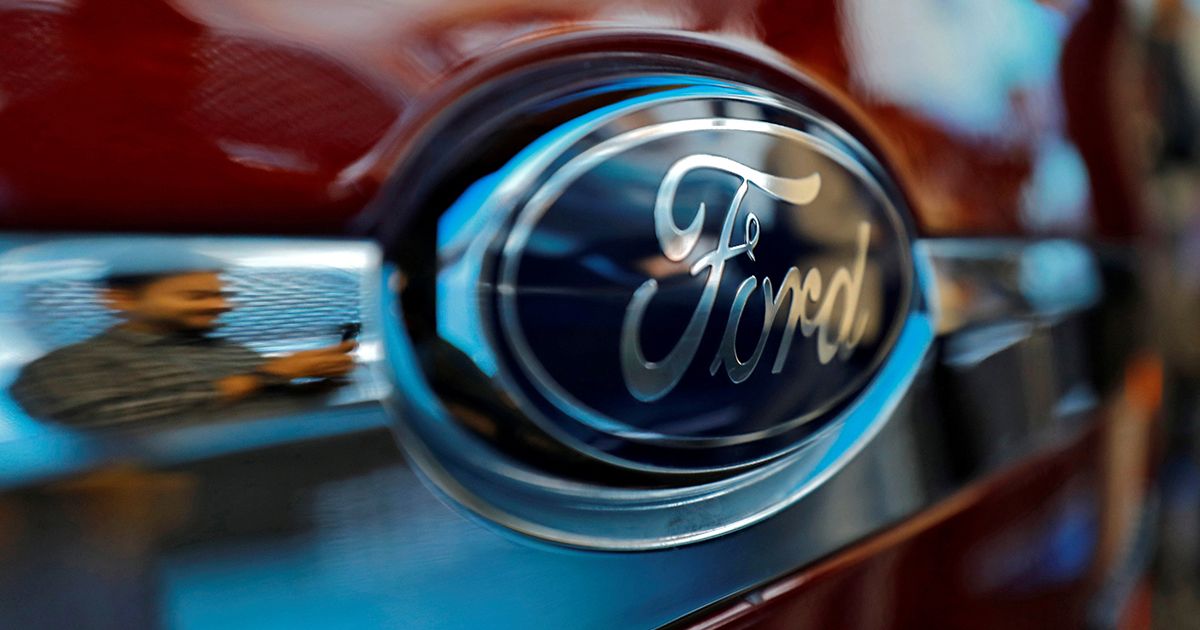 Ford Motor Co.  said on Monday it has signed a preliminary deal to buy lithium from a Lake Resources facility in Argentina, marking the first time the automaker has publicly announced where it will procure the electric vehicle battery metal.

The deal is a major bet by Ford on direct lithium extraction, or DLE, a relatively new breed of technologies that filter the metal from brines and use far less acreage than open-pit mines and evaporation ponds.

General Motors, BMW, Stellantis and other Ford rivals have inked supply deals of their own with companies planning to use DLE technology.

Ford aims to buy 27,000 tons annually of the white metal from Lake’s Kachi project in northern Argentina, which is being developed with privately held extraction startup Lilac Solutions Inc.

Lilac’s technology, like all DLE technologies, has yet to work commercially, though it has the support of Bill Gates’ Breakthrough Energy Ventures and other high-profile investors.

The agreement between Lake and Ford is nonbinding and would need to be finalized to include a specific delivery timetable.

Ford CEO Jim Farley said in February that his company was working on deals to secure supply of key raw materials for batteries such as lithium, nickel, rare earths and copper.

Sydney-based Lake Resources is listed on the Australian Stock Exchange, which requires supply deals to be publicly disclosed.

The Kachi project, in northern Argentina near the Chilean border, is expected to cost about $540 million and open by 2024.

Lilac’s technology uses 11 tons of water for every ton of lithium produced. Lilac has said it could use a desalination plant to filter brackish water to avoid using potable water.