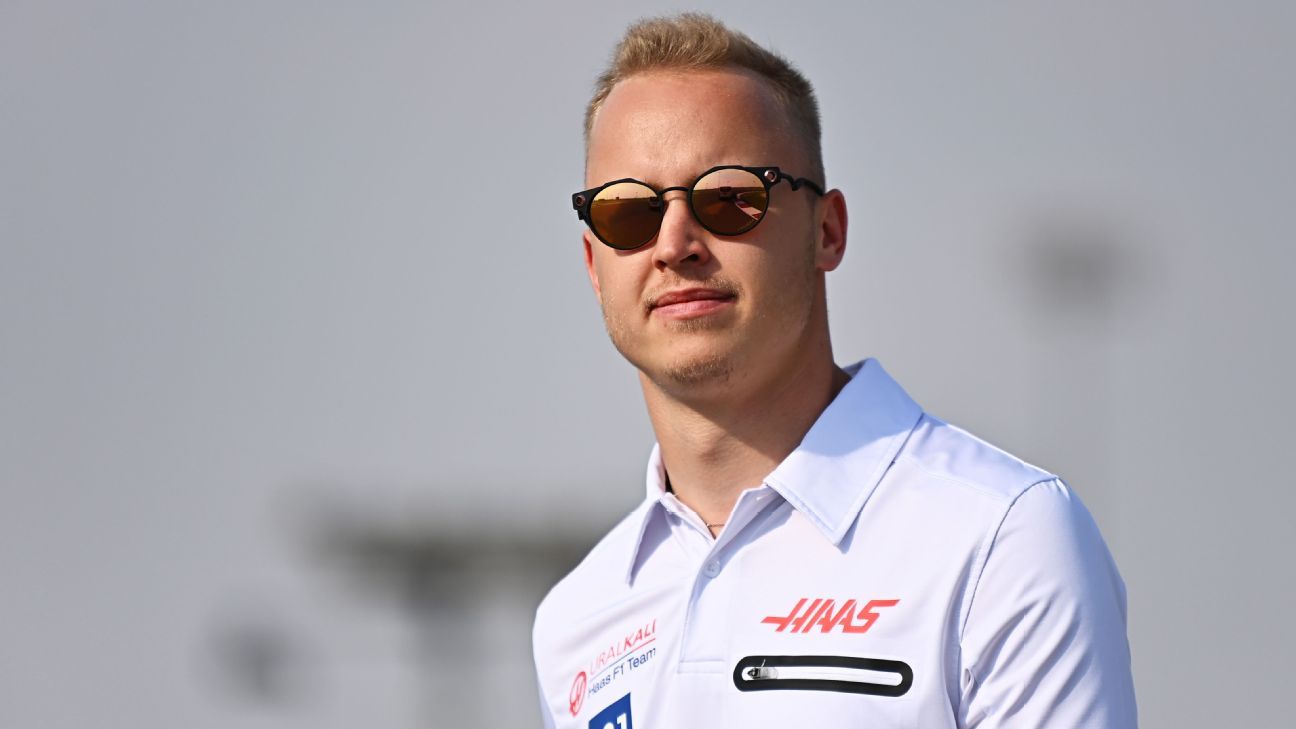 Italy has seized properties worth some €105 million ($114.45 million) owned by Russian former Formula One driver Nikita Mazepin and his oligarch father.

The operation targeted a villa — known as Rocky Ram — located in the north of the island of Sardinia. It is part of broader efforts aimed at penalising wealthy Russians linked to President Vladimir Putin after the Feb. 24 invasion of Ukraine by Moscow.

Mazepin — who was fired in March by U.S.-owned F1 team Haas — has been included in an EU sanctions list along with his father, Dmitry, who the European Union’s official journal described as a member of president Vladimir Putin’s closest circle.

Over the last weeks, Italian police have sequestered villas and yachts worth over €900 million from wealthy Russians who were placed on a European Union sanctions lists following the Ukraine conflict.

The most valuable asset seized so far is a superyacht owned by billionaire Andrey Igorevich Melnichenko, worth around 530 million euros, which was impounded in the northern port of Trieste.

Mazepin’s PR manager has been approached for comment by Reuters.