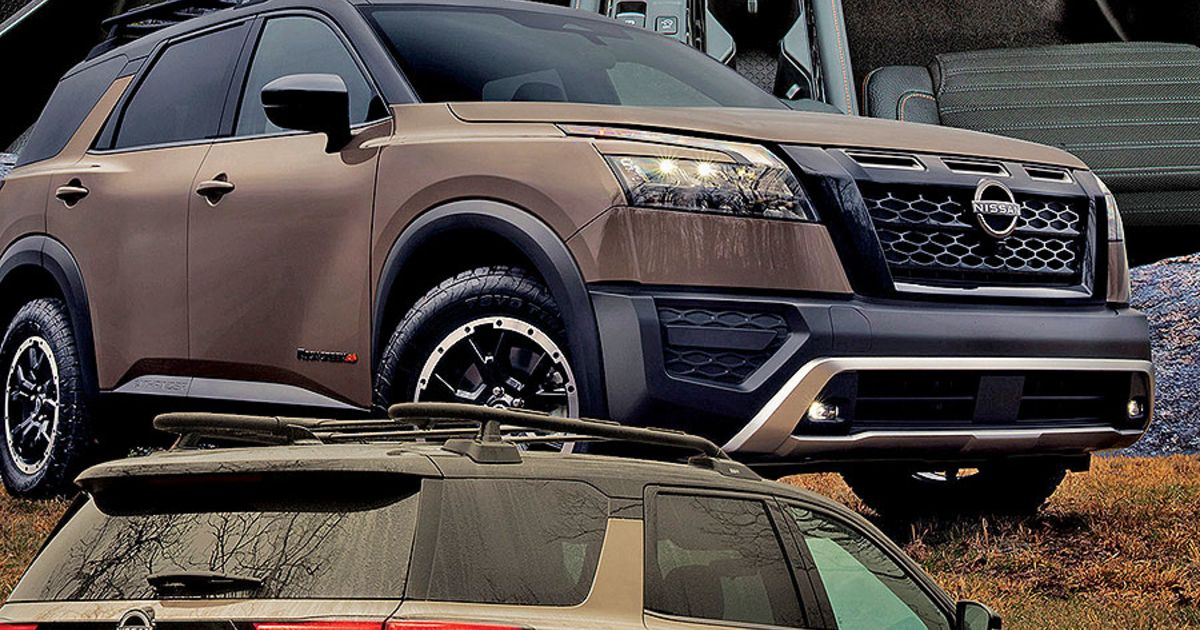 The New York International Auto Show returns this week after a two-year hiatus caused by coronavirus restrictions and concerns. But automakers are not back to their full level of pre-pandemic enthusiasm yet.

A few manufacturers will show new electric vehicles, a hypercar and, yes, even good old-fashioned gasoline-powered models at the show, which opens to the public Friday, April 15.

This year’s event will dedicate 250,000 square feet of floor space to EVs, including an indoor test track “built to feel like a drive in the country.”

Established brands, such as Nissan and Kia, will show vehicles along with upstarts, such as Vietnam’s VinFast and Austrian EV maker Deus Automobiles.

The Austrian startup will debut its Vayanne electric hypercar. The automaker provided no product details but said it worked with Italdesign and Williams Advanced Engineering on the car.

The second-generation model is influenced by the 2019 HabaNiro concept, incorporating a two-tone body, a wide pillar at the rear and boomerang-shaped taillights.

Kia will debut a freshened version of its wildly popular Telluride three-row crossover, which has been supply-constrained since its launch three years ago. Teaser photos of the 2023 model suggest mild exterior updates and a massive new screen for the instrument cluster and infotainment. Kia will offer a new X-Pro trim with additional off-road capability and rugged styling cues.

Laurence Iliff contributed to this report.