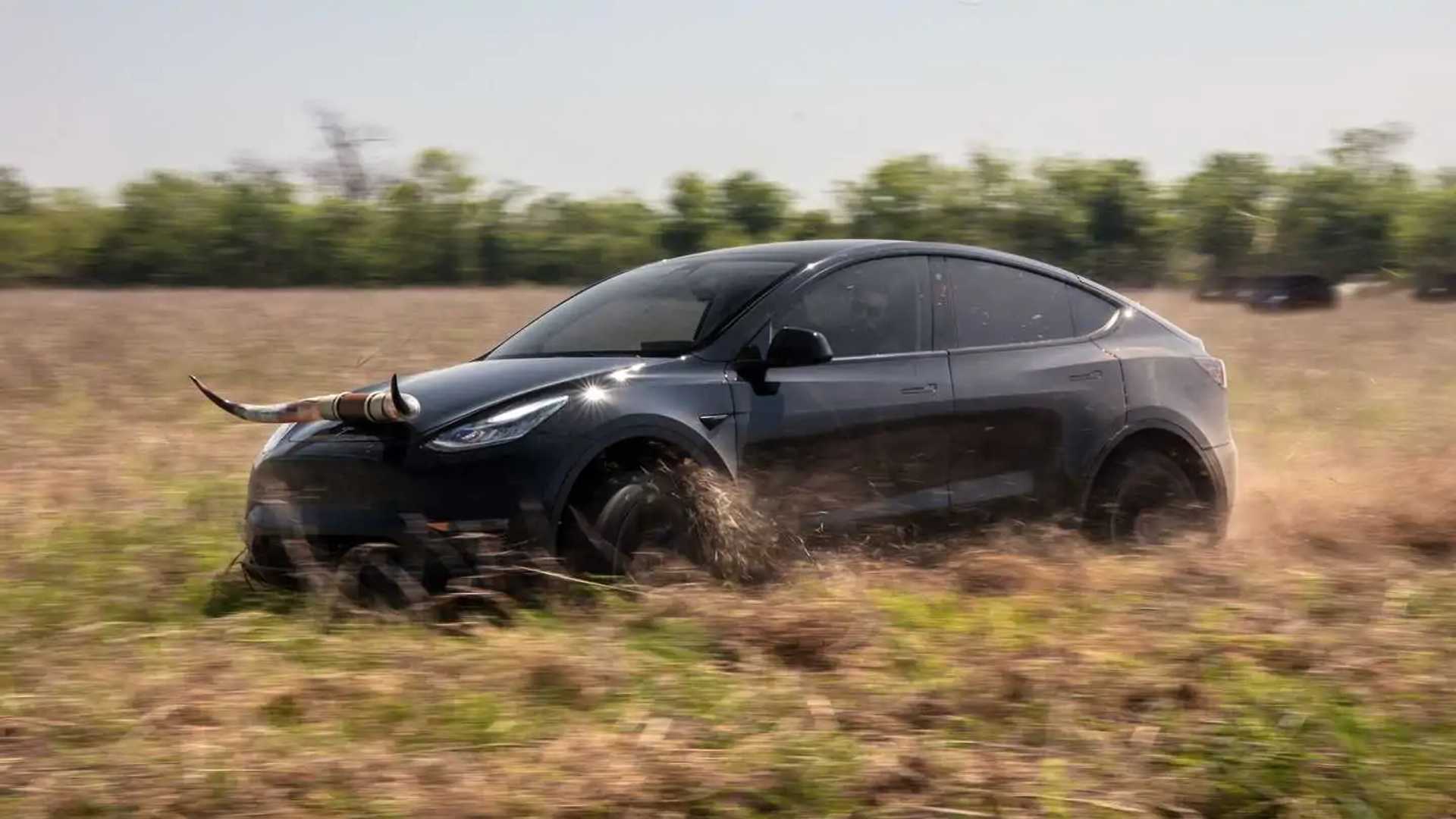 Despite the fact that the first customer deliveries of the all-new Made-in-Texas (MIT) Tesla Model Y have already begun, the manufacturer did not officially announce pricing or specs yet.

According to the media, about 20 cars were delivered at the Cyber Rodeo event, held on April 7 at the Tesla Giga Texas plant but it seems that the first batch of the cars was envisioned for employees only (at least one customer was confirmed).

According to Drive Tesla Canada, new reports – based on Reddit posts and internal email sent to Tesla employees a week ago – reveal that Tesla will offer the first MIT cars at a price of $59,990 (USD), which would be some $3,000 less than the current price of the Model Y Long Range AWD. As we understand, it was also the price for those employees.

Some of the numbers of the new Model Y were reportedly noted in the Tesla’s website code (via Tesla Motors Club):

There are still more questions than answers. An interesting thing to watch will be whether Tesla will keep both versions of the car or after some time if it will remove the current Long Range AWD version and replace it with a new 4680-type, with a longer range.