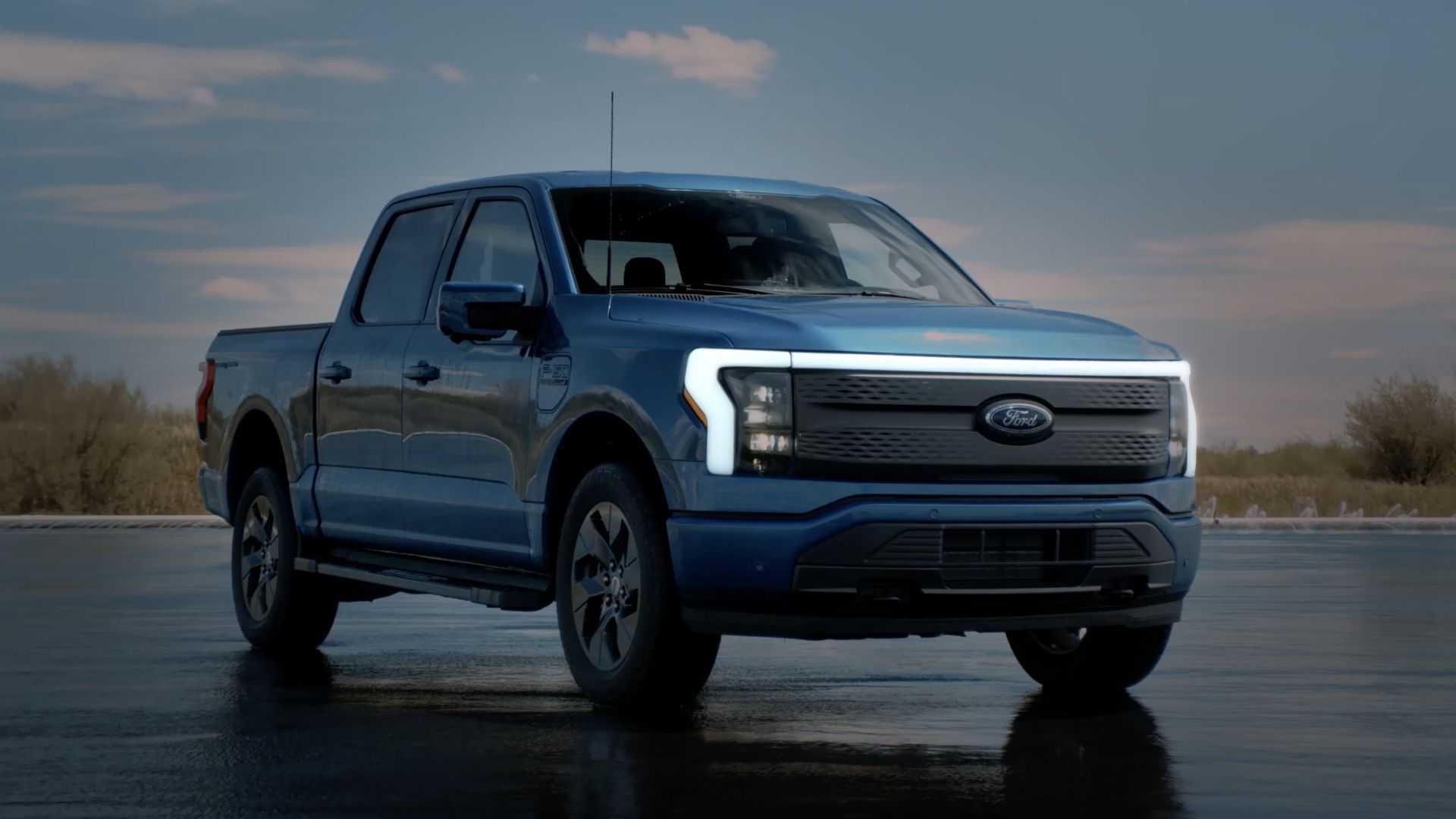 Ford promised the 2022 F-150 Lightning would launch in the spring of 2022, and it has stayed firm on that promise. Now, CEO Jim Farley has taken to Twitter to tease the upcoming fully electric pickup truck ahead of its April 26 launch event.

In a time when almost every automaker across the globe is facing delays delivering vehicles and bringing new models to market, it would come as no surprise if Ford was forced to push back the F-150 Lightning‘s launch. That said, CEO Farley should be proud to draw attention to the fact that deliveries are around the corner.

The F-150 Lightning’s launch event is scheduled for April 26, 2022. It will be held near Detroit, at Ford’s Rouge Electric Vehicle Center in Dearborn, Michigan. It appears the event will open at 1:30 PM, though details are still slim. Ford has also scheduled a live stream for 9:00 PM on the same day to help future owners get to know their upcoming electric pickup truck.

Responses to Farley’s tweet asked if deliveries will officially begin on April, 26, but he didn’t yet respond. We don’t know for sure if this will be the case, but Ford has been outstanding at keeping people up to date, so we expect more details soon.

One could argue that the more important question here is, once F-150 Lightning deliveries do officially begin, how long might it take Ford to fill the existing orders?

The company stopped taking new orders for the electric truck as it’s sold out for 2022. The automaker said it received nearly 200,000 orders before closing reservations. Ford plans to produce some 150,000 Lightning models per year going forward.

The 2022 F-150 Lightning starts at $39,974, though that’s for the “work truck” with 230 miles of EPA-estimated range. While all consumers were able to order the base model, the lowest trim level designed for individual buyers is the XLT, which starts at $52,974.

Opting for the extended-range battery pack dials up the Lightning’s range to an impressive 320 miles on a single charge. A Lightning XLT with the larger battery pack starts at $74,474.