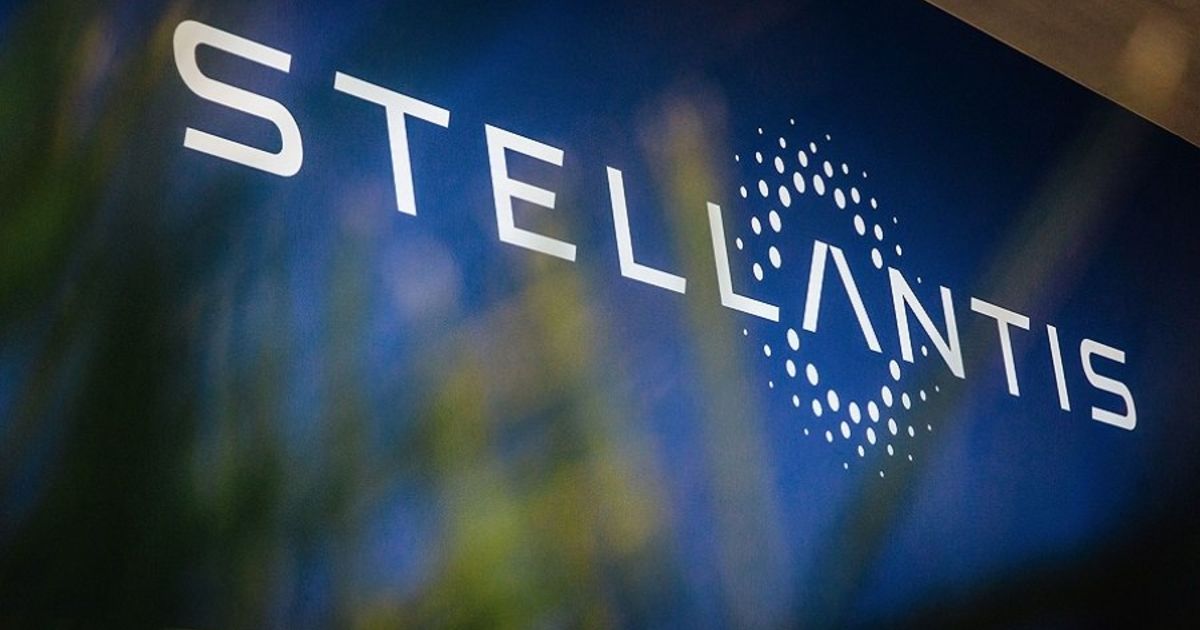 Stellantis CEO Carlos Tavares on Wednesday took a bullish stance on the U.S. market despite rising fears of a downturn.

Speaking at the automaker’s annual shareholders’ meeting, Tavares said Stellantis was confirming its forecast for double-digit operating income margin this year, and added that expected sales in North America, especially in its highly profitable U.S. business, should rise 3 percent.

The company, whose brands include Peugeot, Fiat, Opel and Maserati, reported an above-target adjusted operating profit margin of 11.8 percent last year, with a record 16.3 percent in North America, where it sells highly profitable Jeep and Ram pickup truck models.

Tavares also said the company expected sales to be up or stable in all of its major markets in 2022 and reiterated a forecast for a positive cash flow at the end of this year.

Light vehicle sales fell 16 percent in the U.S. in the first quarter, as a global chip shortage and the Ukraine crisis squeezed inventories and rising prices pushed less affluent buyers out of the market. Stellantis U.S. sales fell 14 percent during the quarter.

Research firm Cox Automotive last month cut its forecast for U.S. car and light truck sales in all of 2022 to 15.3 million vehicles, down 700,000 from its January outlook which pointed to a 7 percent increase versus 2021.

It, however, added the caveat that hitting the new target will require significant improvement in supply chain disruptions.