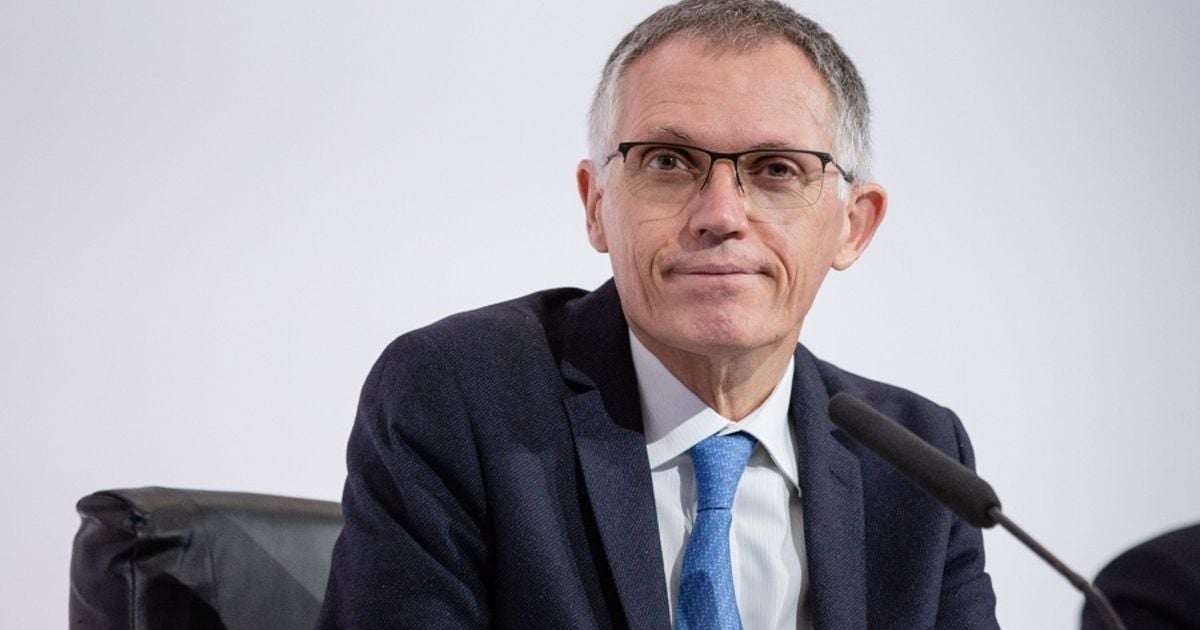 Just nine days ahead of a runoff that will determine who will lead the European Union’s second-largest economy for the next five years, opinion polls show Macron slightly ahead of Le Pen.

“We are talking about astronomical sums here,” Macron told franceinfo radio on Friday. “We should put a cap on these. This could work if we act at a European level.”

“People can’t have purchasing power problems, difficulties and anxiety in their lives and see sums like this,” Macron said, adding that otherwise “society is going to blow up.”

“Of course, it is shocking. It’s even more shocking when it’s a CEO who has put the company in difficulty and gets considerable sums,” she told BFM television, suggesting one way to offset such remuneration was to develop staff shareholdings.

A spokeswoman for Stellantis said the company does not comment on politicians’ positions and it would explain the pay package in its 2022 remuneration report.

Just over 52 percent of the company’s shareholders, including the French-government-backed investment fund Bpifrance, voted on Wednesday against the compensation package in a consultative vote.

Former Renault Group CEO Carlos Ghosn faced similar criticism for his salary, including when Macron was finance minister under President Francois Hollande in 2016. Ghosn collected millions in compensation from both Renault and alliance partner Nissan, and regularly found himself in the position of defending his pay to shareholders.