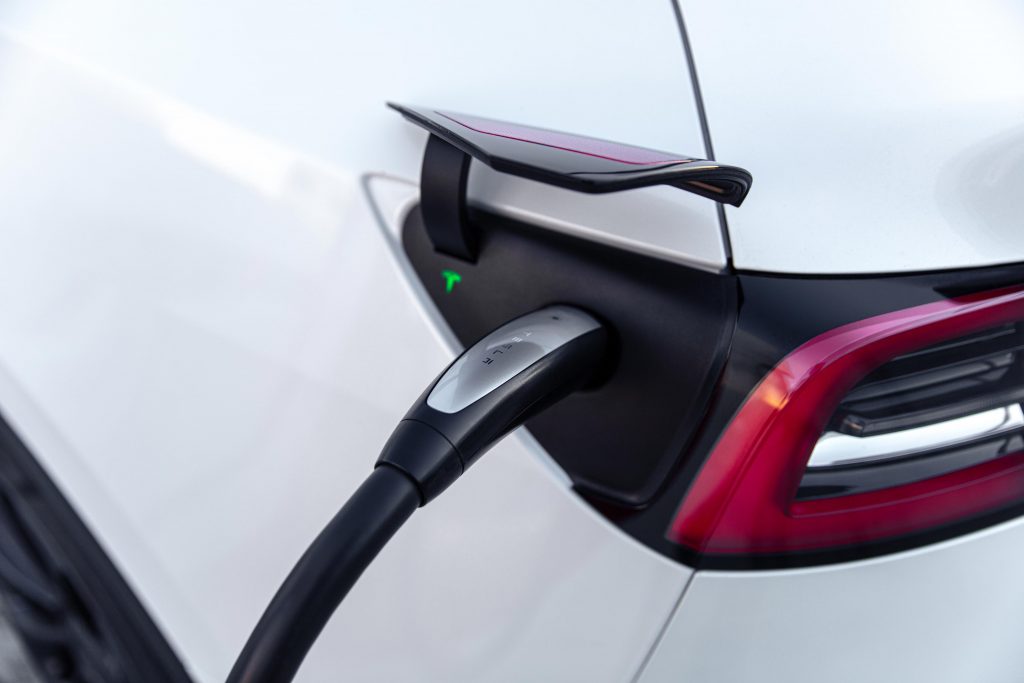 Tesla recently applied for a series of grants through a program in the State of Texas that would cover up to 70 percent of an electric vehicle charging stall installation. However, the applications from the United States’ leading electric automaker were denied, despite costs being a fraction of what competitor installations would cost. According to a report from Forbes, which examined the rejected applications and what would instead be installed, Texas is doing itself a disservice, selecting “the most expensive stations in the worst locations for their money.”

Despite a laid out sheet of ground rules, which tend to gravitate toward impartial and unbiased selections, it does not always work out that way. The $21 million in grants, which are awarded on a first-come-first-serve basis, provided enough funding for 170 chargers at 41 stations. Tesla’s applications were not selected for a single project, despite aligning with the grant’s requirements, which would have made Tesla install CHAdeMO or CCS connectors, which would open the Superchargers up to other car manufacturers.

Interestingly, the article states that around 70 percent of EVs on the road would benefit from even more Tesla Superchargers. The robust network of global charging stations for Tesla, which recently eclipsed 30,000 worldwide, provides energy for the industry’s best EVs. Sales figures for Tesla are simply incomparable to other EV companies, as it is the only company in the United States to consistently mark hundreds of thousands of deliveries per quarter, with each one being an electric powertrain.

Tesla’s Superchargers would not have only benefitted drivers of the all-electric automaker’s products. The Forbes report indicates Tesla had only applied for a “small portion” of the money to build its first four stations, which would also accept non-Tesla EVs, much like a “pilot” program the company has started to test in Europe.

While it has not yet happened in the United States, Tesla Superchargers could be used to provide energy to other EV manufacturer products. Tesla stands to gain in other ways, too, as the company allowing other cars to access its infrastructure would help relieve range anxiety concerns. However, its biggest advantage is having 70 percent of the station covered by grant money.

Even if Tesla planned to use the grant funds to expand its charging infrastructure, the decision not to accept their applications is questionable. The prices in unaccepted grant applications, representing up to 70 percent of the actual cost, are as follows:

Opening up potential Supercharger locations to other automakers would be extremely advantageous from a cost perspective. It also would give Tesla the ability to test the waters of a potential pilot program in the United States, with plenty of restrictions that would still give Tesla owners prioritization at the stalls.

Ultimately, the EV infrastructure doesn’t seem to gain any benefits from what the Forbes article’s author, Brad Templeton, calls “misguided grants.” Instead, funding the EV infrastructure with what drivers actually need, which is more stations in advantageous areas, like shopping centers or tourist destinations, is the answer.