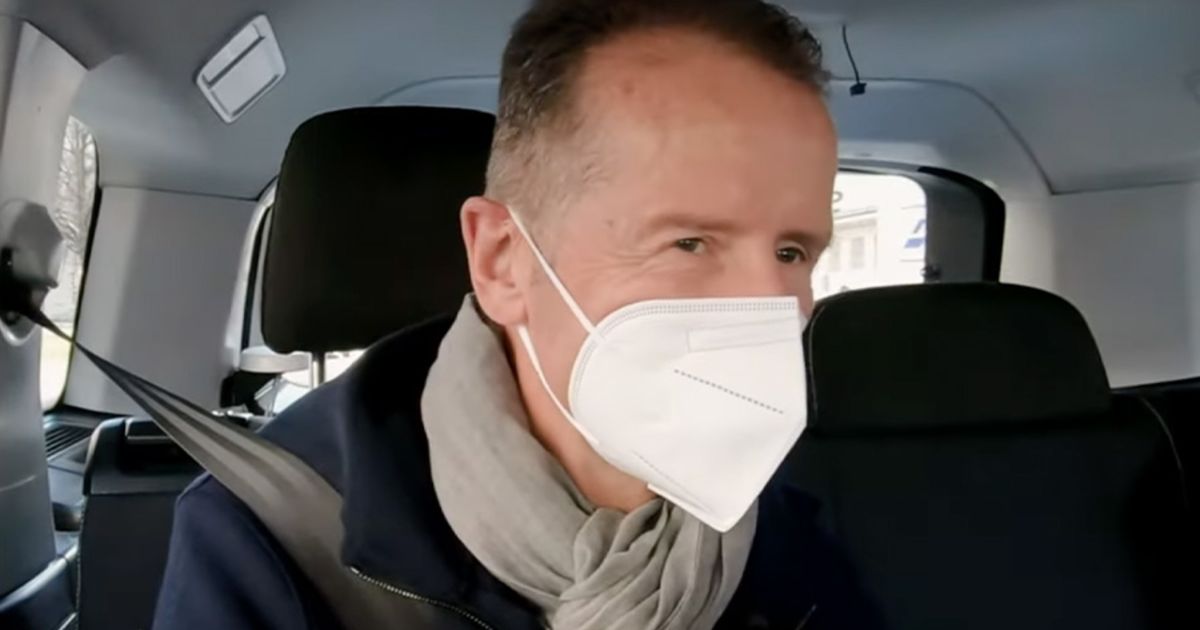 A self-driving version of the Volkswagen ID Buzz navigated real traffic conditions in Germany for the first time as Europe’s biggest automaker takes its autonomous-driving technology to public roads amid a push to lead on software.

VW Group CEO Herbert Diess sat in the back seat of an ID Buzz prototype fitted with autonomous-driving tech as it zipped through downtown Munich this month.

Click here to see a video of the test drive.

An electric iteration of VW’s iconic hippie-era van, the vehicle uses lidar and radar sensors as well as cameras for navigation, mapping and route planning.

VW is cooperating on the project with Ford Motor-backed autonomous-driving startup Argo AI.

The goal is to introduce a self-driving ride-pooling service in Hamburg by 2025 and eventually provide ride hailing and goods delivery services in Europe and the U.S.

“We want to be part of the public transport system in the future,” Christian Senger, responsible for autonomous driving at VW’s commercial vehicles unit, said in the video. “We believe that robot mobility will be even safer than a human can be in public transport.”