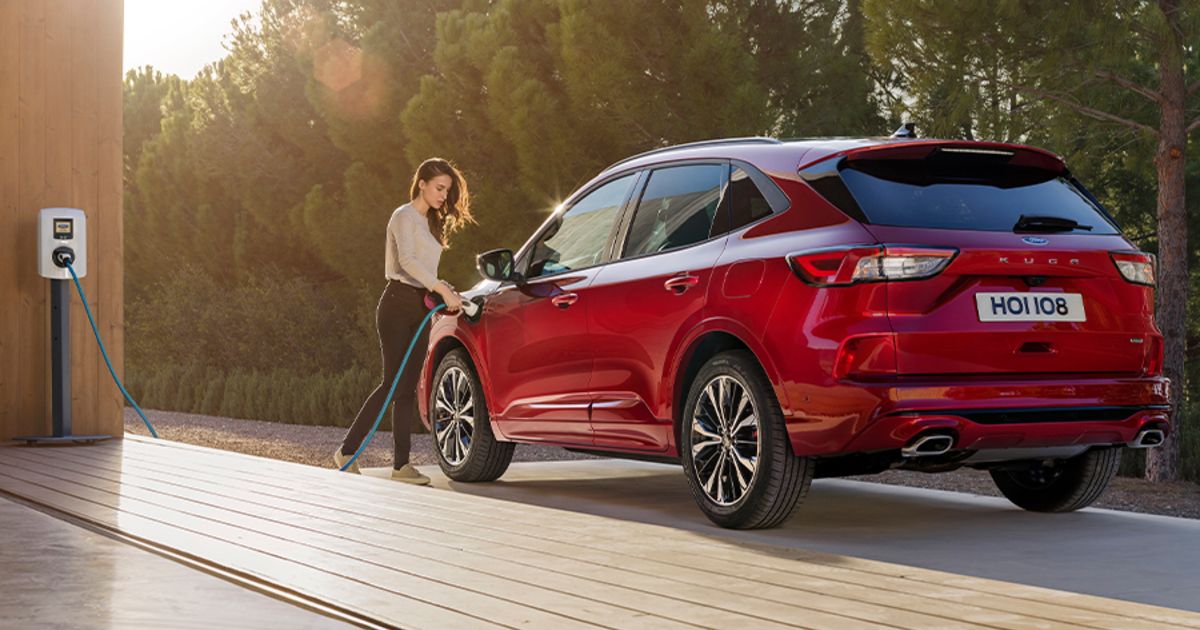 Germany’s economy ministry wants to end subsidies for plug-in hybrid cars earlier than planned at the end of this year and cut a cash bonus for electric vehicles by a third starting in 2023, according to a person familiar with the plans.

The move is part of attempts to gear subsidies more toward climate protection and the legislation is currently being discussed by the relevant government ministries, according to the person, who asked not to be identified discussing confidential information.

The plan was first reported late Wednesday by the Frankfurter Allgemeine Zeitung newspaper.

The ruling coalition had agreed in its blueprint for government to only provide support from next year for hybrid cars that are considered to have “a positive climate impact” and halt subsidies completely by the end of 2025.

“We want to sharpen the focus of our support for e-cars and focus more on climate protection,” Economy Minister Robert Habeck, a member of the Greens party, was quoted as saying by the Funke media group. “In our opinion, plug-in hybrids are marketable and no longer need public funding.”

Industry balked at the planned aid cuts. Ending subsidies for plug-in hybrids early would “endanger the ramp-up of electric mobility and ignore the realities of consumers in Germany,” Hildegard Mueller, who heads the VDA automaking lobby, said Thursday in a statement. “Plug-in hybrids serve as trailblazers for the transition to electric mobility.”

Mueller also complained that aid is tied to vehicles’ delivery date, creating uncertainty about buyers’ final bill because they often have to wait many months for their car due to supply-chain issues.

The proposals from the Greens-controlled ministry also prompted pushback from one of the party’s partners in government, the pro-business Free Democrats.

“We have to make a transition to these vehicles as attractive as possible and subsidize them accordingly,” Reuther was quoted as saying by the Rheinische Post newspaper