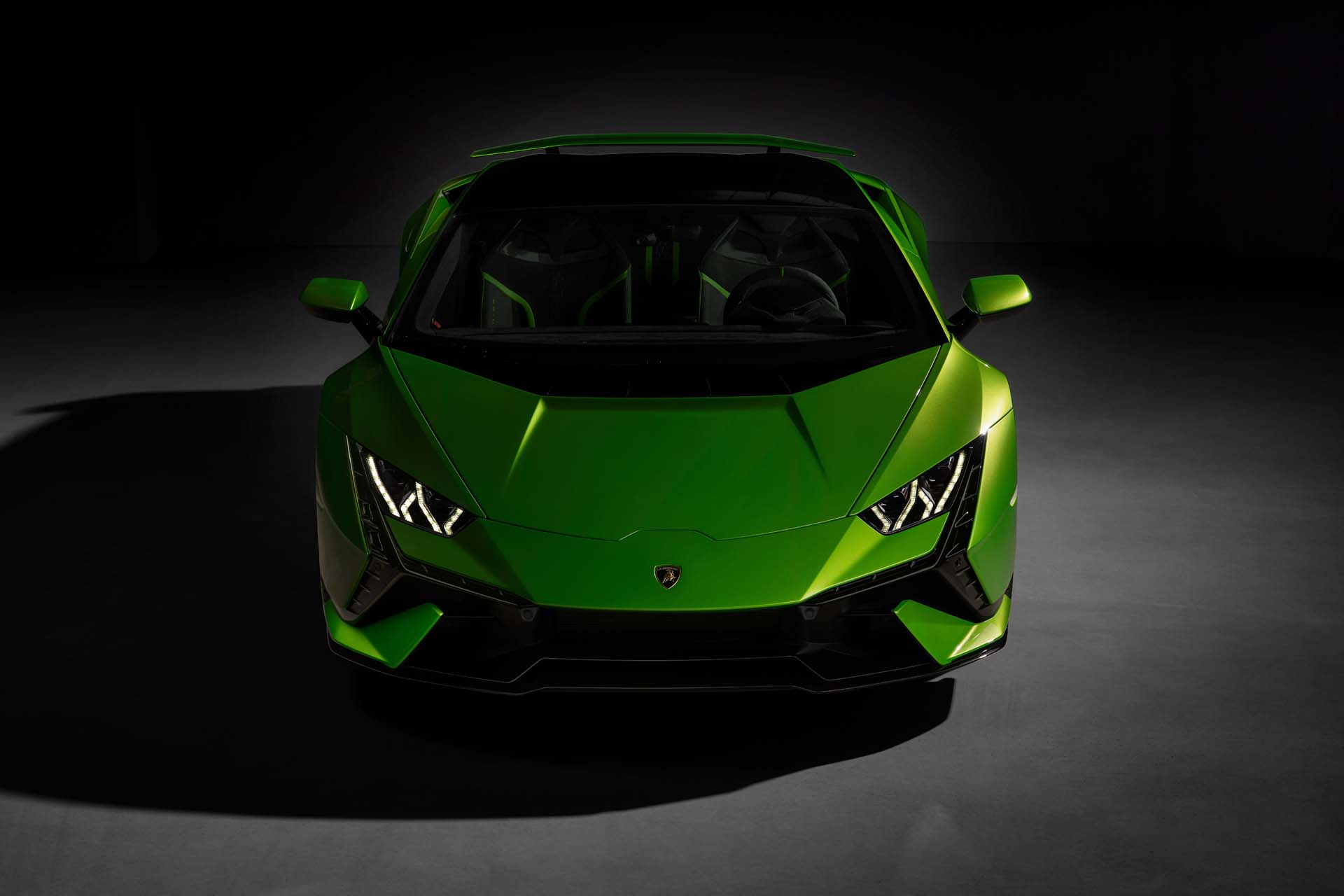 Lamborghini this week revealed the first of four new models due this year. It’s called the Huracan Tecnica, and it combines the power of the Huracan STO with the Huracan’s rear-wheel-drive setup. 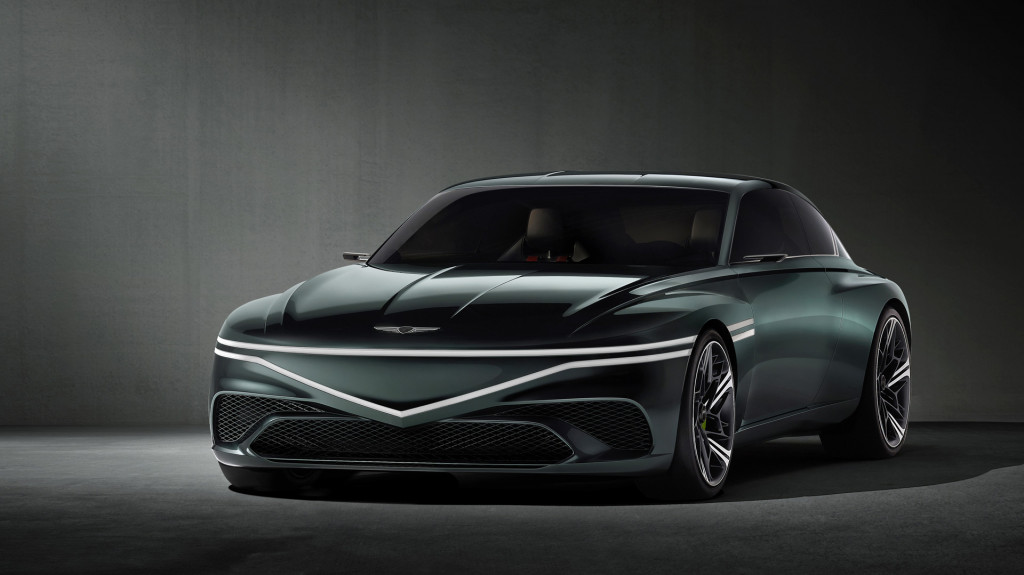 Genesis wowed us yet again with another coupe concept. The Korean marque plans to go the full-electric route with a six-model lineup by 2030, and the X Speedium Coupe concept revealed this week shows what those future vehicles might look like. 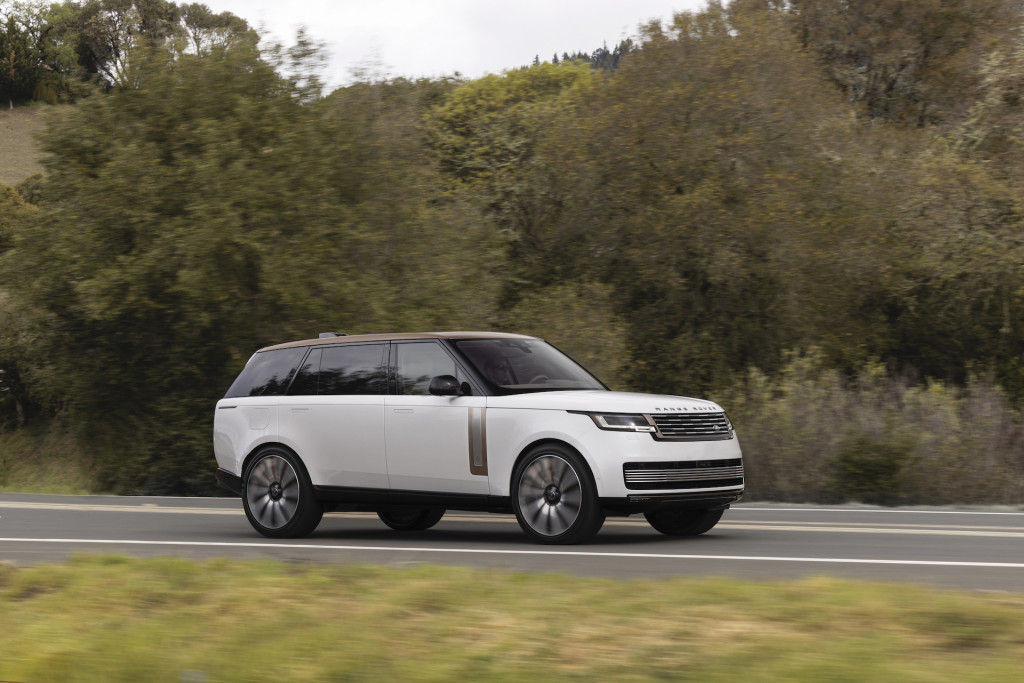 Land Rover’s Range Rover was redesigned for the 2022 model year, and we tested the new SUV. Right now it’s available with V-8 and plug-in hybrid options, but an electric option is coming around 2024. 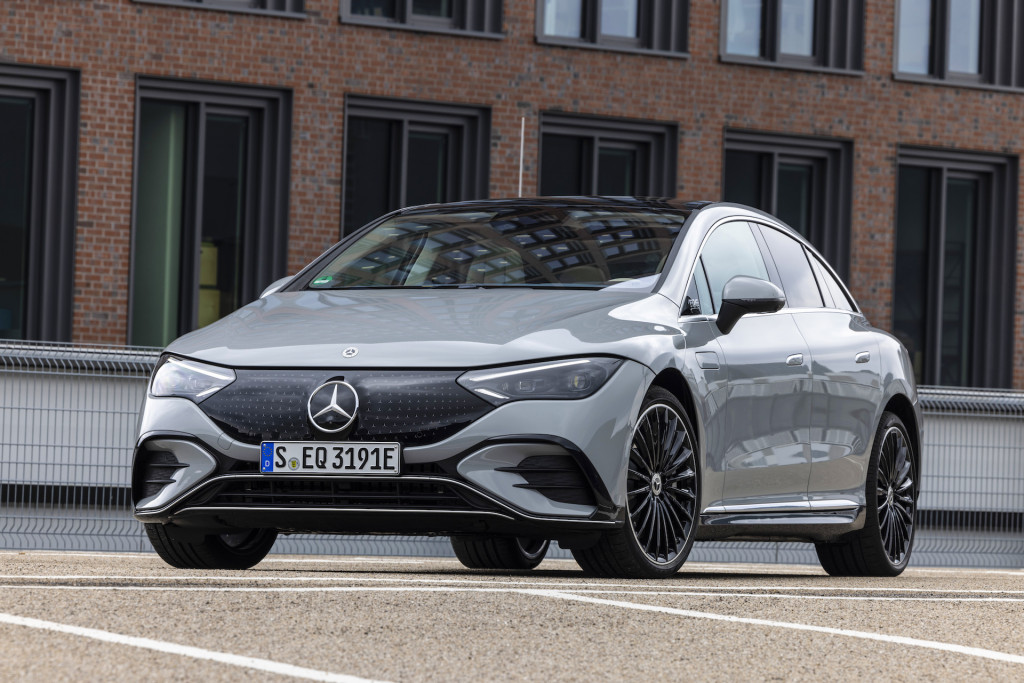 Another vehicle we tested this week was the 2023 Mercedes-Benz EQE. We tested the electric sedan in EQE 350+ guise, but there’s also a more potent AMG EQE 53 headed to showrooms shortly. 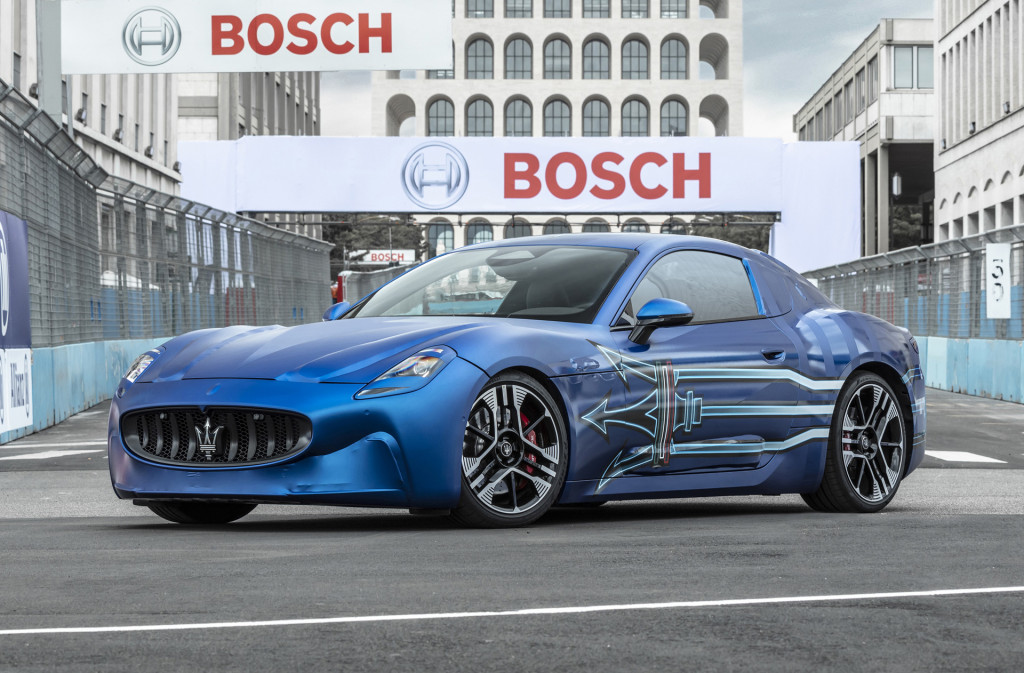 A prototype for an electric version of the redesigned Maserati GranTurismo was spotted on the streets of Rome being driven by Carlos Tavares, the CEO of Maserati parent company Stellantis. The electric GranTurismo, which will be badged a Folgore, Italian for “lightning,” is coming in 2023 with over 1,200 hp. 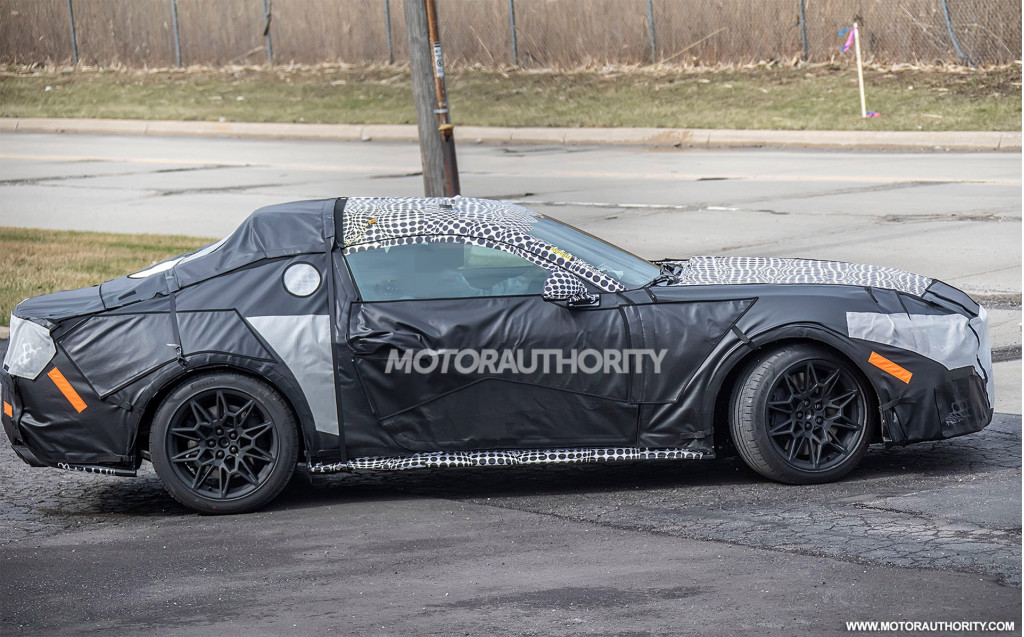 We also spotted the 2024 Ford Mustang undergoing testing. We got a glimpse of the interior with only partial camouflage for the first time. Big screens and familiar controls will be found in the upcoming Mustang, along with a three-spoke steering wheel. 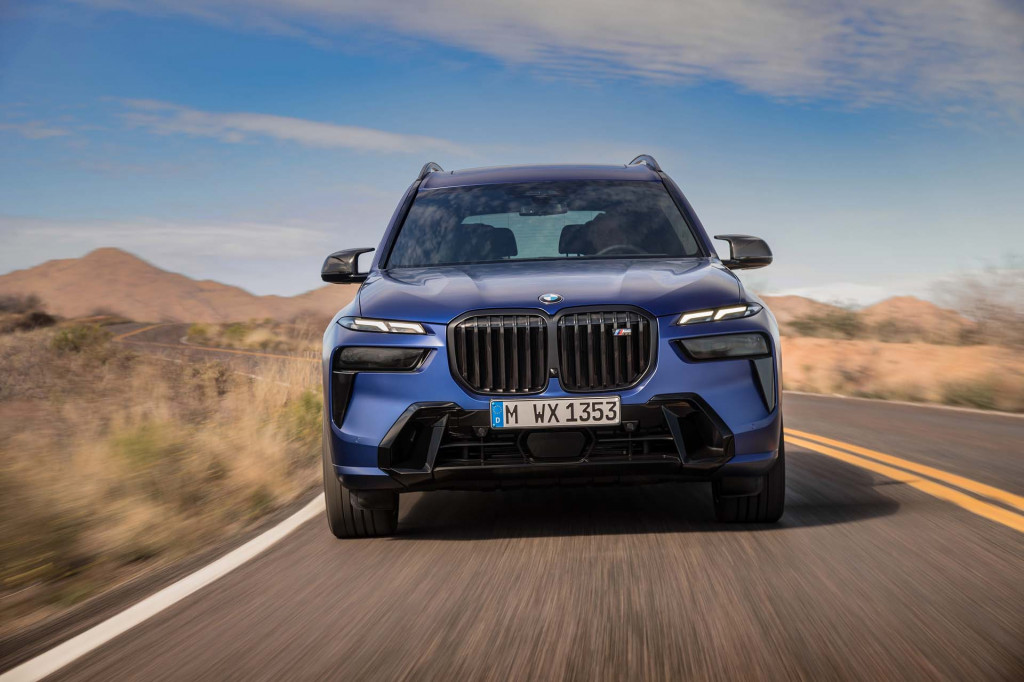 And finally, the updated 2023 BMW X7 made its debut with the automaker’s new split headlight design. Previewing the design language for the upcoming 7-Series and XM SUV, the updated X7’s exterior is an eyeful, but inside the three-row SUV gets a luxurious makeover that includes a large floating curved display.