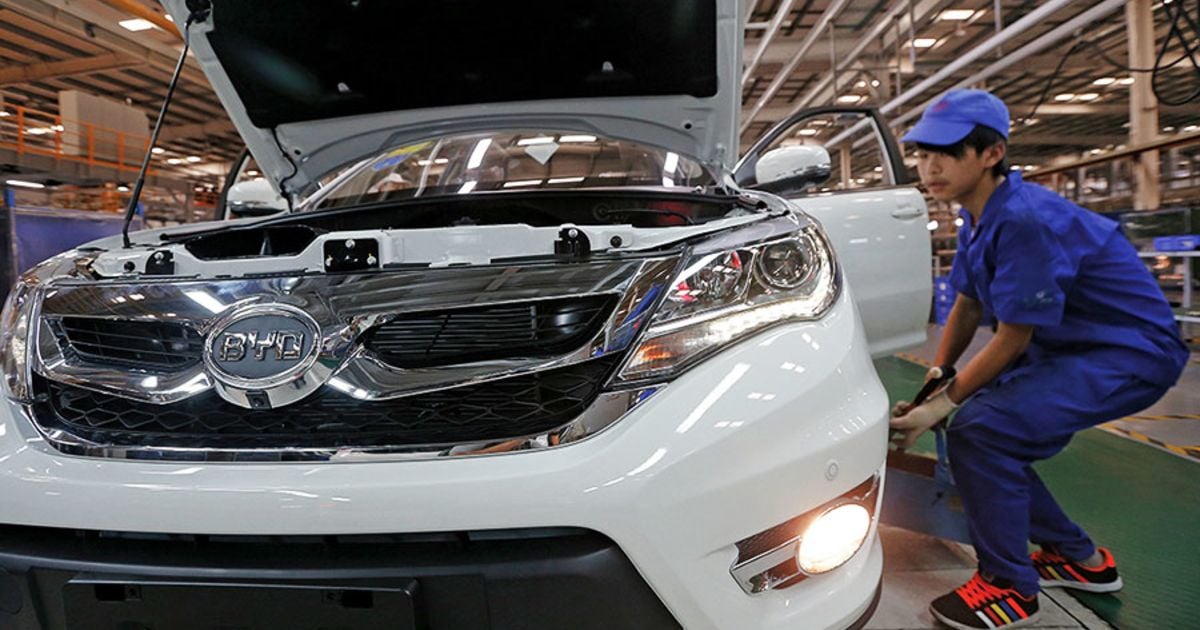 The cumulative electric-only range on vehicles sold worldwide in 2021 was more than 1 billion miles for the first time, according to consulting firm AlixPartners.

As sales climbed and efficiency improved, e-range — as AlixPartners calls the electric-only range metric — stood at 1.2 billion miles in 2021.

Approximately two-thirds was added in the second half of the year. The figure represents the total electric range of battery-electric vehicles and fuel cell vehicles, as well as electric range on plug-in hybrids that have separate internal- combustion engines.

The figure reflects both rising sales and the longer ranges of EVs sold today.

The average range of a BEV sold in 2021, for example, was 238 miles, up 126 percent from the average battery-electric vehicle sold in 2013, AlixPartners said. The firm’s annual “Electrification Index” report was issued last week.

The e-range metric is useful for measuring how many miles driven in internal-combustion engine vehicles have been replaced by those driven in EVs, said Mark Wakefield, global co-leader of the automotive practice at AlixPartners.

Automakers are investing billions of dollars in EV development and production as they look to meet sales mandates set by governments worldwide.

“One of the reasons we do it this way is to show a truer version” of EV adoption worldwide, Wakefield said. “You’ve got some very small-range city cars, and that’s just not the same as a 400-mile Tesla or something like that in terms of its true replaceability of a combustion-engine vehicle.”

The growth of global e-range in part reflects the acceleration of BEV adoption. According to AlixPartners, about 75 percent of the 2.2 million EVs sold in the fourth quarter of 2021 were BEVs, while the share of PHEVs among electric vehicle sales fell to about 22 percent. BEVs have more electric range than plug-in hybrids, and that gap continues to grow as BEVs become more efficient.

China led the way in electric growth globally, with e-range nationwide roughly doubling in 2021 compared with 2020, according to the consulting firm. China accounted for a majority of the world’s e-range last year, AlixPartners said.

North America has lagged China and Europe in EV adoption, but the pace of e-range acceleration grew substantially in 2021. In the fourth quarter, North American e-range rose by 20 percent to 53 million miles and grew by 57 percent over the previous 12 months, AlixPartners said.

“It’s good growth. Remember, this was a new-vehicle market that was basically flat overall,” Wakefield said.

Annual new-vehicle sales in the U.S. rose 3.3 percent in 2021 compared with 2020, according to the Automotive News Research & Data Center.

While Wakefield said North America is “materially behind” China and Europe in EV adoption, the region has led other markets in having longer vehicle range per EV sold, Wakefield said. That appears to be changing as BEV adoption picks up worldwide, however.

“That lead is shrinking,” he said. “The average range per vehicle by region is coming together more than it’s separating. So while it’s grown in North America, Europe and China are catching up.”