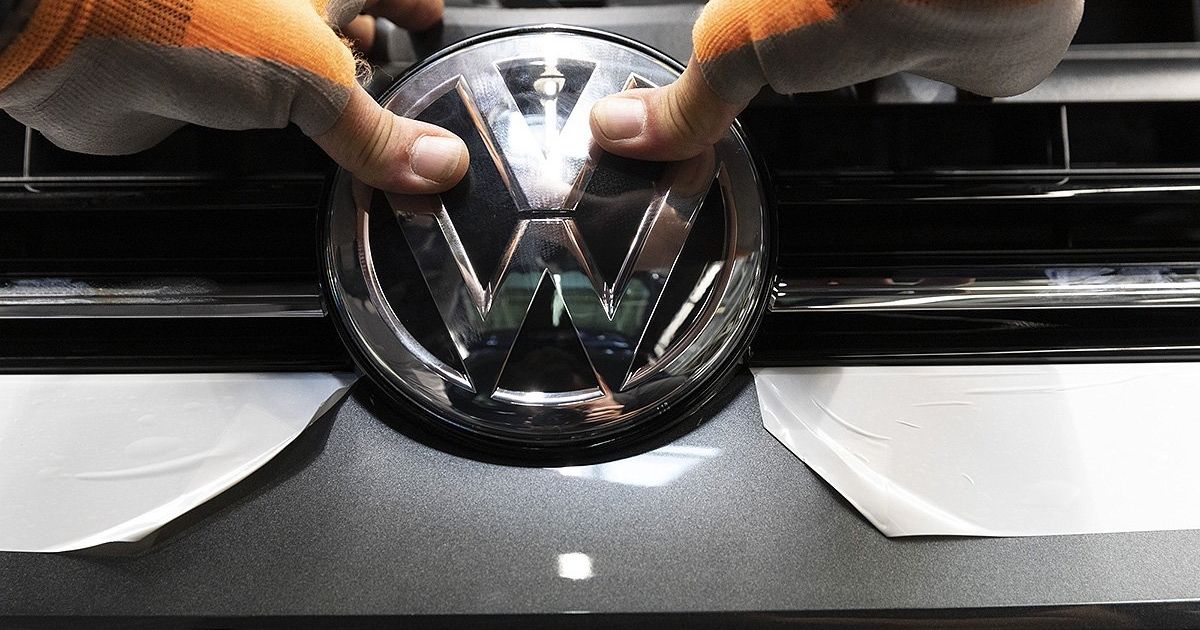 Volkswagen Group said on Thursday its preliminary first-quarter operating return on sales jumped to 13.5 percent from 7.7 percent in the same period of 2021, but the impact of the war in Ukraine and supply chain bottlenecks was still uncertain.

“The effects of the further course of the Ukraine war still cannot be predicted with sufficient certainty,” the company said in a statement. “There is therefore still a risk that further developments in the Ukraine war will have a negative impact on the Volkswagen Group’s business activities. This may also result from bottlenecks in the supply chain.”

Despite the challenges, VW Group said its operating profit before special items will reach 8.5 billion euros ($9.3 billion) during the first three months of the year.

A large part of the boost stems from the non-cash revaluation of commodity hedges on VW’s books after the price of raw materials like nickel surged.

The shares fell to 1.3 percent to 10:54 a.m. in Frankfurt trading, taking the decline since the start of the year to 16 percent.

VW as well as other major consumers of commodities use hedging instruments to shield against often volatile prices moves on raw materials they depend on.

Russia’s invasion of Ukraine is exacerbating already tight supply of a range of inputs such as nickel and aluminum as the global economy recovers following the pandemic. Sanctions against Russia, a major source of commodities, is further squeezing supplies.

VW has forward contracts and swaps for aluminum, copper, coal and lead for up to six years ahead, and nickel hedges stretching out nine years, alongside price protection on platinum, palladium and rhodium.

Its largest commodity hedges are in the nickel market, which were valued at 3 billion euros at the end of last year, according to its annual report.

Nickel, important for making electric-vehicle batteries, has surged 55 percent during the first quarter. The illustrative mark-to-market gain on those hedges would have been about 1.5 billion euros, according to Bloomberg calculations. VW’s aluminum position would have gained about 500 million euros, having been valued at 2.5 billion euros at the start of the year.

The German automaker, which had said in March Russia’s invasion of Ukraine threw its outlook of an 8 to 13 percent boost to 2022 revenues into question, added that it also could be hit by “a worsening COVID-19 pandemic and from the supply situation — especially for semiconductors.”

Workers are locked in Volkswagen Group’s Shanghai factory after production was idled by the city’s strict rules to prevent the spread of COVID-19 virus.

VW Group expects to publish its full first-quarter report on May 4.