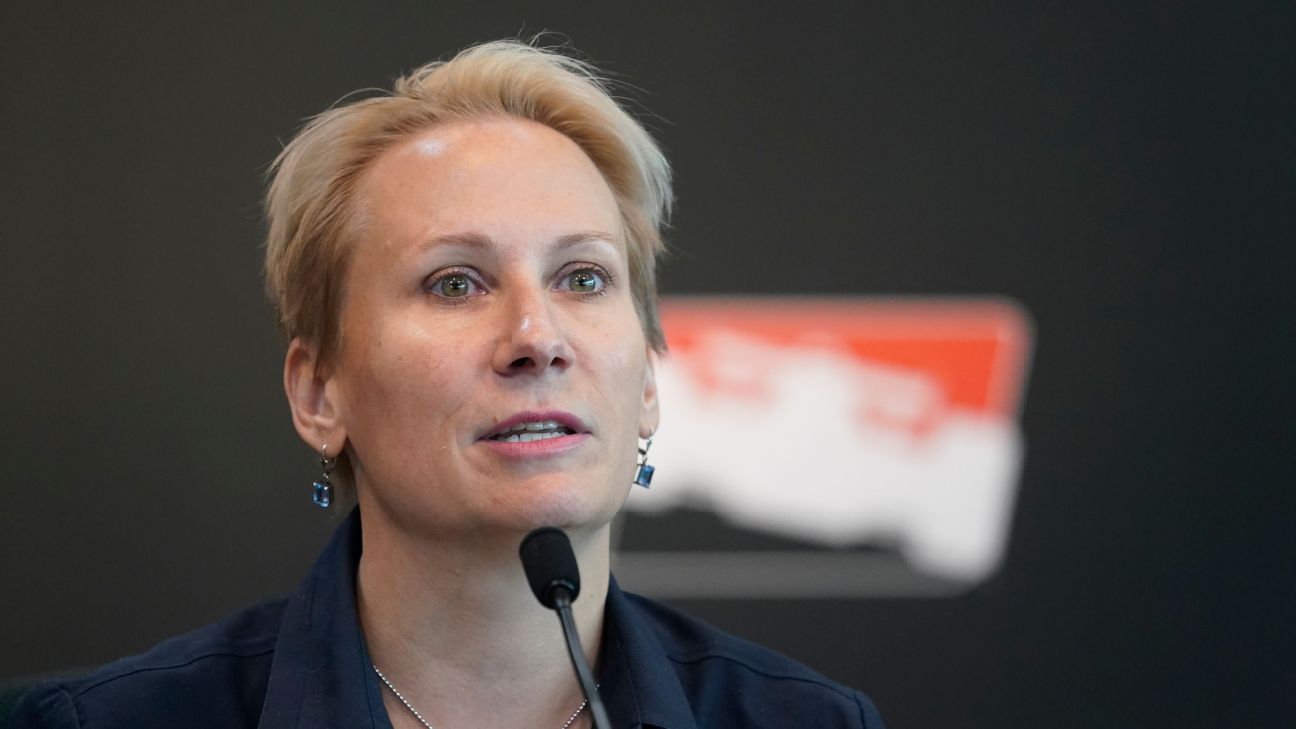 INDIANAPOLIS — IndyCar team owner Beth Paretta announced Tuesday she intends to bring back her all-woman team for three races this season but doesn’t intend to compete at next month’s Indianapolis 500.

Swiss driver Simona de Silvestro will pilot the No. 16 Chevrolet at all three stops — June 12 at Road America in Wisconsin, July 3 at Mid-Ohio and Aug. 7 on the streets of Nashville.

Last May, Paretta Autosport worked with series powerhouse Team Penske to get de Silvestro’s car into the Indy 500. This year, Paretta is working with Ed Carpenter Racing, which already intended to run three cars in the series’ marquee race.

Paretta said running three times rather than once as the fourth car on Carpenter’s team is a better investment toward her goal of making her team a full-time participant in the series.

The quest to become the first all-woman team to qualify for the 500 was one of the most compelling stories last year. Despite struggling to get up to speed, De Silvestro survived an agonizing “bump day,” the final day of qualifying, to earn the 33rd and final starting spot in the traditional field. She finished 31st.

Thirty-two cars are currently entered for this year’s 500 though Mark Miles, the CEO of series parent Penske Entertainment, said he expects to have enough cars to fill the field and possibly a 34th entry.