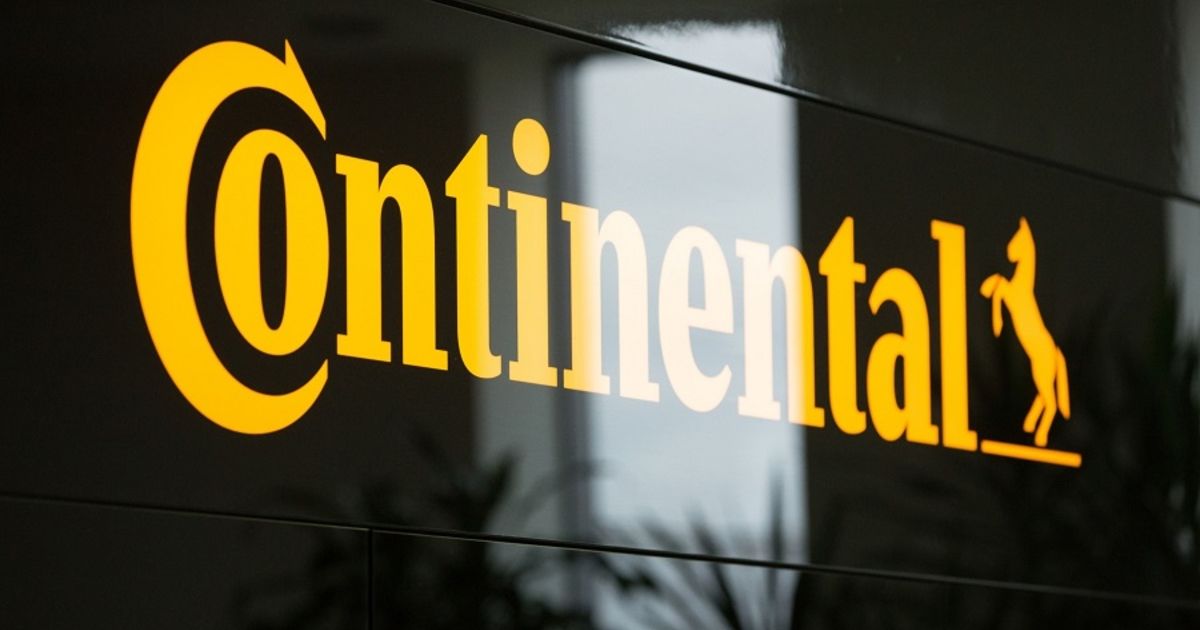 FRANKFURT — Continental has temporarily resumed tire production for passenger cars at its Russian plant in Kaluga, it said on Tuesday, to protect local workers who could otherwise face criminal charges.

Continental said the move was aimed at meeting local demand and in line with sanctions imposed on Moscow for its invasion of Ukraine, which Russia calls a “special military operation.”

“Our employees and managers in Russia face severe criminal consequences should we refrain from serving local demand,”  Continental said.

The company said its products were made for civilian use “as a matter of principle.”

Continental did not elaborate on the potential charges staff might face.

“In order to protect our employees in Russia from prosecution, we are temporarily resuming the production of passenger tires for the local market at our tire plant in Kaluga if necessary,” the supplier said.

“The basis for this step is the duty of care for our employees in Russia,” the company said.

Continental said resumption in production was not a profit-driven decision.

Continental had said on March 8 said that production at the Kaluga plant had been suspended.

Continental, based in Hanover, Germany, ranks No. 6 on the Automotive News list of top 100 global suppliers, with 2020 sales to automakers of $29.7 billion.

Finland’s Nokian Tyres warned this month that EU sanctions will make it hard to sell tires in Russia, although in March it said its decision to hold onto its factories gave it control over where the tires are sold.

Around half of the raw material used to produce its tires in Russia came from outside the country, it said.

Italy’s Pirelli has halted investment in Russia and curtailed its plants there. Pirelli makes around 10 percent of its global tire output in two Russian factories.

President Vladimir Putin said in March that Russia could seize assets of companies that abandon their operations there.

Russian prosecutors have also warned some Western companies that their employees could face arrest if they shut production of essential goods, a person familiar with the matter said.